She Conquered Back Surgery for Scoliosis as a Kid, and Kyra Condie Is Still Climbing

When she was 12, the American climber had spinal fusion surgery to correct a case of severe idiopathic scoliosis

Long before sport climbing became an Olympic event, and even before she knew it was a sport at all, Kyra Condie was always naturally drawn upwards.

She remembers traversing the furniture in her living room, climbing trees and scaling the structures at her playground — except, unlike most kids, she preferred climbing up the back of the slide and the undercarriage of the bars.

"I was never on the right part," she recalled in an interview on the official Olympics website.

The Minnesota native entered climbing as a sport at age 11, frequenting the rock walls at Vertical Endeavors. But her career almost came to a crashing to an early end.

Meet athlete, Kyra Condie, as she discusses her inspirational journey from recovery to competing in one of the Olympics newest events, sport climbing.

A year later, when she was 12, Condie had spinal fusion surgery to correct a case of severe idiopathic scoliosis, at which she had a 70-degree curvature. On an x-ray, that translated into her spine appearing as an S-curve.

"I didn't realize that it was abnormal for 12-year-old girls to have really bad back pain," she told NBC Boston earlier this year.

Her surgeon knew of her athletic ambitions, and managed the operation with fewer fusions to give her more mobility. It still meant she wouldn't have the same capacity for bending and twisting as other competitors, but she could still compete.

It also allowed her to focus on being a kid for a bit as she was a middle schooler making friends and having new experiences. But the time away only solidified her passion.

"Having climbing taken away from me in that time was kind of a blessing because it made me realize how much I love it," she said.

Over the next decade, she worked to compete with the best, including taking a 14th-place finish at the world championships in 2019.

After sport climbing made its Olympic debut on Tuesday, American climbers Colin Duffy and Nathaniel Coleman will compete for the first-ever Olympic gold medal in the sport on Thursday.

"I've always been a huge Olympic fan, and so, you know, we didn't grow up with the dream of climbing being in the Olympics, because it wasn't there yet," she said. "Now to be sitting here with a whole team of four athletes going, I think that's really cool."

Now that sports climbing has reached the world stage, she's hopeful the momentum will continue to grow the sport even further.

"The more people who will be introduced to climbing the better," she said. "I think it's only going to be good and something I'm really excited about with this extra media attention." 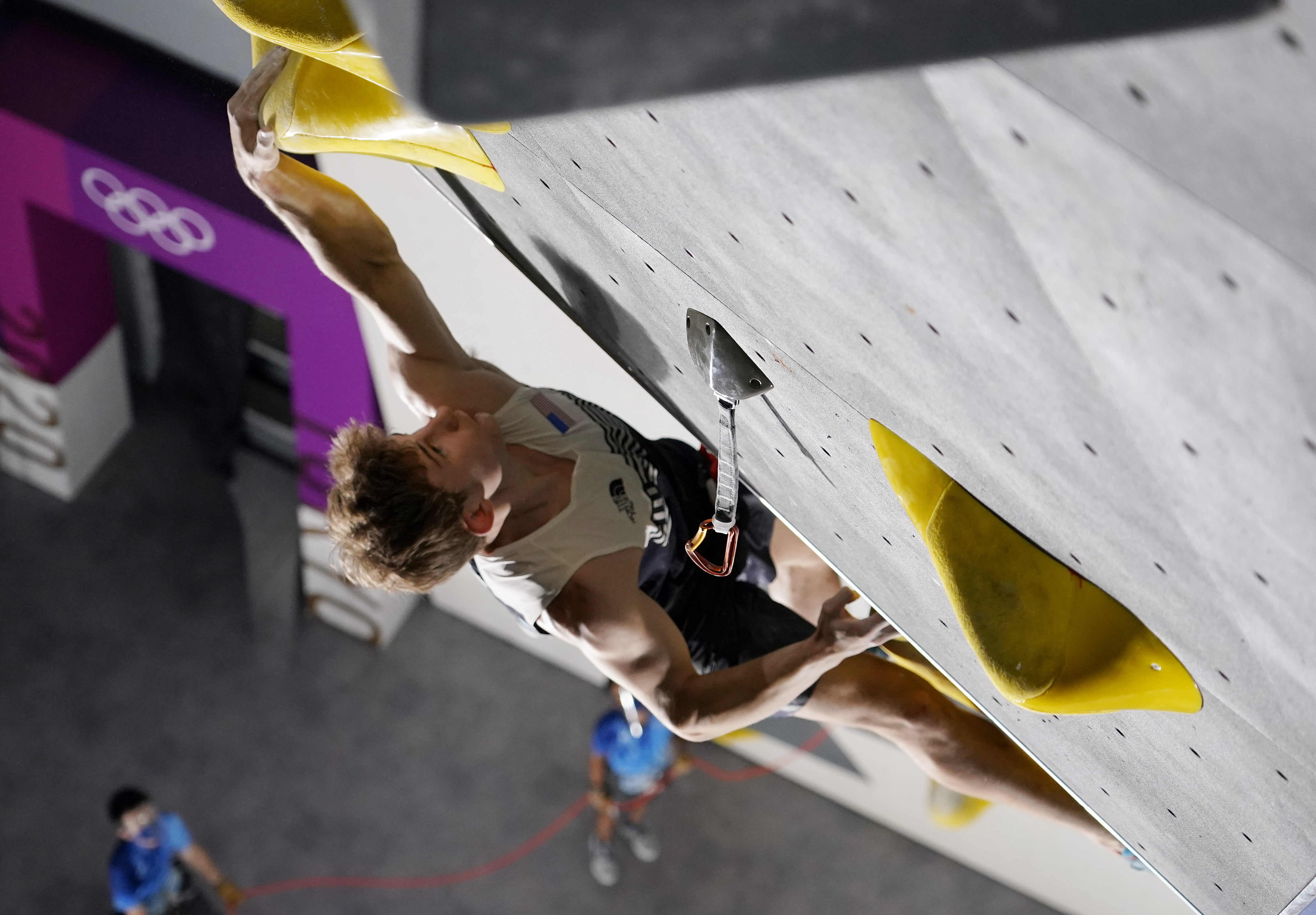 Sport Climbing Made Its Olympic Debut. How Is It Scored? 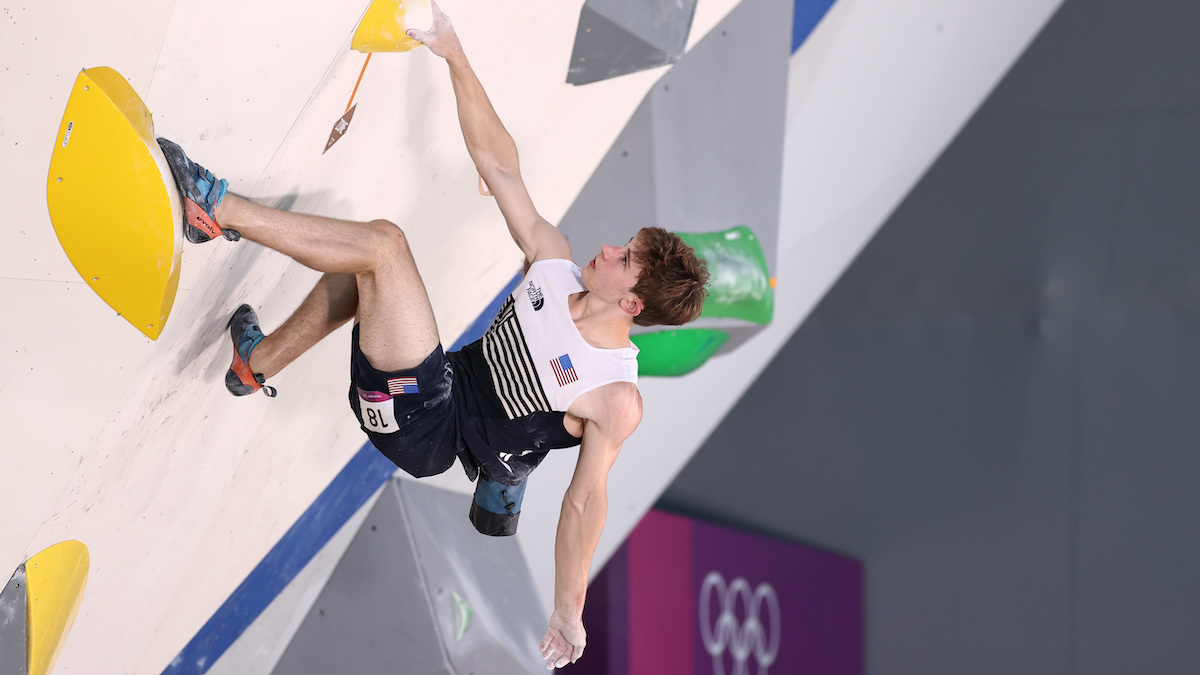 Sport climbing will make its Olympic debut at the 2020 Tokyo Games. To get familiar with the sport, Team USA climber Brooke Raboutou grabbed a bowl of Legos to explain what you will see when competition beings.