Olympic rowers are in action this week in Tokyo after facing delays because of bad weather.

Employees of a company in Vermont's Lamoille County will be watching broadcasts of those races with pride, because there's a really good chance they manufactured a key part of the athletes' gear.

"They're having great results with them," Eric Smith, an employee of Concept2 in Morrisville, said of the company's lightweight, carbon-fiber oars that made it a heavy hitter in the world of competitive rowing.

Smith said he is paying close attention to the Olympics, hoping to catch glimpses of the brand's distinctive lime green oar sleeves on Olympic boats.

Concept2 told NECN and NBC10 Boston that just over 90% of Olympic rowers are now using its Vermont-made oars in Tokyo.

"It's a great feeling to know that gold medals — any medals — are being won by something I helped create," Smith said of the company's oars.

Rowing at the Tokyo Olympics 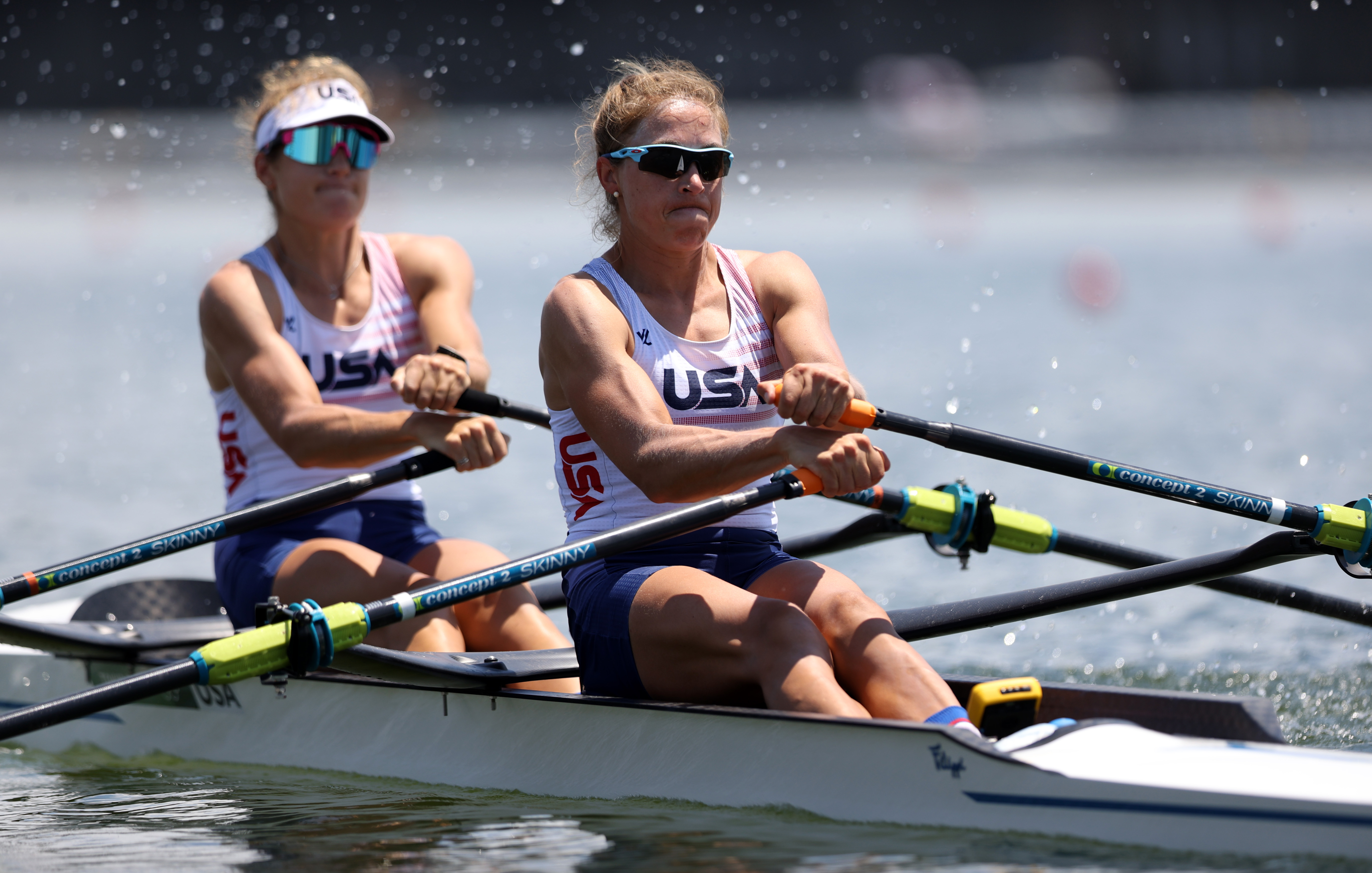 Dr. Stone Pursues US Rowing Gold to Wear With Stethoscope 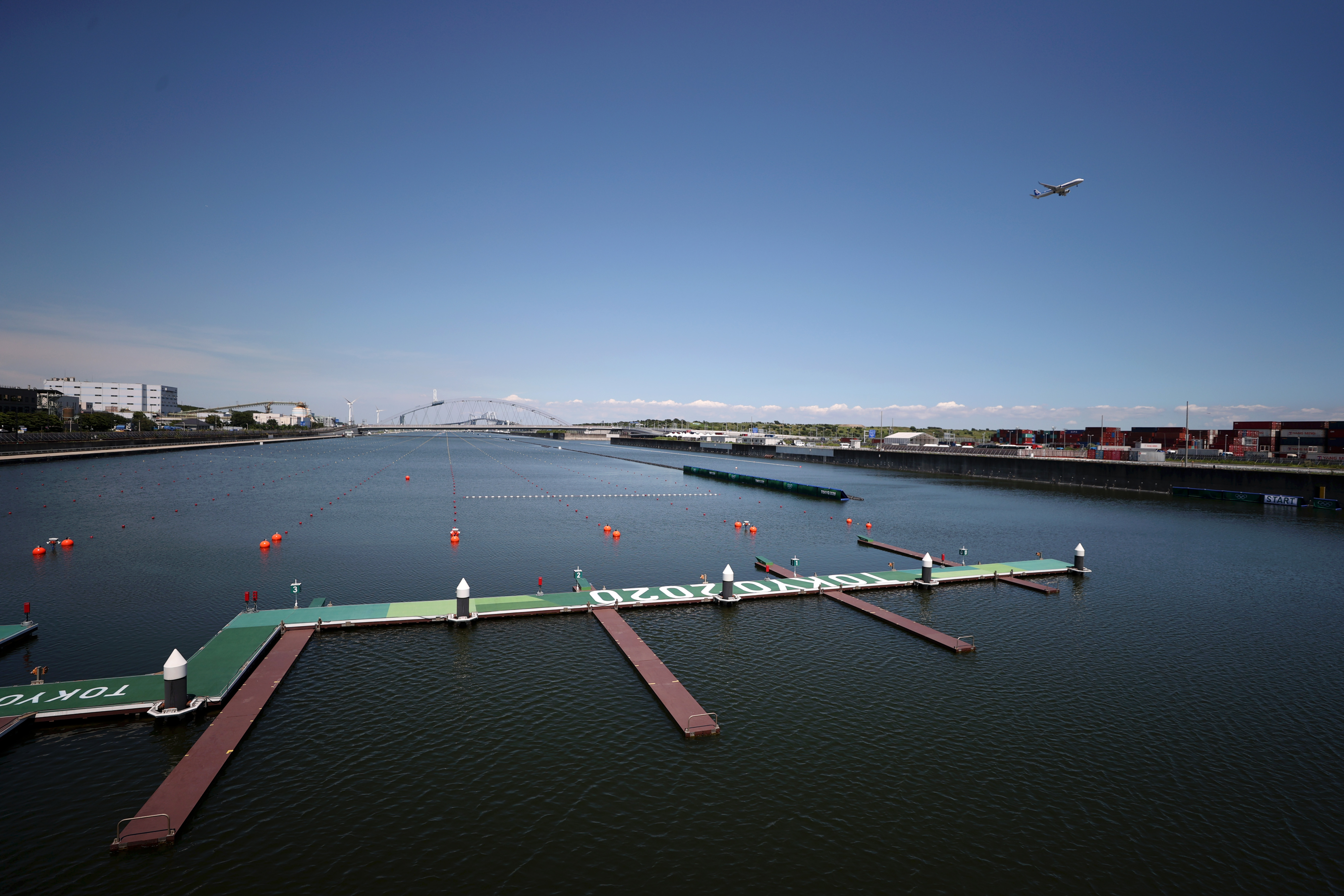 Bob Beeman, a longtime Concept2 employee, is currently at his seventh Olympics, representing the oar-maker as he does at many major competitions.

"I've probably been to more Olympics than any athlete," Beeman speculated.

Beeman, who also chairs the Morristown Selectboard, provides tune-ups and repairs for any athlete — regardless of nationality — who uses Concept2 products.

Tuesday, he said he planned to be working with the team from Uruguay, after some of its oars were damaged in the trip to Japan.

"I can measure the oars, look at them, see what they are, and build a brand-new set," Beeman said.

His assignment requires long, hot days and daily COVID-19 tests, Beeman noted, with pandemic restrictions limiting the kind of sightseeing that made past Olympics so fun.

Despite those challenges, it's still a true honor, Beeman said, for the chance to ensure Concept2's oars from the heart of Vermont shine on such an important stage.

"When someone comes back to the tent with a gold medal they won with one of our oars, I'm beaming with pride — it's unreal," Beeman said of Concept2's work with Olympic athletes.

Beeman said he is already looking forward to seeing Paris for the 2024 Summer Olympics and working there as an oar servicing expert.