After a lengthy drought of Americans in an Australian Open semifinal, Tommy Paul is giving U.S. tennis fans something to be excited about.

Paul, 25, is the first American man to reach the semifinals of the Australian Open since Andy Roddick in 2009 after ousting fellow-countryman Ben Shelton from the draw 7-6, 6-3, 5-7, 6-4 on Wednesday.

Roddick, the former World No. 1, was seeded No. 7 at the time and reached the semifinals following wins over Bjorn Rehnquist, Xavier Malisse, Fabrice Santoro and Tommy Robredo. He then fell to legend Roger Federer in the final four.

"I think that's like right when I started playing tennis," Paul recalled on Roddick's semifinal appearance. "I remember ... at the place where I grew up playing tennis, we had the posters of him when he won [the 2003 U.S. Open] in his Reebok fit."

This year's Australian Open has given U.S. tennis fans some hope as eight men advanced to the third round while three reached the quarterfinal rounds. American Mackenzie McDonald even dispatched Rafael Nadal from the tournament in the second round.

"Since like 14 years old ...The coaches have been telling us, 'We need new Americans, we need new Americans.'" It's kind of engraved in my head," Paul said after his quarterfinal win. "I think we all [Americans] want it pretty bad for ourselves, but we want it for U.S. tennis, too."

Other Americans that have been making a name for themselves over the past year include No. 9 Taylor Fritz, No. 17 Frances Tiafoe, No. 31 Sebastian Korda, No. 39 Jenson Brooksby, No. 41 Maxime Cressy, No. 49 Brandon Nakashima, No. 67 J.J. Wolf and No. 89 Ben Shelton.

While all these Americans have picked up quite a bit of recent success, Paul admits everyone has had a different path to the top. 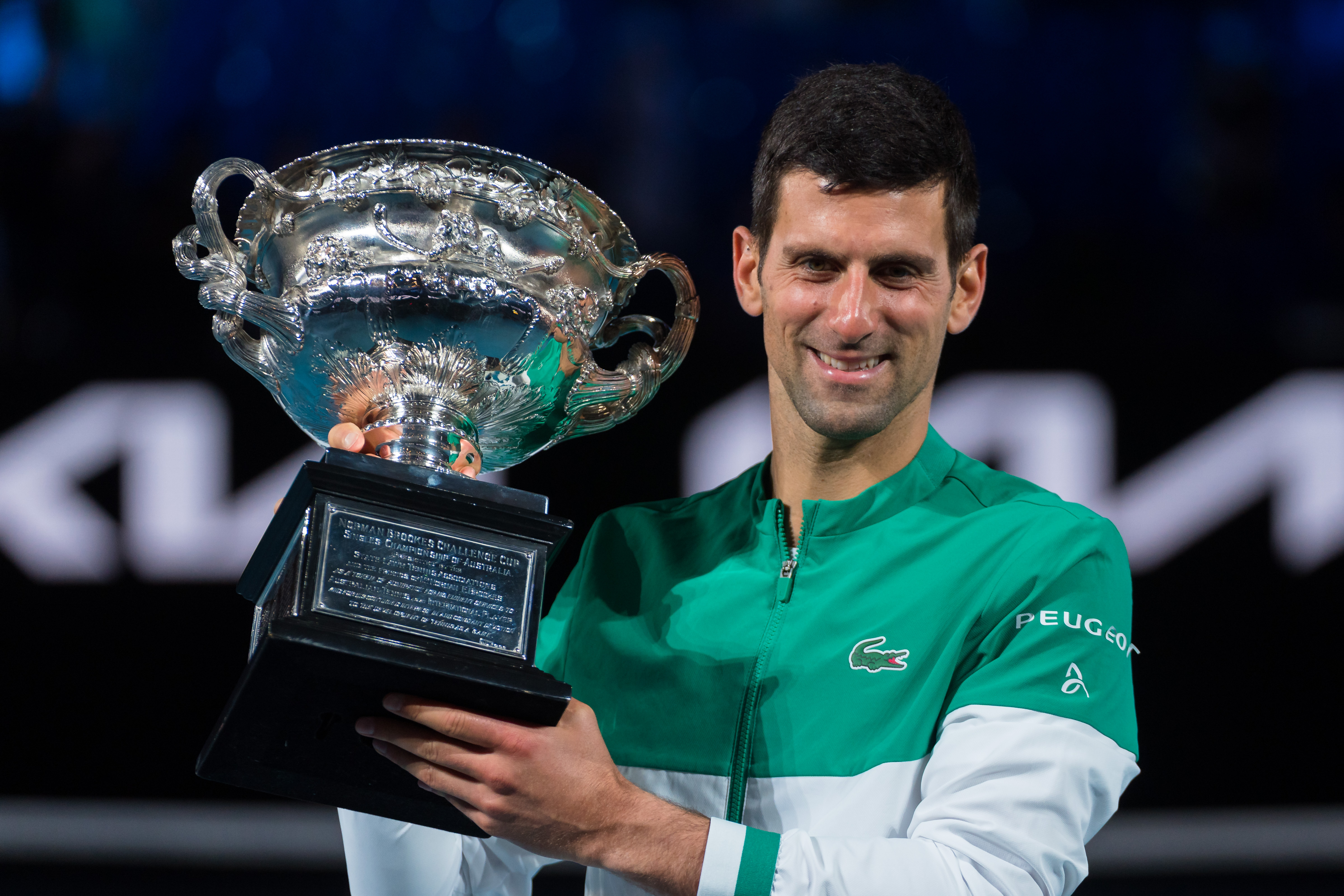 Novak Djokovic Has More Australian Open Titles Than Anyone. How Much Money Has He Won? 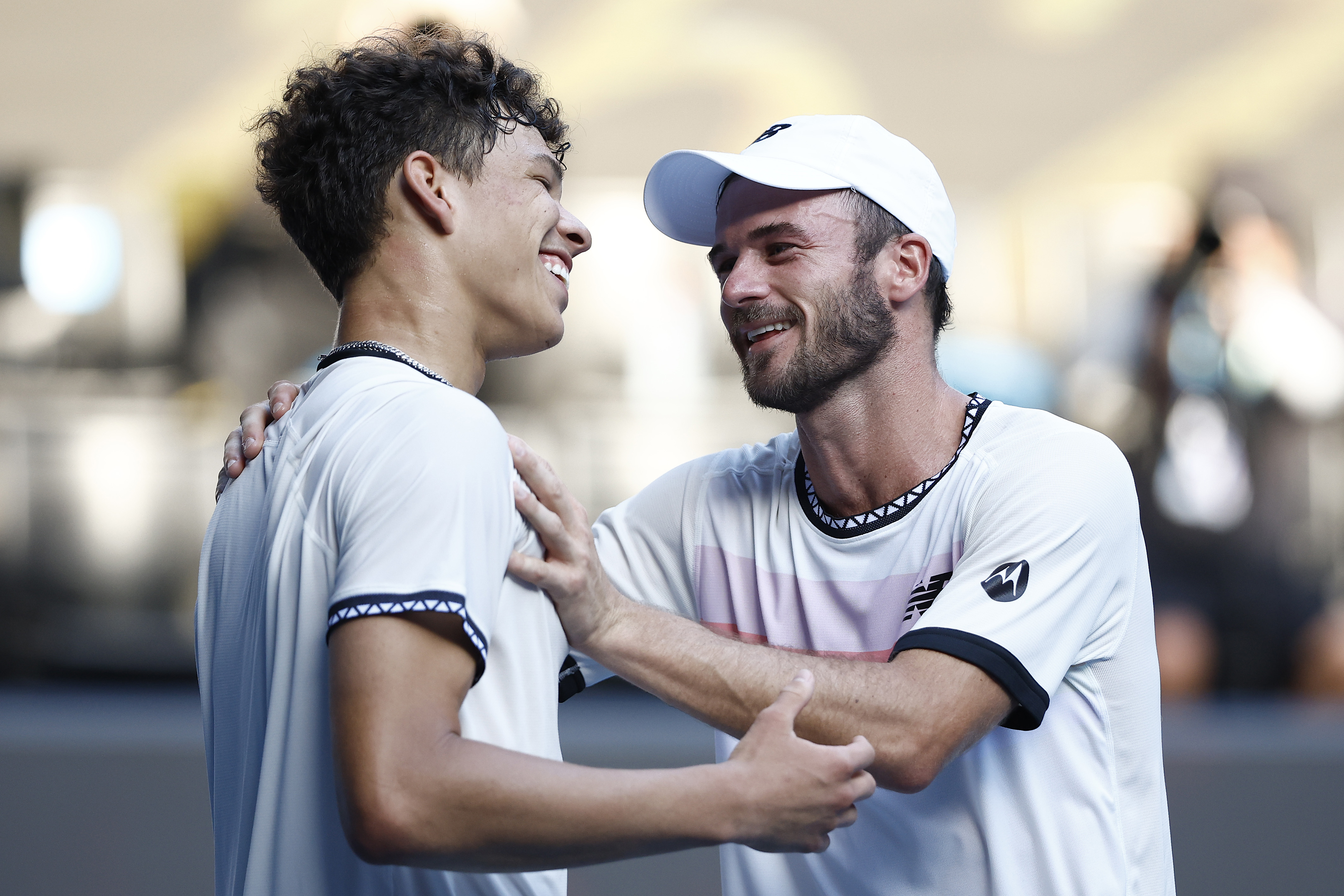 "Mine has been, like, the slowest [path]," Paul said. "I like to think of the last four years of my career has just been like steady steps moving up. I feel like hopefully 2023 is the year where I really make a big jump and push into the top 15, top 10. That's where I want to be ultimately."

Paul chose to forgo his opportunity to play college tennis. Most junior boys that reach the level that Paul got to out of high school get to embark on a full scholarship at the school of their choice.

Shelton (UF), Nakashima (UVA), McDonald (UCLA), Brooksby (Baylor), Cressy (UCLA) and Wolf (OSU) all took advantage of at least a year of collegiate eligibility. Some even create agreements with coaches to return to college if choosing to turn pro after a year or two. Others continue their education online while competing on the pro circuit.

"I wish I went to college, like, straight after the juniors," Paul said. "If I were to do it again, I would have went to college for a year or two. I try and not at this point look back and regret too much. Obviously everything that happened, I learned from it. It made me who I am today. It made me the player I am today. I'm pretty satisfied with who I am right now. "

Paul has a challenging semifinal matchup in store against Serbian Novak Djokovic, who has only dropped one set in the tournament thus far. The two have never faced off but have practiced together and have exchanged a few words in the locker room.

"I saw him in the locker room after I finished my match. He said, 'Congrats,'" Paul said. "Obviously he's pretty comfortable here in Australia. It's going to be a challenging match. But I'm playing some of my best tennis, so it's a good time."

Paul and Djokovic will go head to head on Friday at approximately 10:30 p.m. ET for a spot in the 2023 Australian Open final.