The NFL said the special logo has an "unmistakable Latin flavor"

The National Football League's logo for Hispanic Heritage Month has gone viral, but for all the wrong reasons.

With Thursday marking the first day of Hispanic Heritage Month, the NFL sent out a tweet introducing its "Por La Cultura" (For the Culture) campaign, which features a special logo.

The logo is the NFL shield in black and gray colors with a yellow "eñe" accent over the "N," giving it what the league termed an "unmistakable Latin flavor."

"The league is proud to celebrate Latino Heritage Month by highlighting NFL players, coaches and staff while partnering with the Hispanic Heritage Foundation and the Hispanic Alliance for Career Enhancement," the NFL's graphic read. "We look forward to continuing collaborations with Latino creators, artists and writers. We are here to amplify the voices of the Latino community on and off the football field.

"This shield integrates an unmistakable Latin flavor and is fundamental to our always-on, 365-day initiative. The electric brush stroke of the 'eñe' is filled with an infectious personality that is carried out through the rest of the look and feel." 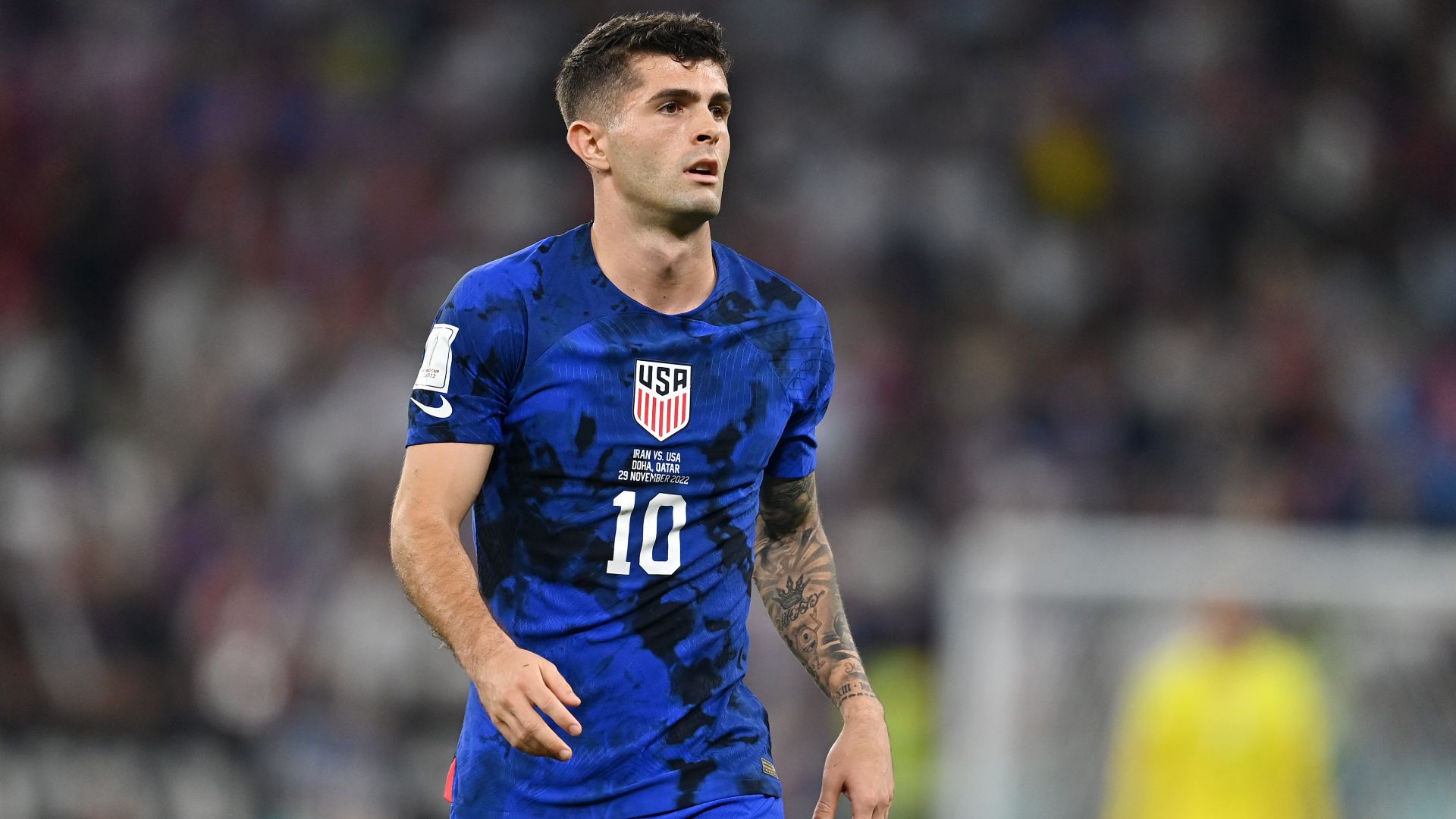 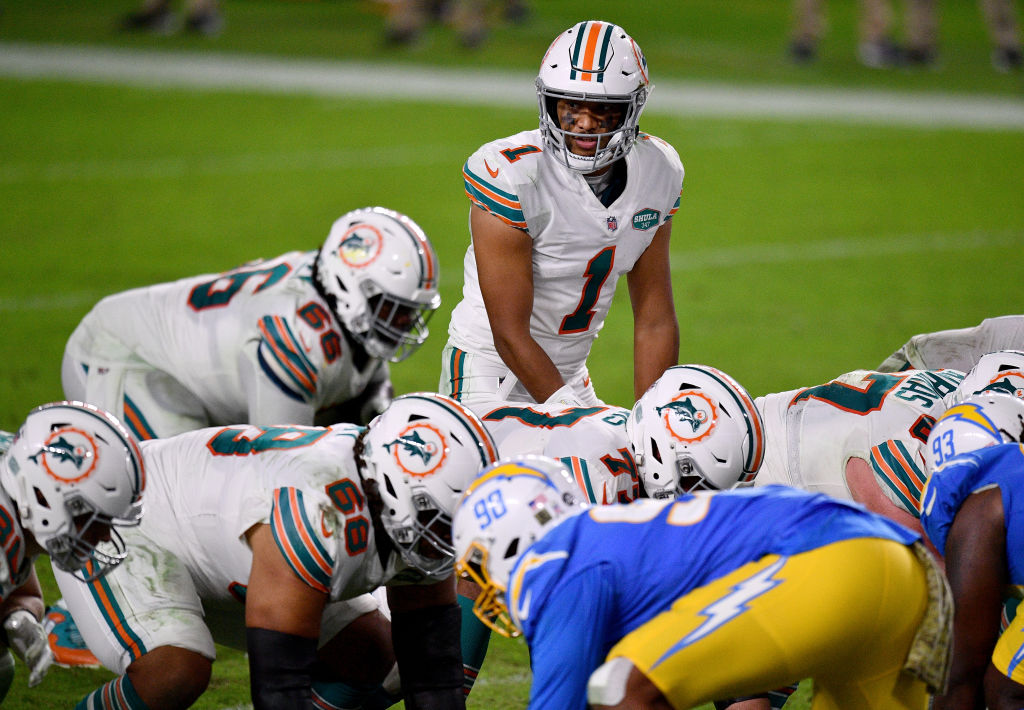 Where did the NFL go wrong?

Well, as noted in The Diversity Style Guide, "ñ" is an additional letter in the Spanish alphabet and not just an "n" with an accent mark. It's referred to as an "eñe" and pronounced “enye."

Additionally, the Spanish word for "national" is "nacional" and doesn't include an eñe. Words in Spanish don't start with an eñe either.

So the NFL misused the eñe in a logo for Hispanic Heritage Month, as "NFL" simply translates to "NFL" in Spanish. And, unsurprisingly, the league got crushed for the mistake on Twitter:

NBC News reached out to the NFL for comment, but a spokesperson did not immediately respond to the request.