UFC champ Conor McGregor was arrested on March 22 in Ireland for “alleged road traffic violations,” his rep confirmed in a statement to E! News

Conor McGregor is facing legal trouble after recently being arrested for "an incident of dangerous driving" in Ireland.

A rep for the UFC fighter tells E! News in a statement that on March 22, "Mr. McGregor was driving to the gym when he was stopped by Gardai [state police force of the Irish Republic] for alleged road traffic violations. He passed the drug and alcohol tests taken at the station."

In a statement to ESPN, spokesperson Sgt. Margaret Flanagan said that a man in his 30s was arrested for "an incident of dangerous driving" in the Palmerstown section of Dublin. According to Flanagan, the man -- whose identity was not revealed by law, the police force does not release the names of those arrested -- was later charged and released on bail "pending an appearance before Blanchardstown District Court at a later date."

E! News has reached out to authorities for comment and has not heard back. 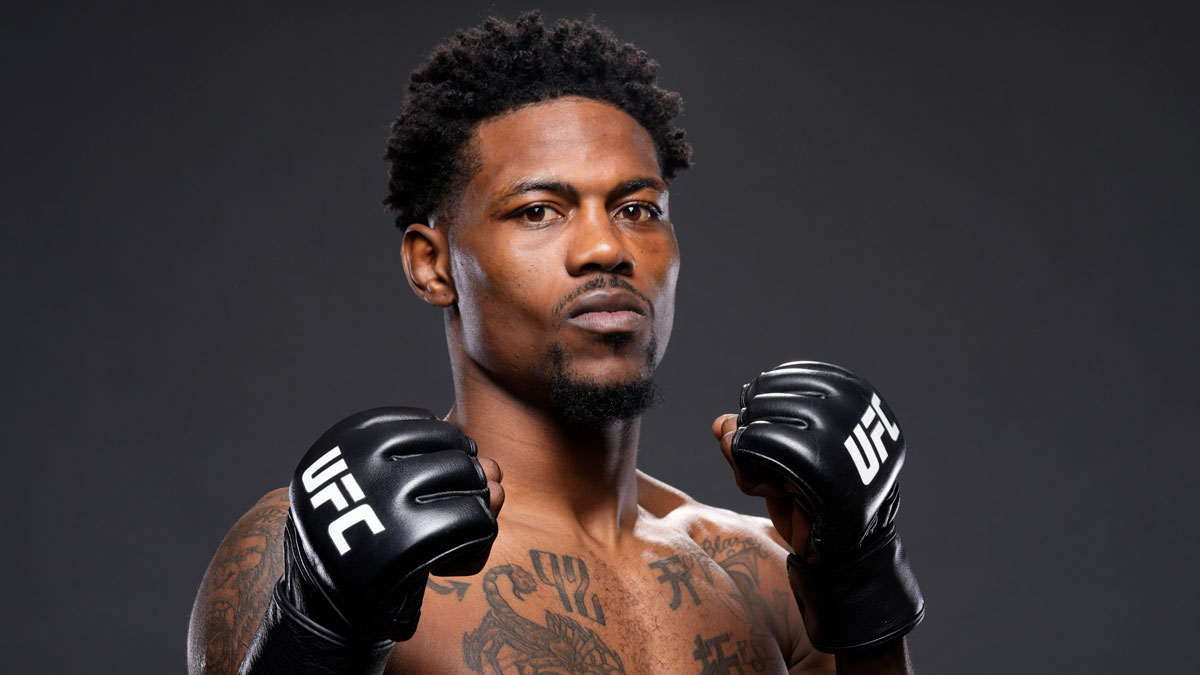 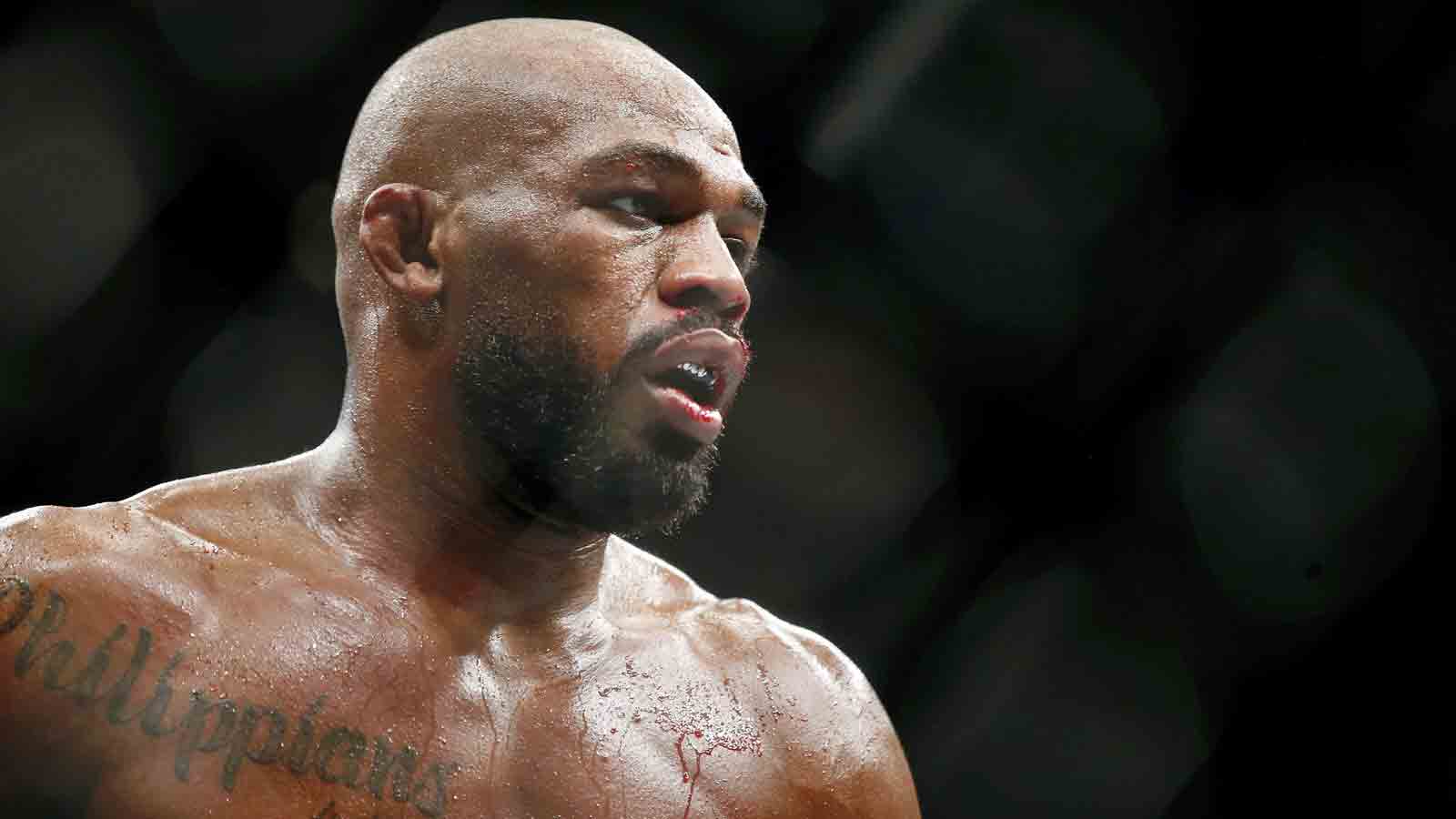 This wouldn't be the first time the 33-year-old Ireland native has gotten in trouble with the law over driving offenses.

According to the Irish Independent, the charge of dangerous driving, on conviction, carries a maximum punishment of a fine up to $5,000 or six-months of imprisonment, or both.