It was on Oct. 29, 2003 that an 18-year-old rookie named LeBron James hit a 16-foot jumper against the Sacramento Kings for the first points of his NBA career.

He currently sits second behind Kareem Abdul-Jabbar, who has long held the record with 38,387 career points. Projecting when and where James will set the new mark remains an inexact science dependent on LeBron's offensive productivity and overall availability over the next dozen or so games.

During our preseason story on the 10 must-see games of the NBA regular season, we predicted it would be Feb. 23 against the Golden State Warriors. But LeBron is currently on pace to do so even earlier, having reached the 38,000-point milestone on Jan. 15.

Based solely on James averaging 30.2 points per game this season, it would take another six games for him to score his 38,388th career point. That means he's on pace to score the historic bucket on Feb. 4 against the New Orleans Pelicans at Smoothie King Center in Louisiana, which is the final matchup of a five-game road trip for the Lakers. 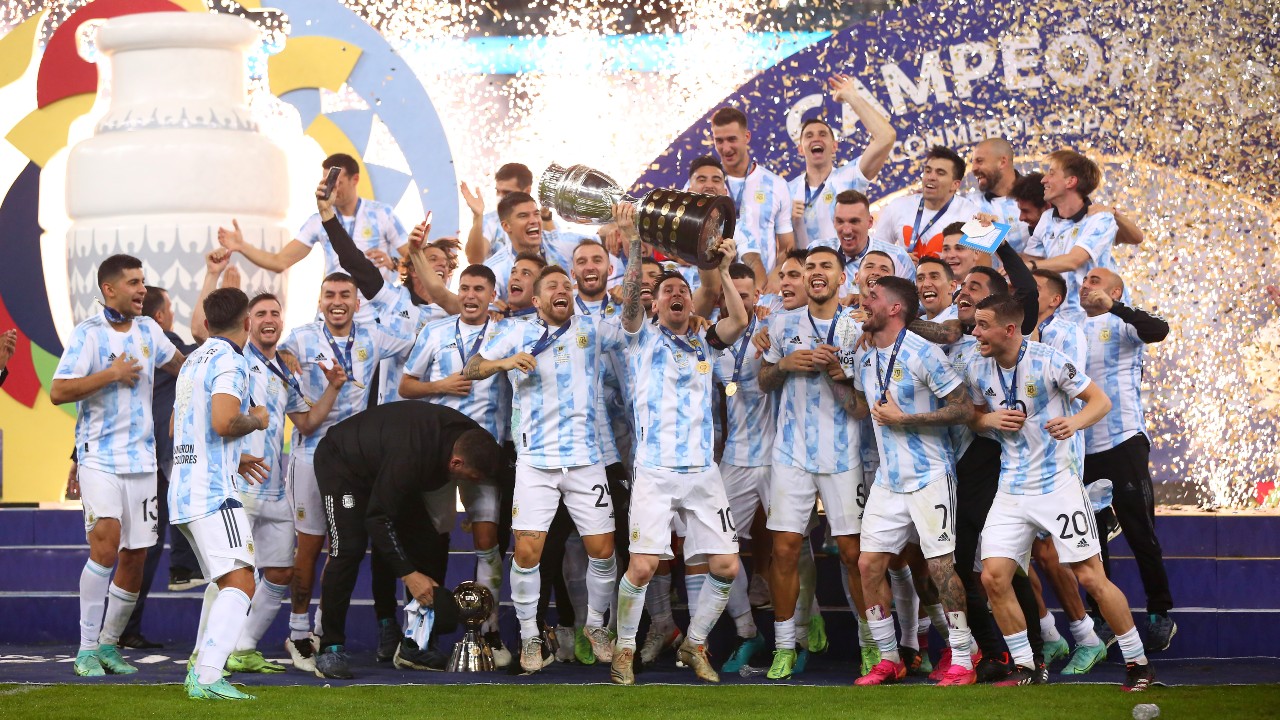 Here's a look at LeBron's current point total and the Lakers’ upcoming games, one of which will be the setting for a record-breaking moment.

How many points does LeBron need to break the all-time scoring record?

LeBron scored 46 points in the Lakers’ loss to the Los Angeles Clippers on Tuesday, becoming the first player in NBA history to score 40-plus points against all 30 teams in the league.

That brought his career total to 38,210 to put him 177 points behind Abdul-Jabbar for most in league history.

Which game could LeBron break the all-time scoring record?

LeBron is on pace to break the record in February. Here's the Lakers' upcoming schedule...

Feb. 4 at New Orleans Pelicans - Might LeBron set the record somewhere during the Lakers' five-game road trip that carries from late-January into early-February?

Feb. 7 vs. Oklahoma City Thunder - Will LeBron pace himself on the road - or perhaps take a day off - to ensure the record is broken in Los Angeles?

Feb. 9 vs. Milwaukee Bucks - Perhaps he sets the mark against the Bucks and Giannis Antetokounmpo, one of the players LeBron recently mentioned when asked which current NBA stars could eventually go on to break his scoring record.

Feb. 11 at Golden State Warriors - Remember when LeBron mean-mugged the Warriors on opening night as they received their championship rings? Maybe he counters with the league's highest individual accomplishment on their home court in front of a national television audience.

Feb. 13 at Portland Trail Blazers - Portland would be a somewhat random and unsentimental location for LeBron to make history. Then again, Abdul-Jabbar broke the record in Las Vegas. Confused? The Utah Jazz played some home games in nearby Vegas during the 1980s while building a local fan base after their move from New Orleans. While the Lakers played the Jazz in April of 1984 at the Thomas and Mack Center at the University of Nevada-Las Vegas, Abdul-Jabbar hit a skyhook to bring his scoring total to 31,420 points, topping the previous record held by Wilt Chamberlain.

Feb. 15 vs. New Orleans Pelicans - Perhaps the Lakers will force feed LeBron the ball so he can set the record in their last game before the NBA All-Star break.