Was the U.S. men's national team on the wrong end of a crucial missed call in Monday's 2022 FIFA World Cup 1-1 draw with Wales?

USMNT left back Antonee Robinson claimed an out-of-bounds call in favor of the Americans should have been made in the moments leading up to Gareth Bale's game-tying penalty kick.

"Unless the replay shows differently, it was blatantly out of play,” Robinson said, via The Athletic’s Sam Stejskal. “So it’s really disappointing."

At around the 79:30 mark, Wales forward Brennan Johnson held off Robinson as the ball bounced toward the end line on the United States' half of the field. Johnson prevented the ball from going out of bounds by knocking it toward the touch line, and he then kept the ball in play once again by kicking it back toward a teammate.

After Johnson got rid of the ball along the touch line, Robinson held his arm up and looked at the linesman, indicating that he thought the ball had gone out of bounds.

But the linesman didn't raise the flag and, shortly after, Wales won a throw-in that led to Walker Zimmerman's foul on Bale in the box.

While Gregg Berhalter didn't have as close a view of the play as Robinson, the USMNT manager was still "positive" the ball had gone out of bounds.

“I mean, I’m on the sideline, looking down the sideline, and I’m sure the ball went out of bounds. I’m positive,” Berhalter said, via Yahoo Sports' Henry Bushnell. “By a good margin, also. I was really surprised it wasn’t called. But it is what it is.” 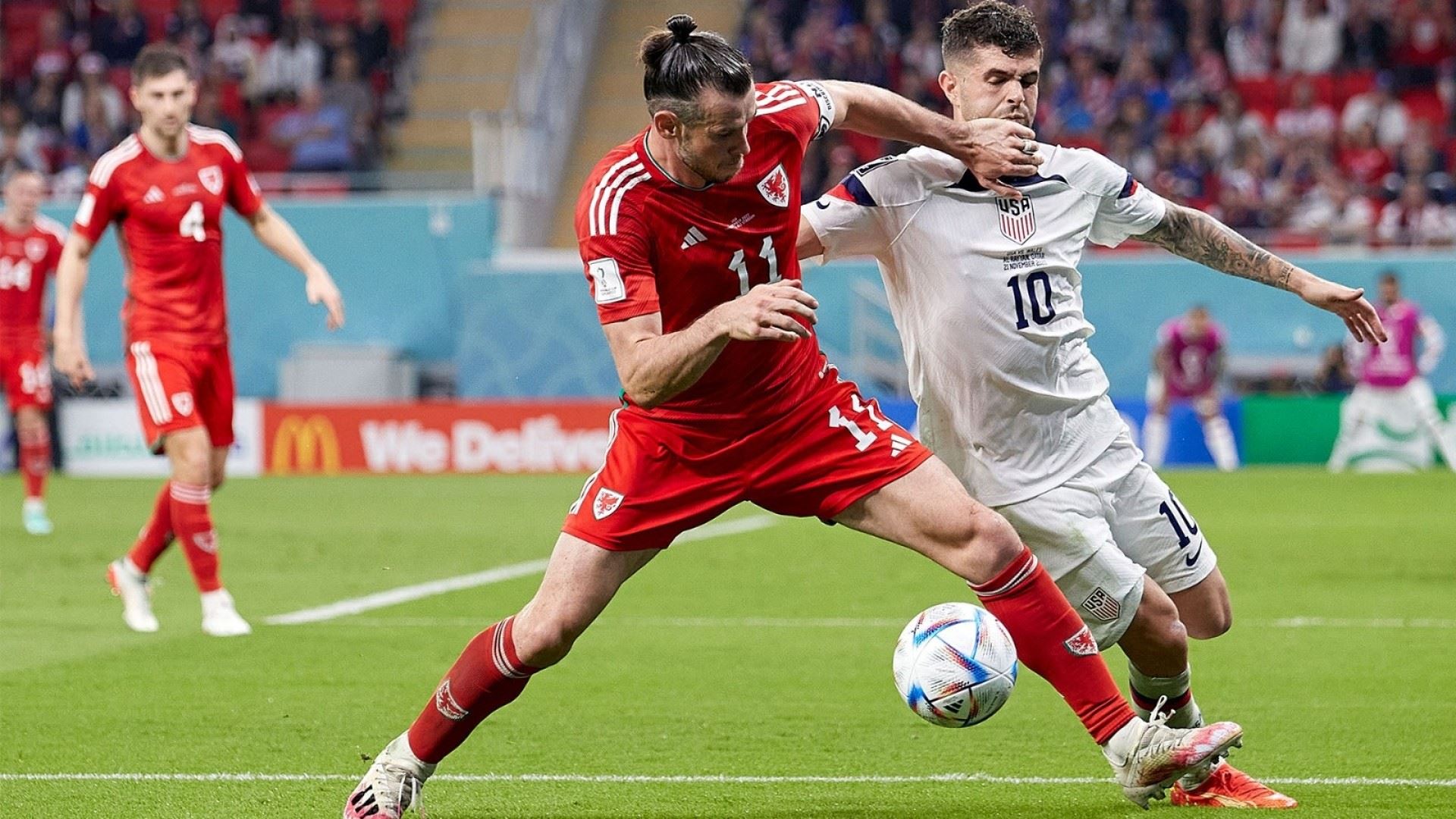 Postgame Reactions From USMNT After World Cup Debut Against Wales 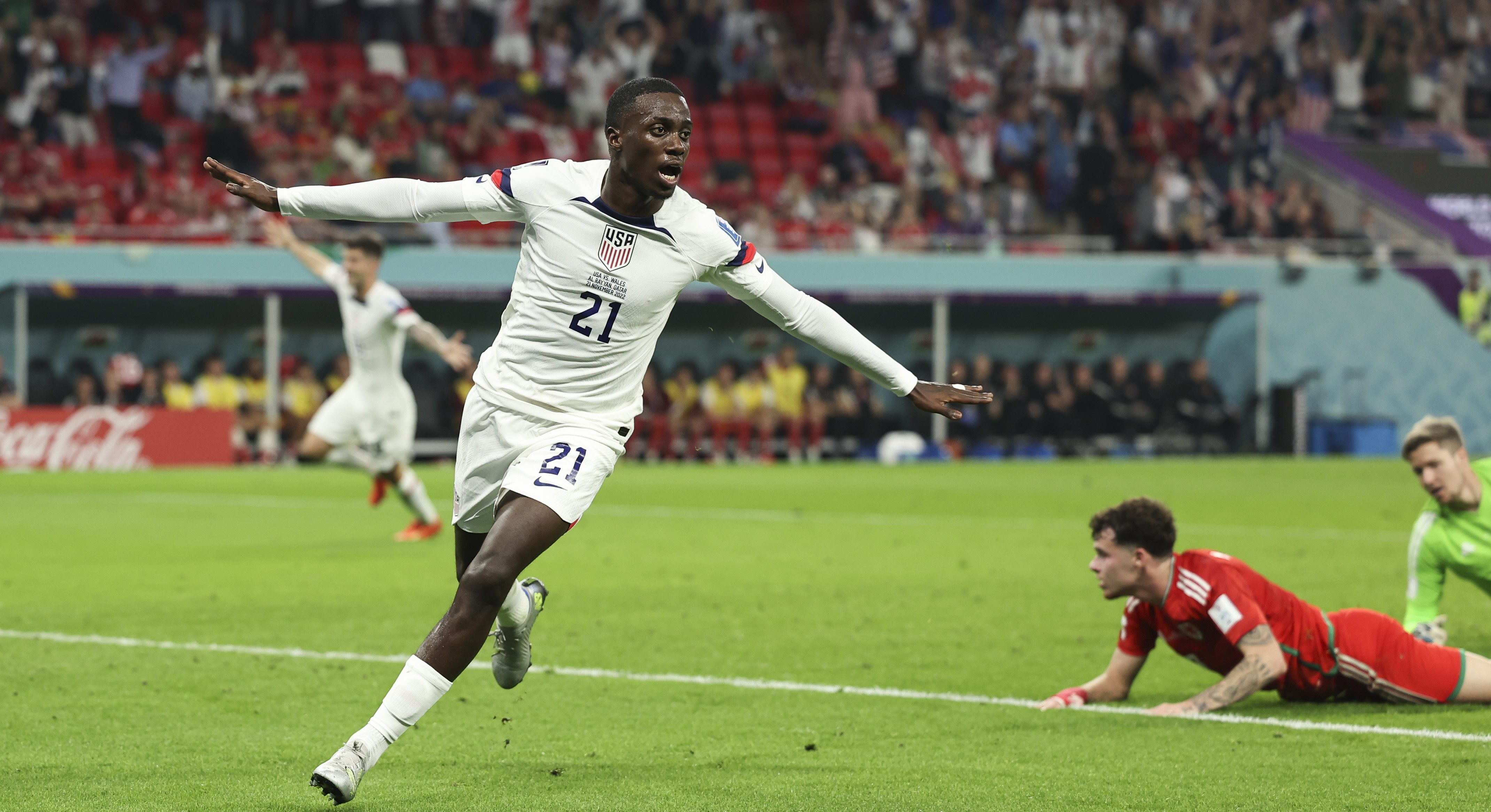 Robinson said he told the linesman that the missed call cost the U.S. the game. The 25-year-old also crushed the officiating crew's overall performance.

"I kept saying to the linesman, 'You’ve like cost us the game, basically. It should be a win,'" Johnson said. "And then there’s nothing they can do, it’s a new phase of play, VAR can’t do anything at that point. So it’s disappointing. I think the officiating was terrible, to be honest, for the whole game. Hopefully that improves.”

As Robinson mentioned, VAR couldn't step in and review because the non-call in question wasn't part of the "phase of play" that led to the penalty. Once Wales won the throw-in, a new phase of play began.

“We were soaking up the pressure, and some could say [the goal] was coming,” Robinson said. "But still, for it to go down to something that's out of our hands, it's very disappointing.”