FIFA President Gianni Infantino urged world leaders on Tuesday to call for a ceasefire in Russia’s war against Ukraine during the World Cup that starts this week.

Just days after asking World Cup teams to avoid the political and human rights issues swirling around host nation Qatar and focus just on soccer, Infantino seemed to stray from his own advice on a trip from the Arabian Gulf to Indonesia for the Group of 20 meeting.

The World Cup that starts Sunday could be “that positive trigger,” Infantino said, for seeking peace after nearly nine months of what FIFA described as “conflict in Russia and Ukraine.”

“We are not naïve to believe that football can solve the world’s problems,” the FIFA president told delegates from the world’s political heavyweight nations.

“So my plea, to all of you, is to think on a temporary ceasefire, for one month, for the duration of the FIFA World Cup, or at least the implementation of some humanitarian corridors, or anything that could lead to the resumption of dialogue as a first step to peace,” Infantino said.

The proposal echoed the aims of the Olympic Truce — a United Nations-backed modern renewal of the tradition to cease fighting and grant safe passage to the games in ancient Greece. 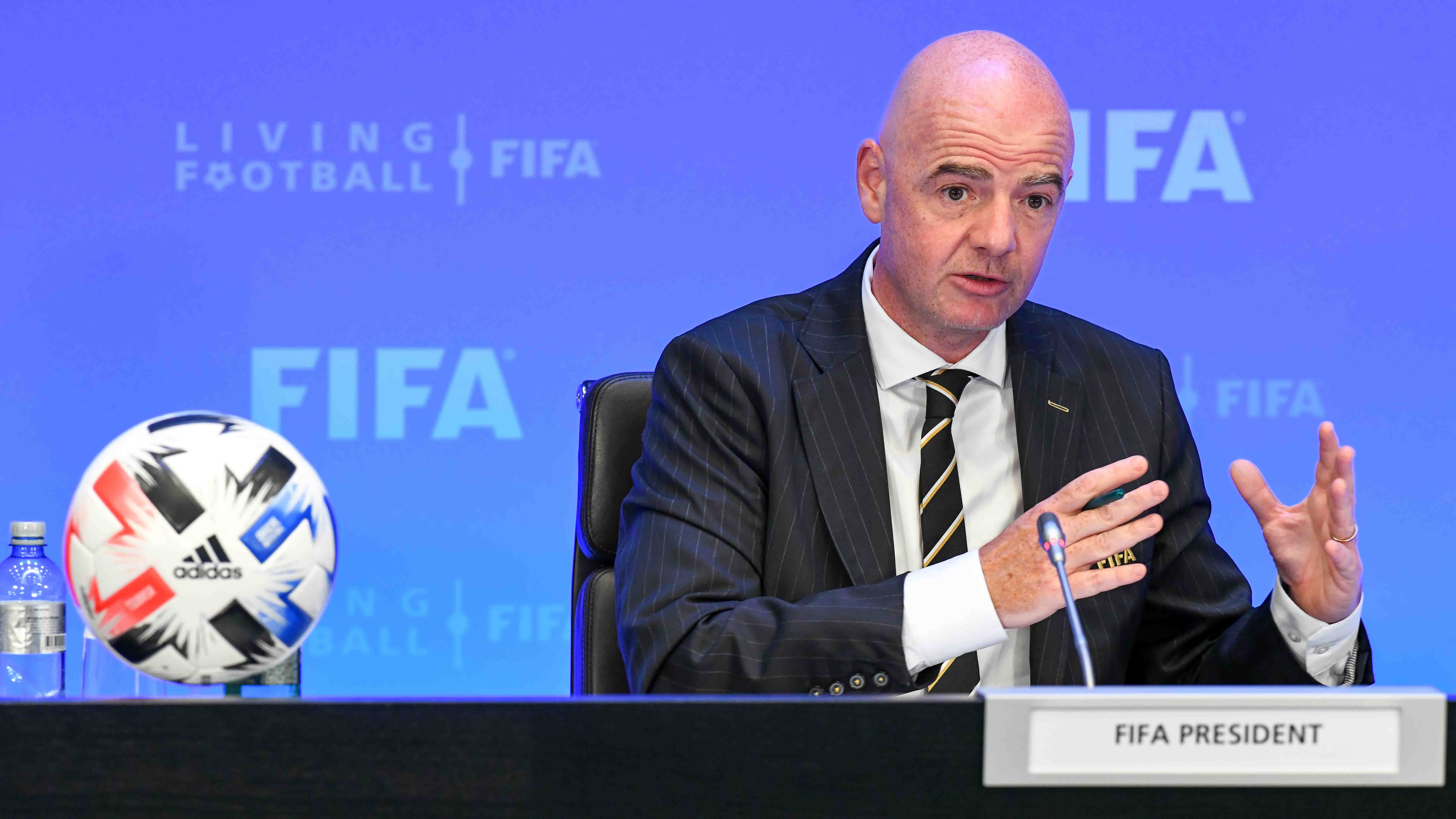 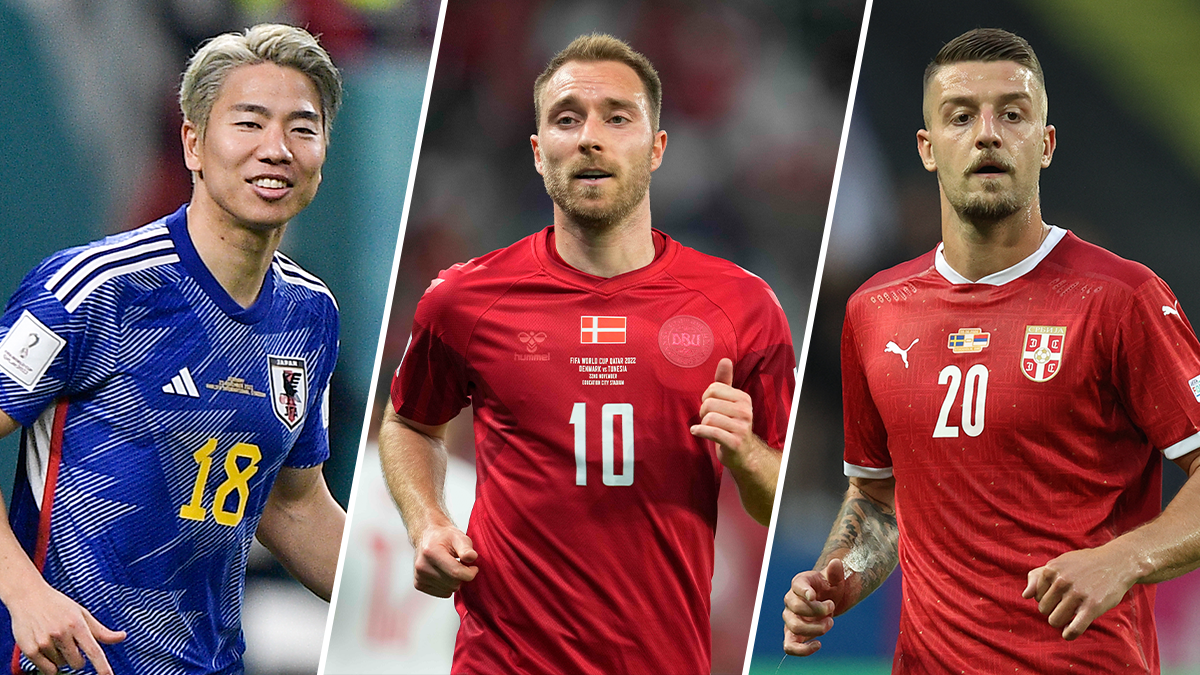 Who Are the Dark-Horse Squads in the 2022 FIFA World Cup?

Russia invaded Ukraine on Feb. 24, four days after the closing ceremony at the Beijing Winter Games.

Infantino, who is a member of the International Olympic Committee, did not directly condemn Russia or refer to President Vladimir Putin. Infantino and Putin worked closely together before and during Russia’s hosting of the 2018 World Cup, which the FIFA president praised at the time for showing a new and welcoming side of the country.

It was unclear if a ceasefire would be welcomed by Ukraine’s people and its president Volodymyr Zelenskyy, who addressed the G-20 summit by video link. He called for a complete withdrawal of Russian troops and giving back Ukrainian control of its territory

“Ukraine should not be offered to conclude compromises with its conscience, sovereignty, territory and independence,” Zelenskyy said. “And if Russia says that it supposedly wants to end this war, let it prove it with actions.”

Infantino added that “we know that our main focus as a sports organization is and should be sports.”

Emmy award-winning sports journalist Miguel Gurwitz joins Jesús Quiñónez in this episode of “Fútbol y Soccer” to talk about his previous experience in Qatar and what it’s going to be like covering his seventh FIFA World Cup.

“But because football unites the world, this particular FIFA World Cup, with five billion people watching it, can be a trigger for a positive gesture, for a sign or a message of hope,” Infantino said.

The most political World Cup of the modern era arrives at a time of turmoil on the streets in Iran after the death in September of a 22-year-old woman earlier detained by the country’s morality police.

Iran begins its World Cup campaign Monday against England — and later plays the United States in Group B — and some players have openly supported the protests at home.

“Everybody has the right to express themselves.” the team’s Portuguese coach Carlos Queiroz said Tuesday at a news conference, adding it was not a distraction.

“It is out of (the) question to think that the Iran national team is suffering any sort of issues like that. They want to make history,” Queiroz said.

Iran has never advanced from the group stage at a World Cup.