Those Without Broadband Struggle in a Nation That's Stuck at Home

Estimates on those without broadband range from 21 to 42 million, and the digital divide disproportionately affects rural areas, African Americans, Latinos and Native Americans on tribal lands

In Sandwich, New Hampshire, a town of 1,200 best known as the setting for the movie "On Golden Pond," broadband is scarce. Forget streaming Netflix, much less working or studying from home. Even the police department has trouble uploading its reports.

Julie Dolan, a 65-year-old retiree in Sandwich, has asthma. Her husband has high blood pressure. Dolan doubts her substandard home internet could manage a remote medical appointment, and these days no one wants to visit the doctor if they can help it. That leaves 19th-century technology -- the phone. "That is all I would have," she says.

As schools, workplaces and public services shut down in the age of coronavirus, online connections are keeping Americans in touch with vital institutions and each other. But that's not much of an option when fast internet service is hard to come by.

Although efforts to extend broadband service have made progress in recent years, tens of millions of people are still left out, largely because phone and cable companies hesitate to invest in far-flung rural areas. Government subsidies in the billions haven't fully fixed the problem.

In an age where nearly everything we do is tracked, it might seem like real internet privacy is impossible. But a new California law could give everyone in the country more control on what they share.

Many more simply can't afford broadband. U.S. broadband costs more than in many comparable countries — an average of $58 a month compared to $46.55 across 29 nations, according to a 2018 Federal Communications Commission report.

Such disconnected people "already have to work harder to tread water," said Chris Mitchell, who advocates for community broadband service at the Institute for Local Self-Reliance. "I don't think people appreciated the magnitude of the problem."

Even in cities, the high cost of internet access means many go without. Low-cost local alternatives such as libraries and cafes have shut down.

In St. Louis, Stella Ashcraft, 63, lives from check to check and can't afford internet. Her senior center, where she plays bingo, does puzzles and gets lunch five days a week, is closed. So is her church and the library where she checks email. She's gotten texted photos of her newborn grandchild, but forget about a Zoom call to see the baby.

More on Coronavirus and Broadband 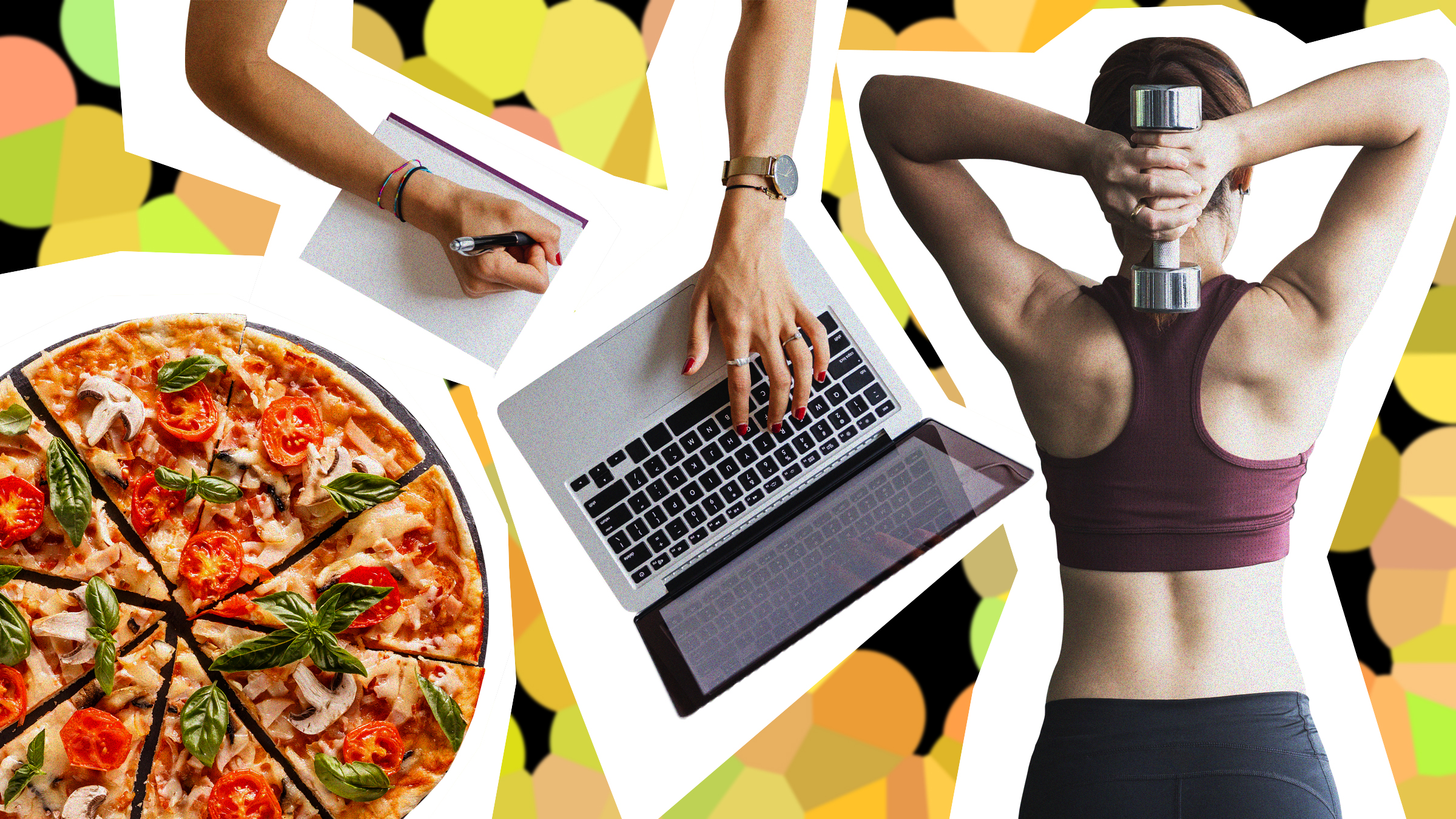 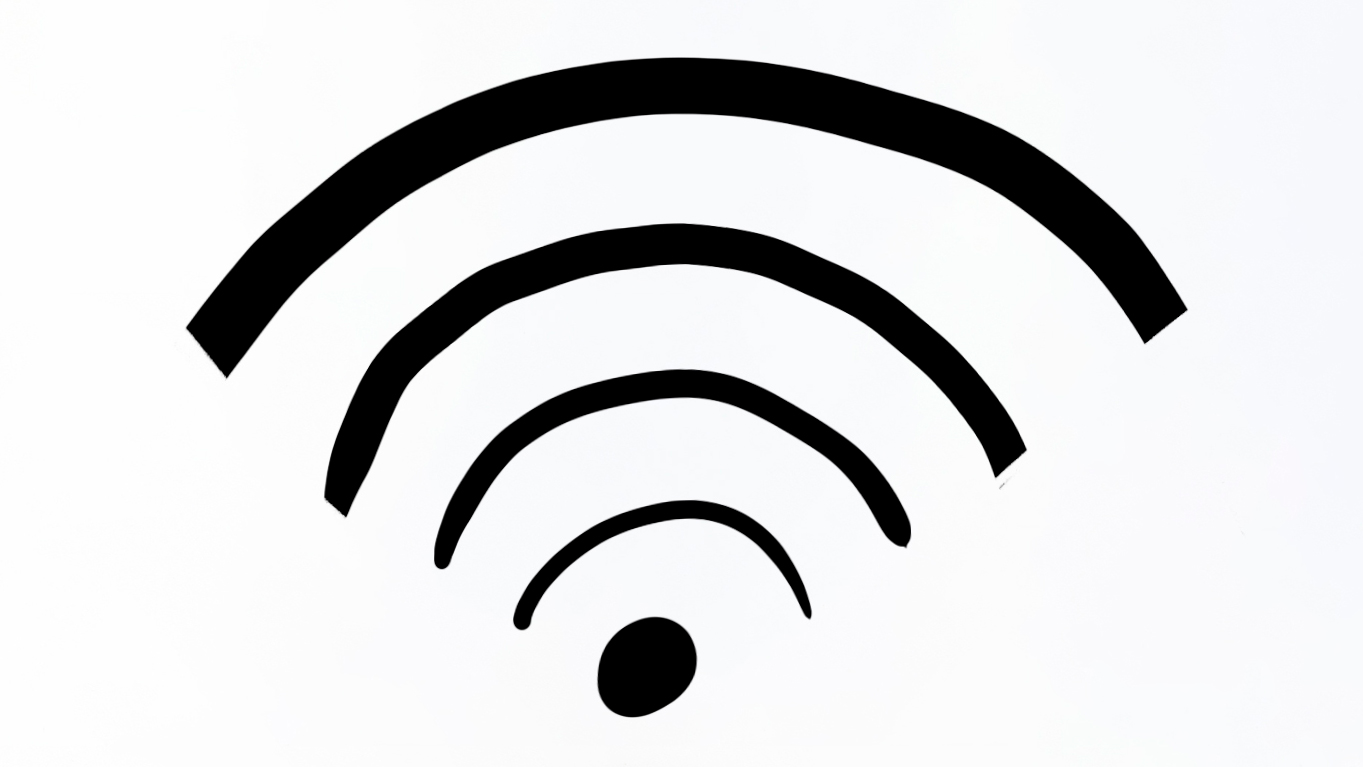 There are no definitive numbers on those without broadband. The FCC puts the number at 21 million, but its data is faulty and most likely undercounts the problem. An independent group called BroadbandNow pegs it at 42 million. The digital divide disproportionately affects rural areas, African Americans, Latinos and Native Americans on tribal lands.

Phone and cable companies have pledged not to cut people off if they can't pay bills and opened their Wi-Fi hotspots to the public. Some are expanding low-cost programs for poor people and lifting data caps so more people can get and stay connected.

Millions of Americans working from home are learning to use online video in place of face-to-face meetings, but that's not an option for those with only a trickle of data service.

Brie Morrissey, who owns a building outfitted with broadband in Dublin, New Hampshire, would prefer to maintain social distance by working from home. But she keeps heading into the office for the connection, and as a result, is constantly cleaning the place -- wiping down door knobs, the bathroom sinks and "every inch of the building," she says.

At a press conference on Tuesday, President Donald Trump urged Americans to brace themselves for a difficult period ahead as the coronavirus continues to spread throughout the United States. Coronavirus task force members Dr. Deborah Birx and Dr. Anthony Fauci also gave updates on the extended social distancing guidelines, saying “now is the time, whenever you’re having an effect, not...

Morrissey avoids other tenants and won't rent space to anyone else. Most people recover from the virus, but the elderly and those with underlying conditions are more likely to get seriously ill or die.

"I have to tell people to stay home and that we can't accommodate them, which is a hard thing to do for a small business owner in a small town," she said. "You obviously want to help. But following guidelines means for the most part we can't."

Students, meanwhile, struggle with a "homework gap" when they can't get or submit assignments, much less watch online lectures or participate in discussions. Online schoolwork is now the norm, but the millions of students who don't have home internet or access to computers at home require creative solutions as schools shut down.

In rural western Alabama, less than 1% of Perry County's roughly 9,100 residents have high-quality internet at home, so online lessons are out. County teachers spent three days manually loading scanned images of math worksheets and other materials on to iPads and Chromebooks for the system's 1,100 students to take home while out of class, said Superintendent John Heard.

The Department of Defense released a timelapse of the USNS Comfort arriving in New York City.

A New York City family shelter has no Wi-Fi and 175 school-age children, only 15 of whom have laptops. City schools are sending some kids tablets equipped with internet service. But Estrella Montanez, who runs the shelter, worries that kids will have trouble managing remote work.

"Many families are not so tech-savvy," she said.

Lawmakers want the federal government to send schools and libraries more money to lend out Wi-Fi hotspots to students. But the FCC says it's not authorized to do that under current law and is discussing a solution with Congress.

On Navajo Nation, the country's largest Native American reservation, it's common to see people sitting in their vehicles at night outside local government centers, fast-food restaurants and grocery stores to connect to Wi-Fi. Diné College is lending laptops to students and asking internet providers to improve service.

Digital-access advocates hope that this crisis propels the government to do more to get people connected. In some places, relief was expected later this year. But that's too late to help with the current crisis.

Thousands of Massachusetts residents have coronavirus. Those not sickened have had their lives changed. These are your stories.

A cable company is supposed to start servicing Berkshires town Peru, Massachusetts, later this year. State Rep. Paul Mark has only satellite internet now, though, and that doesn't let him videoconference. Even Facebook video is a strain. And, like many others in his area, he also has unreliable mobile service at home. To help his constituents, he has to get in his car and drive around to get on calls and go on local TV and radio.

"It's a hassle," he said during a recent phone interview from his car as he drove to the Boston statehouse. Then the line went dead.