How Come Patriots Couldn't Get More in Stephon Gilmore Trade?

On an emergency edition of his "Next Pats Podcast," Phil Perry explained why New England couldn't find a trade partner for Gilmore 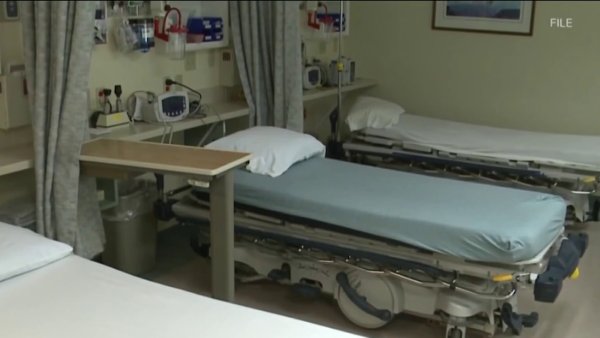 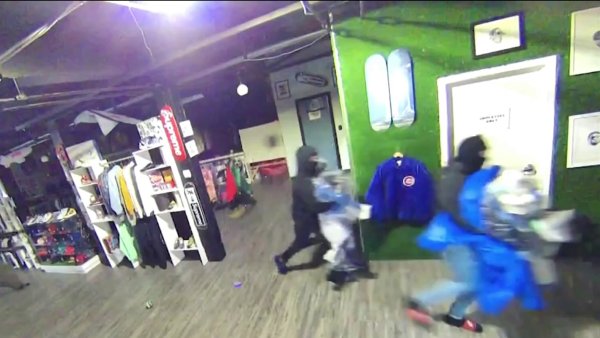 Perry reported Wednesday that the Patriots attempted to trade the star cornerback earlier in the week before dealing him to the Carolina Panthers for that sixth-rounder. On an emergency edition of his "Next Pats Podcast," Perry explained why New England couldn't find a trade partner for Gilmore.

Next Pats Podcast: Why did the Patriots only get a SIXTH-ROUND PICK for Stephon Gilmore??? | Listen & Follow | Watch on YouTube

"There were a few barriers to a deal getting done prior to ... Wednesday afternoon," Perry said. "No. 1 was the fact that he was a 31-year-old cornerback coming off of injury. He hadn't practiced, he hadn't played in a game. So for the Patriots to trade him to a team that had not been able to see how his rehab was going, that was a hindrance to the Patriots getting the compensation they were hoping for.

"Maybe you can package those two hurdles into one hurdle: No. 1, some uncertainty in Gilmore's health from teams around the league, and No. 2, the asking price from the Patriots being a little too high for some teams."

What "Schwartzie from Ashland" said about Tom Brady on Sunday Night Football has gotten some recognition after the Patriots played the Tampa Bay Buccaneers.

Gilmore missed all of training camp and the preseason with a quad injury and began the season on the Physically Unable to Perform list. He's eligible to come off the PUP in Week 7 but hasn't played in a game since Week 14 of the 2020 season.

According to Perry, money also made some teams wary of signing Gilmore, who was making $7 million in base salary on the final year of his deal with the New England and carried a $16.3 million cap hit.

Perry: Why trading for Gilmore was a logical move for Panthers

"There were also some teams, I'm told, that just didn't have the cap space to be able to acquire the remaining portion of Stephon Gilmore's base salary that had not been paid to him at this point in the season," Perry said. "Additionally, there were teams that were concerned about the fact that Gilmore would just be taking the issues he was dealing with here in New England to another location if he was sent in a trade where he still doesn't have a new contract.

In that context, it makes sense why it was reported Wednesday morning that the Patriots would release Gilmore outright. That allowed teams interested in the four-time Pro Bowler to jump the line and propose a trade to New England before Gilmore's release became official at 4 p.m. ET. The Panthers did just that, giving Gilmore a fresh start and the Patriots some form of compensation for their talented corner.

For more insight from Perry on the Gilmore trade, check out the Next Pats Podcast on the NBC Sports Boston Podcast Network, or watch on YouTube below: