No one has been arrested in connection to the case, police said

A Malden shooting that sent one man and one woman to the hospital was not a random act, police said Saturday.

Those two people were shot Thursday near the Walgreens on Center Street around 6:45 p.m. They are recovering in a local hospital, police said.

There is no suspect in custody, police said. Anyone with information is asked to call police at 781-322-1212. 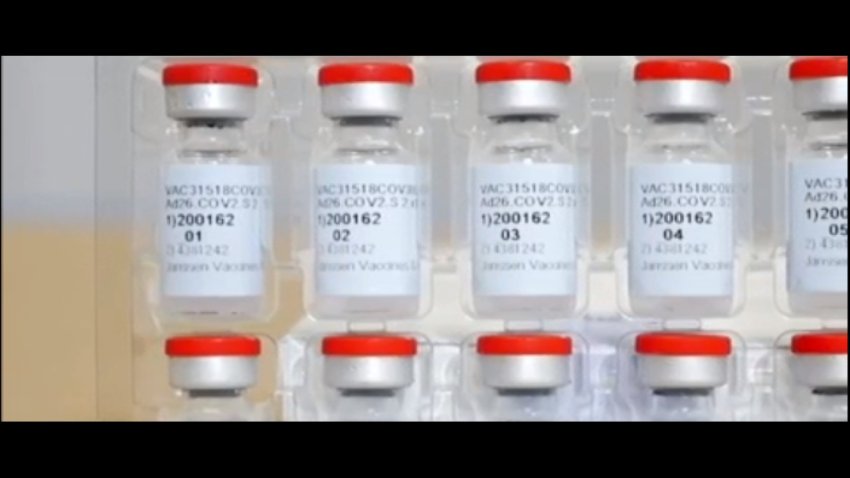 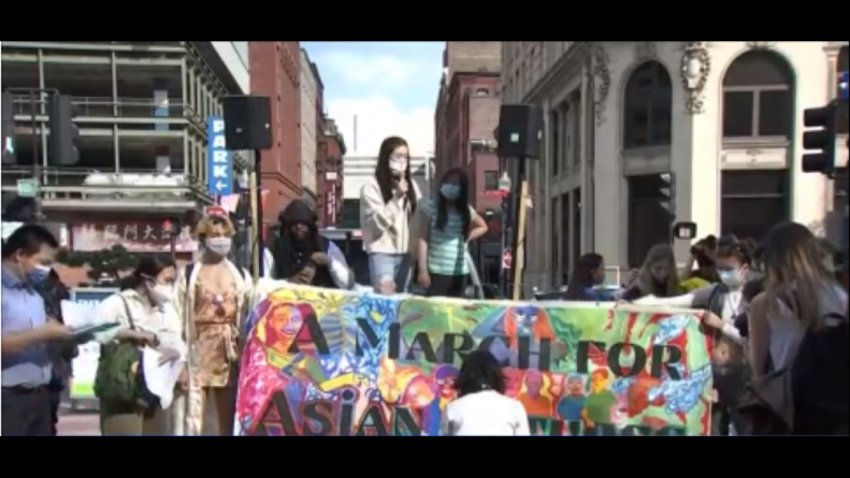 There was a separate incident nearby, at the intersection of Elm Street and Pleasant Street, but police said they were not sure if the two incidents were related.