Sixteen Vermont lawmakers are now testing themselves to live on the kind of lean budgets facing tens of thousands of low-wage workers in the state.

“Unless it’s an emergency, I won’t be buying anything,” said Rep. Barbara Rachelson, D-Burlington, one of the participants in this week’s minimum wage challenge.

Rachelson is normally able to afford little treats like a movie or lunch out without much thought at all, but this week, she’s one of the 16 state lawmakers challenging themselves to try to stick to the kind of budget a minimum wage-earner would have to live on.

Advocates with the group Rights and Democracy said after housing costs, a typical minimum-wage worker would have less than $200 a week for food, transportation, health, child care, and entertainment.

“We’re talking about life and death; basic safety, heat, and food,” Rachelson said of many of the expenses facing low-wage workers. “We need to make sure Vermonters can be living not extravagantly, but living—and not working three jobs to pay very, very basic expenses.”

This awareness-raising project comes as the legislature considers incrementally raising Vermont’s minimum wage from today’s $10.50 an hour to $15 an hour by the year 2024. 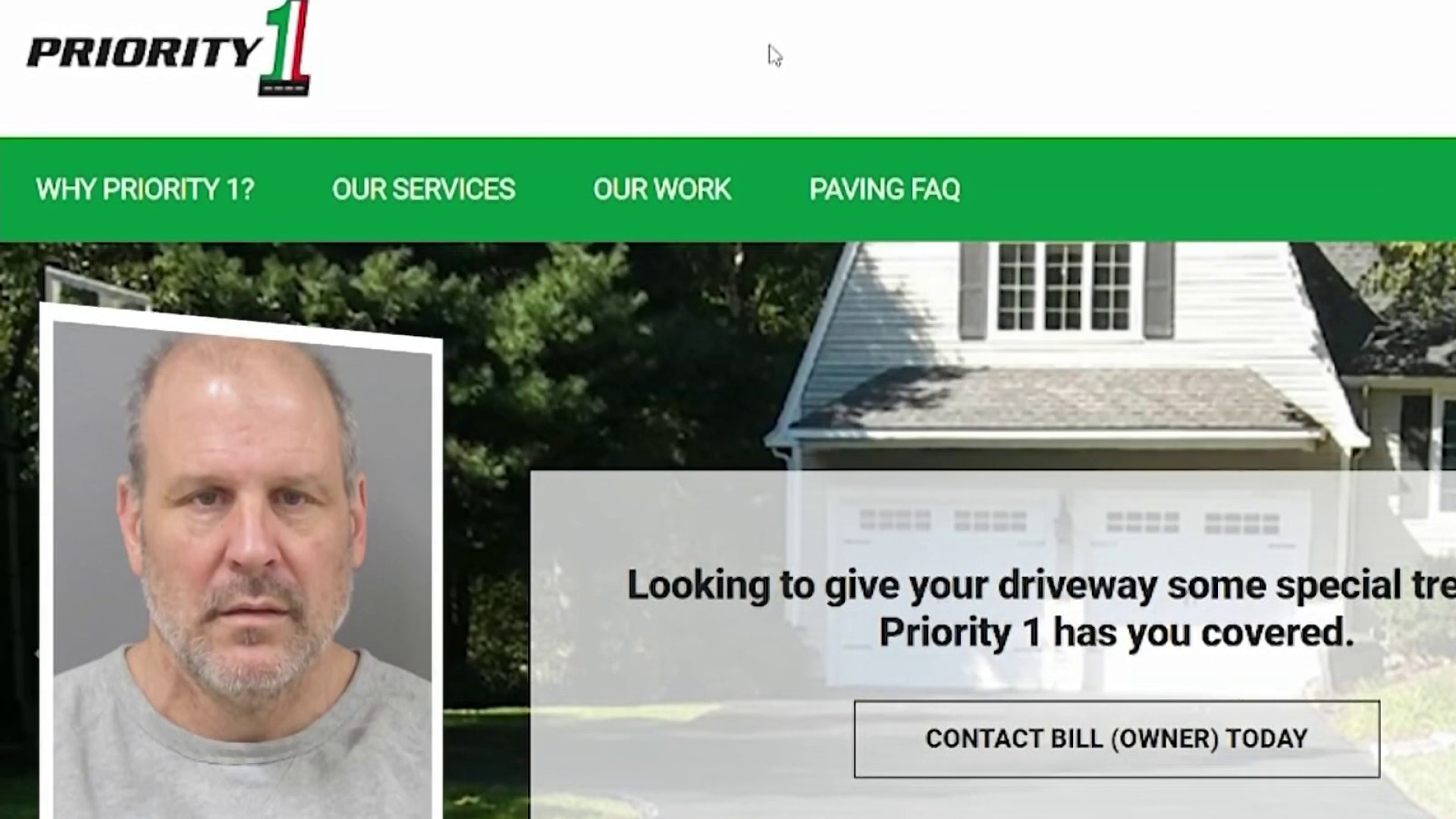 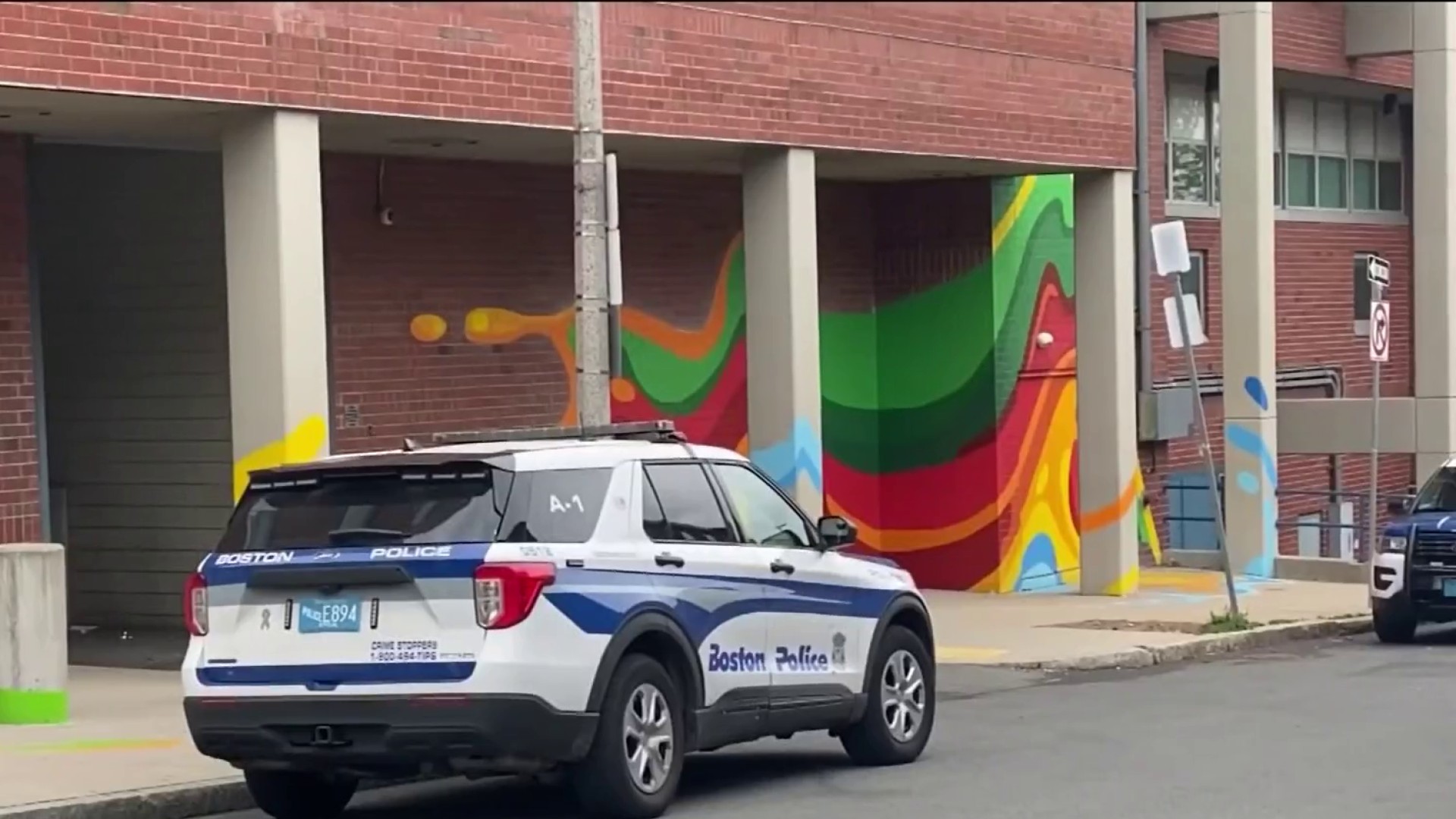 The Vermont Retail & Grocers Association cautions that many small business owners are already working on razor-thin margins as it is.

“It’s a huge increase,” VRGA president Erin Sigrist said of the proposed minimum wage increase. “Retailers across the state don’t make enough year-over-year to sustain an increase in labor costs at that rate.”

Still, Rachelson and her colleagues taking the minimum wage challenge expect this week will give them new insights into the types of daily decisions facing low-wage workers.