Someone turned the "Black Lives Matter" message into "All Lives Matter" on the sign outside the Unitarian Universalist Church of Concord, officials said

For the second time in a couple of weeks, a New Hampshire church has had its Black Lives Matter sign vandalized and now a police investigation is underway.

On the sign outside the Unitarian Universalist Church of Concord on Pleasant Street Friday, you could still see the gray spray paint that was used to turn the "Black Lives Matter" message into "All Lives Matter."

She told NBC10 Boston she was the one who discovered the first crime on June 20.

The word "BLUE" was written in blue spray paint over her church's Black Lives Matter message.

"I'm really proud of our congregation. We are welcome to everybody as you are," said Christina Oliva who has been attending services at church for about eight years.

An anonymous good Samaritan cleaned up the paint for the church, but it didn't take long before it happened again last weekend.

The damage was left by someone who thinks "All Lives Matter" is a more important message, churchgoers said.

"We want to talk because obviously there is some sort of misunderstanding," churchgoer Kelly Mahony said. 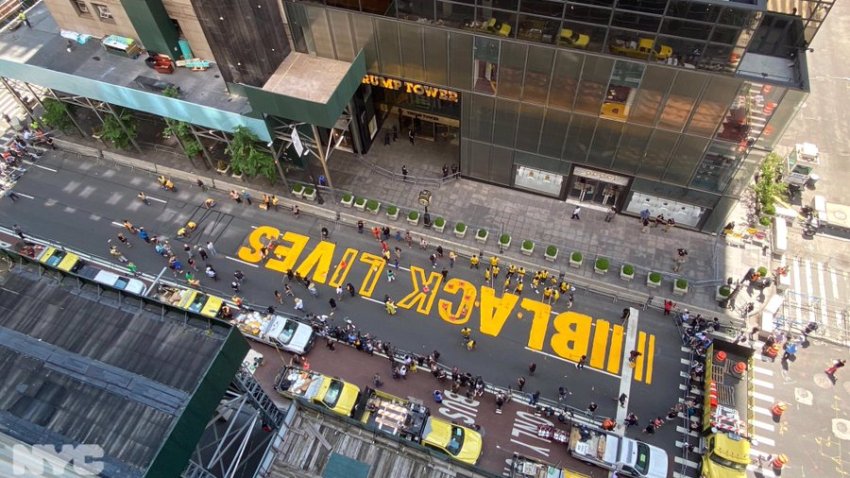 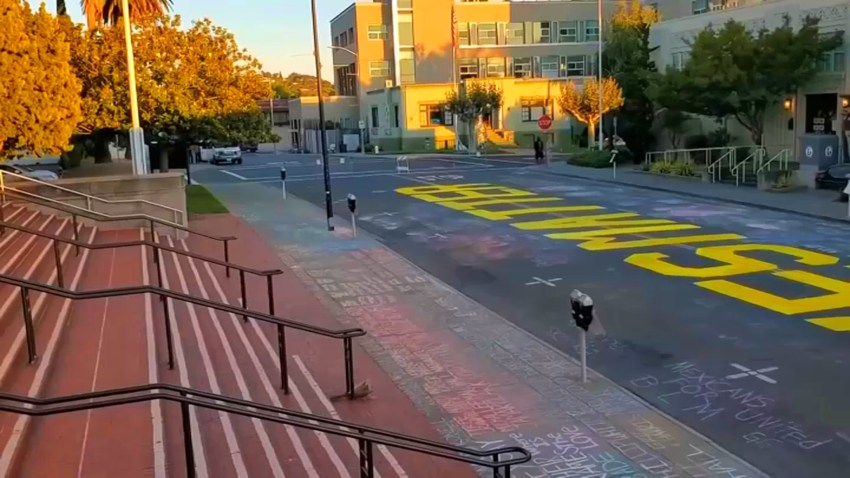 While police investigate the crime, congregants are using the incidents to push the conversation forward.

Marshall said the newest damage, left Sunday, will be washed off eventually, she's just not sure when.

"We're not in a huge rush, because it generates responses, and it makes people stop and think, and that's what our wayside pulpit is there for," she said.

So far, investigators looking into the case don't have any leads. Anyone with information is asked to contact Concord police.