Bethenny Frankel Opens Up About Her Podcast ‘Just B'

The reality tv star wants Donald Trump as a guest on her Podcast "I would ask him about his brand and that, you know, how much of this is marketing"

Bethenny Frankel is taking a break from the cameras and is making a mark in the world of Podcasting, the reality tv star is currently in the Top 10 podcasts on iTunes.

Frankel got candid with Derek Zagami on 'RealiTea With Derek Z' opening about about her dream guest lineup, which would include Oprah, Donald Trump, Obama, Steve Cohen and Ken Griffin. "People that would never do it, people that are real, major, major hedge fund billionaire game changers that are super private."

"I would ask him about his brand and that, you know, how much of this is marketing." Frankel continued saying "if it's hard for him to admit when he's wrong" she told Derek Zagami on 'RealiTea With Derek Z'

"I would ask Donald Trump what I would ask him about his brand and that, you know, how much of this is marketing and how much of him getting into the presidency is actually positioning and marketing."

Bethenny Frankel also shared a second question she would ask President Trump, "I would ask him why, you know, if if it's hard for him to admit when he's wrong, if he has a hard time being humble and just really saying, I screwed up, if he's ever he's capable of saying that."

About 'Just B With Bethenny Frankel': 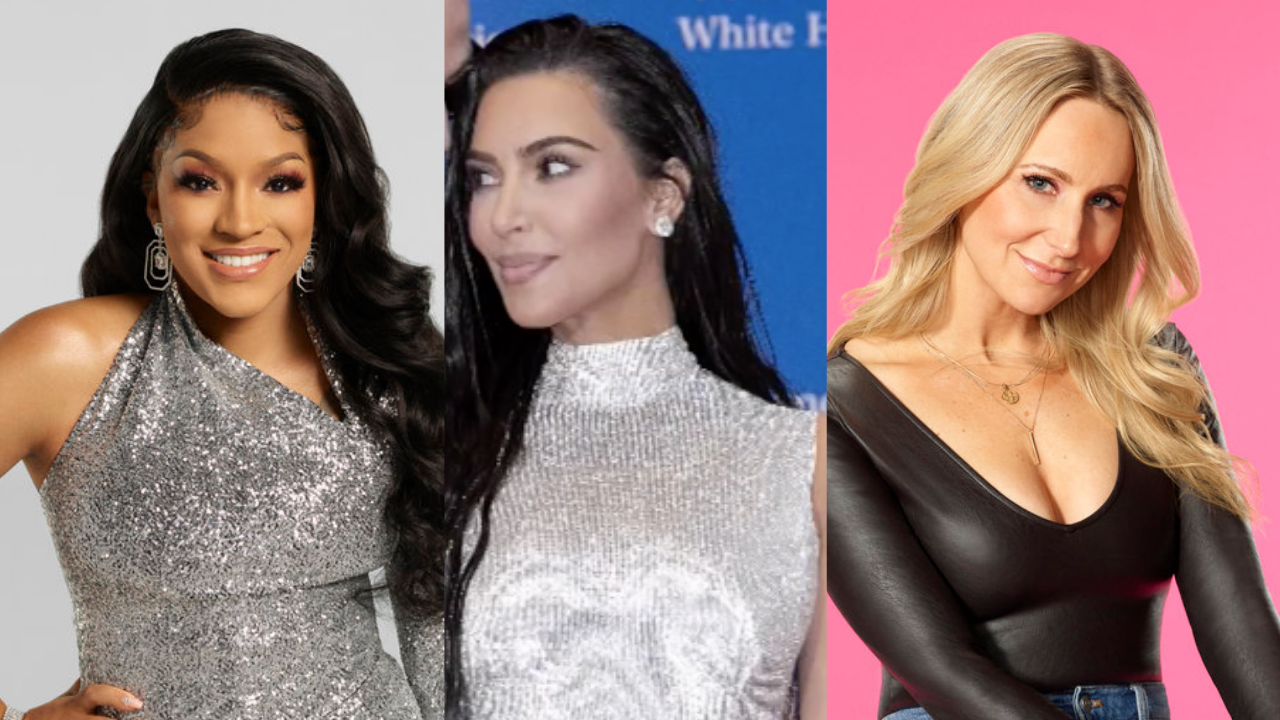 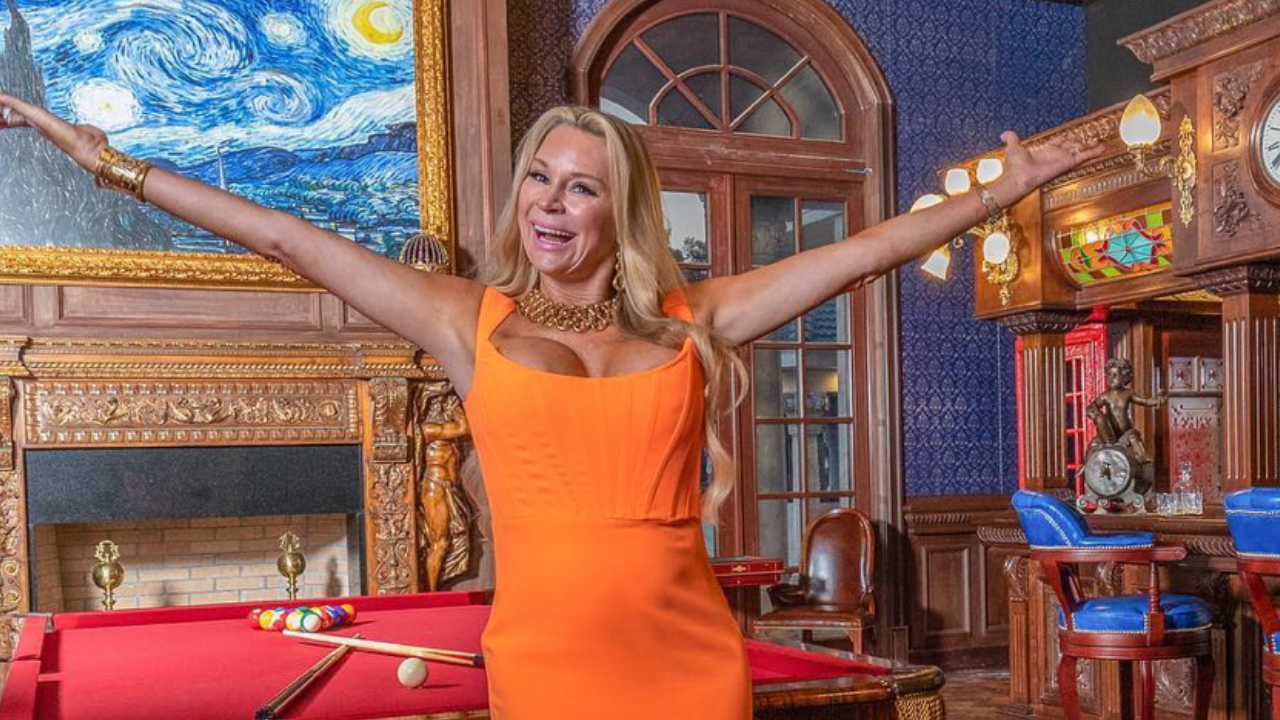 Jackie Siegel Plans to Spend $100 Million On Her 90,000 Square-Foot Home in Florida

If you can’t handle the truth you can’t handle this podcast. Just B with business power-house Bethenny Frankel is the best of your favorite self-made mogul – shrewd career smarts, a razor sharp sense of humor and a deep insight of how business and people work. Intermingling her own stories with conversations with thought leaders and business game-changers, Just B with Bethenny Frankel is a must for anyone looking for one on one time with Bethenny. From unapologetic takes on making your mark, fame, and money to tapping into how industry leaders handle parenting, relationships and more, tune in every week and Just B!

“Just B with Bethenny Frankel” premieres on Tuesday, September 29 on Apple Podcasts, Spotify, and wherever you get your podcasts.