Gusts 40-60 MPH expected at the coast

Widespread moderate to heavy rain will fall across New England on Sunday, leaving most communities with 1-2” by day’s end. The heaviest and steadiest rain will taper off in Southern New England by about dinner time, with residual showers continuing into the evening. Meanwhile, in parts of Maine, expect the heaviest and steadiest rain to last until as late as midnight. 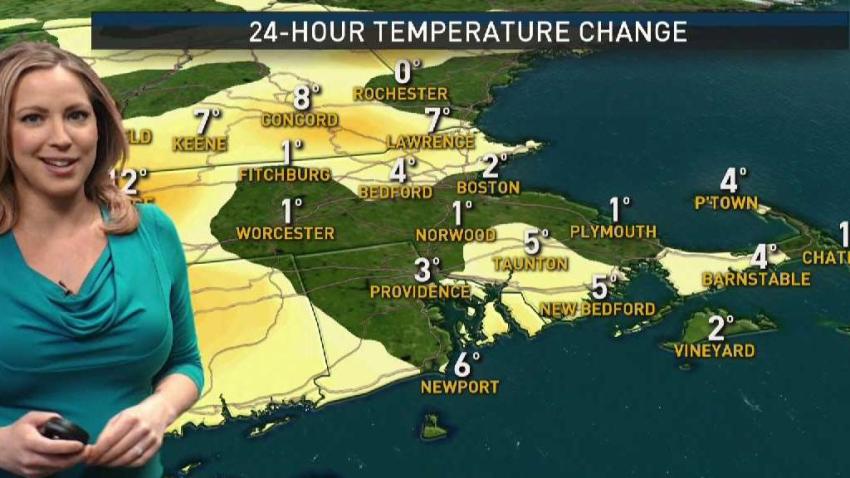 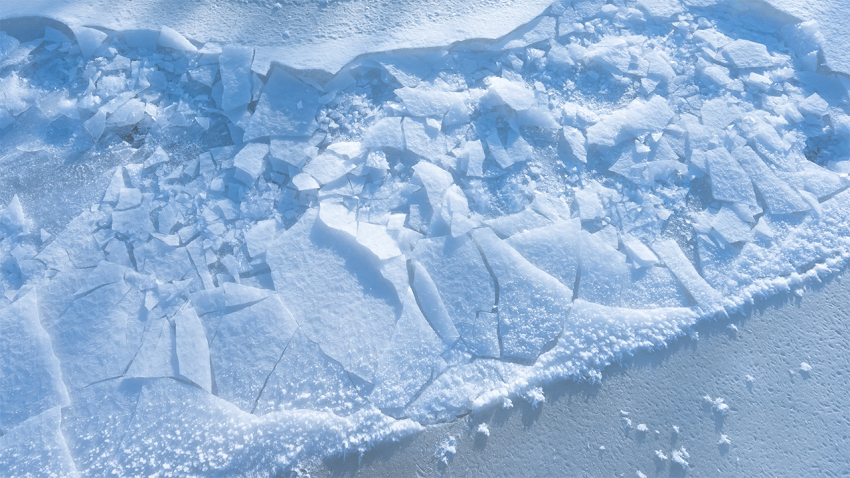 A Flood Watch is in effect for parts of Central New Hampshire and Central Maine because today’s rain combined with melting snow will push some rivers and streams to near bank-full.

Winds will gradually ramp up over the course of the morning, peaking this afternoon and tonight. For most communities, expect wind gusts in the 20-40 MPH range. From the coast of Massachusetts and New Hampshire into coastal Maine, however, gusts will be in the 40-60 MPH range.

Coastal Massachusetts will see the strongest winds between noon and 5 PM. Gusts close to 60 MPH are most likely across the outer Cape and parts of Cape Ann.

In Maine, the Mid-Coast and Downeast are most likely to see gusts close to 60 MPH. There the winds will peak between 5 PM and 11 PM.

Throughout the region Sunday, there were isolated power outages and downed trees, with heavy rain creating soggy soil. Be sure to secure any holiday decorations that are still outside.

The strong winds will be out of the southeast, pushing water towards the coast. Tides are astronomically high today, so minor splash-over is possible around the midday high tide in Southern New England, and around the midnight high tide along the Maine coast. This will not be a widespread issue though.

Overnight, winds will turn to the west and skies will clear. Colder air will arrive by morning, with temperatures landing in the 20s and 30s. With left over moisture and freezing conditions, slick spots will form overnight and may still linger for the Monday morning commute.