Area highs are set to peak near 100 degrees on Thursday, with heat indices between 105 and 110 degrees.

After a few showers Tuesday, Wednesday is briefly cool with highs near 84 degrees. Beyond that, August picks up where July left off. With more heat.

We’re still in play for another heatwave across New England; area highs to peak near 100 degrees on Thursday with heat indices between 105 and 110 degrees. The high record temperature in Boston on Aug. 4 is 96 degrees. It’s likely the day’s heat will supersede that. Regionally, low temperatures will be warm too in the 70s. The excessive heat is short-lived as another cold front enters the region, but it doesn’t clear the coast.

Because it stalls, there’s a chance for downpours, and even localized flash flooding that will need to be monitored. Warm and humid air remain. Rainfall chances stay moderate through the weekend and next week.

With the added cloud cover, and another reinforcing shot of cooler air, temperatures will see a return closer to average by Tuesday next week. 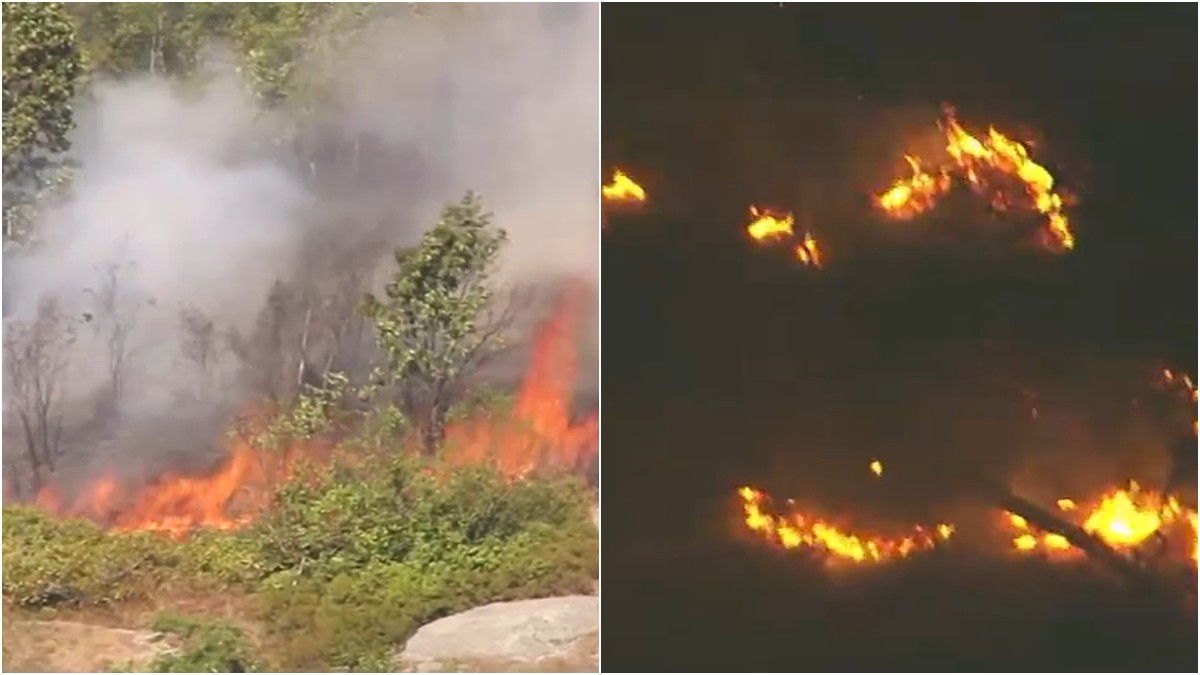