We also saw a total of 22 disasters which resulted in damages of at least $1 billion.

Last year ended up being tied for the warmest year on record globally, according to the World Meteorological Organization. It tied with 2016, but what makes 2020 particularly concerning is that it occurred during a La Nina pattern, where global temperatures are typically cooler.

The United States, over all, experienced it's fifth-warmest year on record with Europe experiencing it's warmest.

In Siberia, on the Arctic coast, inside the Arctic Circle, the first 100 degree temperature was recorded. 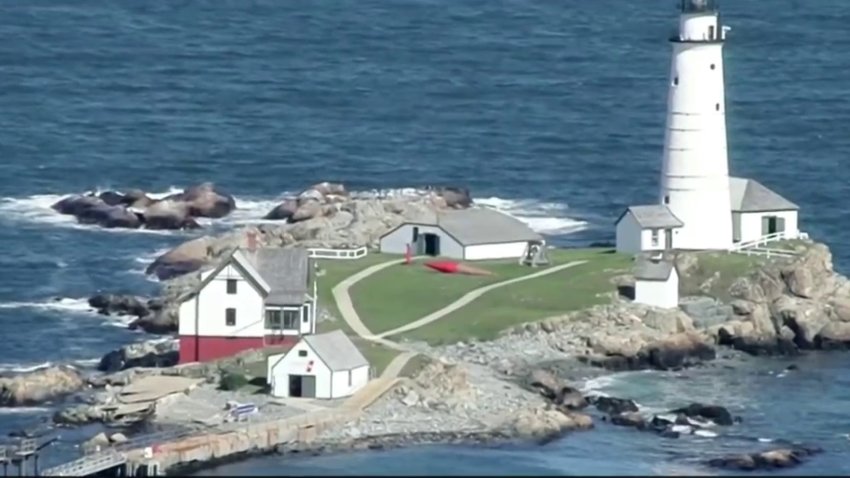 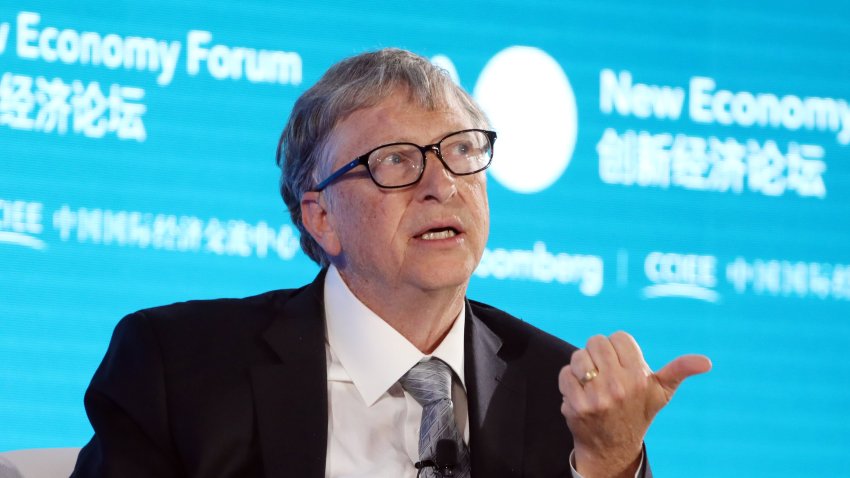 Bill Gates: Climate Change Could Be More Devastating Than Covid-19 Pandemic—This Is What the US Must Do to Prepare

All of the top five warmest years on record (globally) have occurred since 2012.

These aren't the only records we set during 2020.

We saw a total of 22 disasters which resulted in damages of at least $1 billion. The previous record for the number of disasters with a billion-dollar-or-higher price tag was 16, which occurred in 2016 and 2011.