Warmer weather from coast to coast in the lower 48 is fleeting. A new batch of air from the north pole is meeting up with a storm from southern Mexico, right over New England.
The storm(s) is a fast mover and is done by sunrise Monday.
The Montreal Express charges in for Monday, with an additional push set for New Year's Eve. Then on Thursday the first storm of 2014 may warrant Blizzard Warnings for New England by January 2-3, 2014.

Let's start with the Sunday situation.

Rain develops in southern New England 1-3 pm Sunday.
The precipitation changes to snow in higher elevations of Vermont, New Hampshire, and Maine when it arrives 3-5 pm.

Here is the depiction of two lows merging as one at night.
This 10 pm forecast shows snow as blue, rain as green (yellow to red is heavy rain with thunder).
Notice the rain is over in southern New England at 10 pm. It's only a 10 hour storm. But in those 10 hours we get 1" of rainfall.

On the edge between all snow in the northern mountains, and rain at lowers elevations and farther south, is a zone of pasting snow and sleet. That pasting zone is in much of the same area of Maine where many citizens are still without electricity from last weeks storm. The additional weight of heavy snow and some ice will add to the burden on trees and power lines... Not to mention roads, sidewalks, and driveways.

The best news is that this is a fast mover, and will be done by sunrise Monday.
During Monday we have sunshine and strong wind from the northwest. Temperatures will fall from the 30s to the 20s south, from the 20s to the 10s north during the day. Possible Showers Wednesday with Heat, Humidity on the Rise 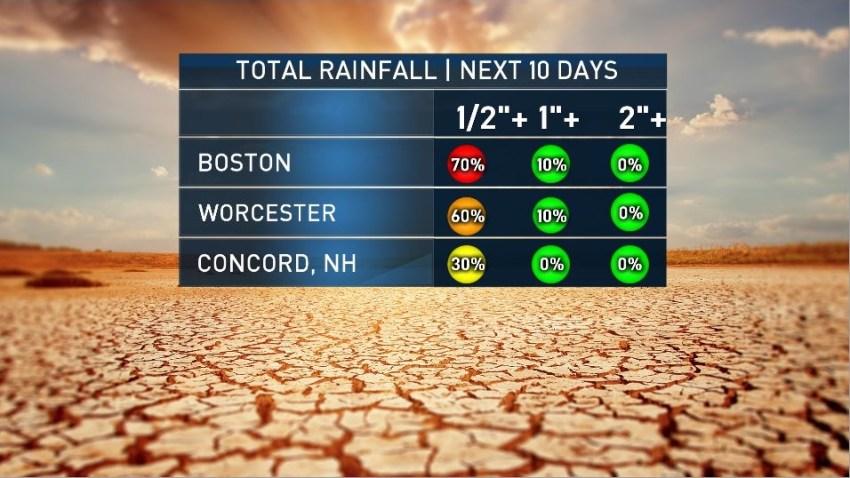 
These numbers are for lower elevations, we can add 5" for the ski areas. Along the southern edge is where the wet snow may cause the most problems (as per discussion above)

Tuesday looks sunny and cold, but not too windy.
New Year's Eve Tuesday night sees another burst of snow and wind from west to east. Temperatures will range from near 0 north to 25 at the south coast Tuesday Night.

A wave of low pressure on the arctic front south of New England Thursday will deepen south of Nantucket during the day. Snow and wind are likely for all of New England.
Due to the fact that High Pressure system is very strong (1038 millibars) and is fresh from the north pole, means we have a very cold and windy snowstorm for New England Thursday afternoon and night. Temperatures will hold in the single numbers north, and teens south. Snowfall aaccumulations of 6"-12" appear likely.

Coastal areas of Massachusetts to Cape Cod may keep snowing much of the day Friday with Gale force arctic wind from the north resulting in another 6"+ of snow with possible blizzard conditions.

Yet another storm will approach New England late Sunday January 6th, with more snow and wind..
That would be the fourth Sunday storm in a row.
We are getting two storms a week with this pattern.

A thaw is likely January 8-11, with snow to rain on the front side, and rain to snow on the backside.
This pattern is staring to remind me of January 1996.
Copyright NECNMIGR - NECN
0