Just two weeks ago the Lake was covered in Bob Houses, Ice Fishermen, and Snow Machines. How could all the ice disappear so fast? A remarkable convergence of variables caused a resonating standing wave of High Pressure at the surface and aloft here in the Eastern United States. From Minnesota to Maine the earliest hottest weather in modern history has just occurred. In Vermont, New Hampshire and Maine the temperature hit 80" earlier than any time since we began continuous weather records.
This summary posted by The National Weather Service Office in Portland Maine quantifies this warm weather extreme. 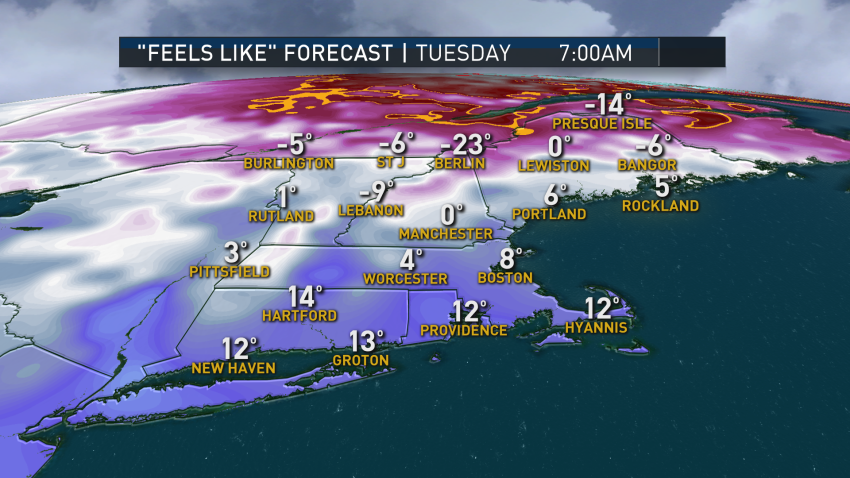 Dry and Quiet Stretch Ahead of Potential Weekend Storm 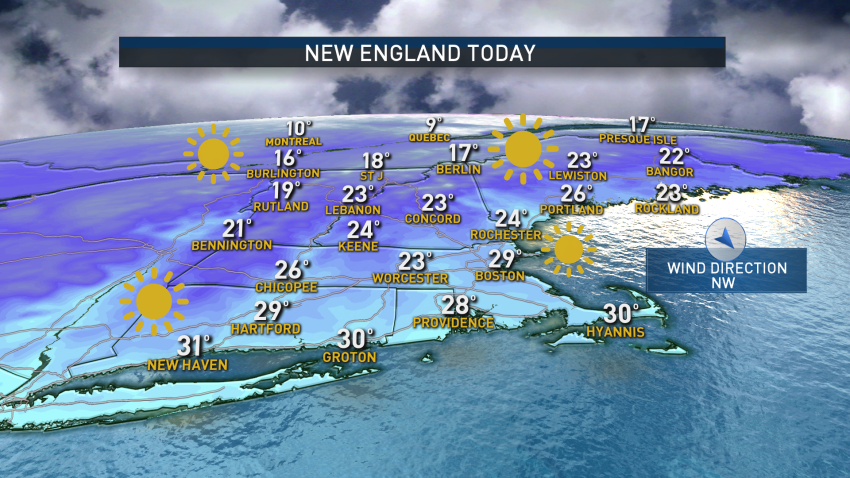 Northern Prezis in May...err...March
Today was a near-historic day on the summit. The theme of the past few comments has been very consistent-it's unseasonably warm. I'm sure that point has been hammered home, whether you've experienced it first hand or not. However, there's a difference between just eeking out new records, which is normally the case during a stretch of unseasonable weather, and completely shattering them. Our record high for today was a mere 43F. So far today (with only a scant few hours left), we have not fallen BELOW this figure. That's right--our daily low temperature today has not fallen below the record HIGH for the day. That's quite a feat. But wait...I have more for you: Our all-time record high for the month of March was 54F set back on March 31st, 1998. During the observation I took at 2:52 PM EDT this afternoon, I recorded a temperature of 53.5F, tieing this all-time record for the month of March. That gives a good picture of just how unusual this mild stretch is. During shift change today, we managed to make it up just past the 4-mile marker of the Auto Road with a truck/van with chains. Even though we hopped in the Snow Cat for the balance of the trip, it was only really necessary for two small sections of the road. There is plenty of bare pavement across the top half of the road already. The snow pack--if it can be referred to as such anymore--has been reduced to patches and drifts scattered about the summit, which will experience one more day of mild temperatures on Thursday before a turn back towards typical late March weather. Even so, temperatures this time of year average in the upper teens, and the models are suggesting the summit won't dip that low until next week, at the earliest. We've even been able to open the sub door
Read more form Mount Washington Here.

Bernie Murphy of Plymouth Massachusetts shared this photo. Flora is 4 weeks ahead..


We are now going back to regularly scheduled Spring Weather in New England. A series of Pacific Storms are crossing the country as Canada gets cold again. Dry wintry winds will result in elevated to extreme fire danger, before a mix of rain and mountain snow arrives Thursday. As Canada turns much colder and an Atlantic Blocking pattern shift that chill in our direction, our April showers will be mixed Rain and Fat April Snow Flakes into mid April. A Nor'easter is possible in there some where too.

As winter sports enthusiasts lament this warmth, we must shift our gears and adapt to what ever mother nature has to offer. This photo is last week. Next, I am off to Stowe for some final turns of the season.


Oh yeah, I want to share this too. Bob Hennessy sent a photo of Chris Parkinson Spraying the Judges at the annual Sugarbush Pond Skimming March 24, 2012
Copyright NECNMIGR - NECN
0