It’s a Barrage of Storms

It's not often that a storm starts with snow in Boston, then changes to rain for several hours, then back to very heavy snow, then back to rain. But that is what happened this time.

'Dr. Mike ' Chartoff witness the entire event from his downtown office, sending this photo and note. Thanks Doc!

To: @NEC-ShareIt
Subject: Snow pics...
From my office window at Boston Chiropractic Associates!
Corner of Boylston and Charles Streets.
Pics overlook the Boston Common and State House
Thanks,
Dr. Mike 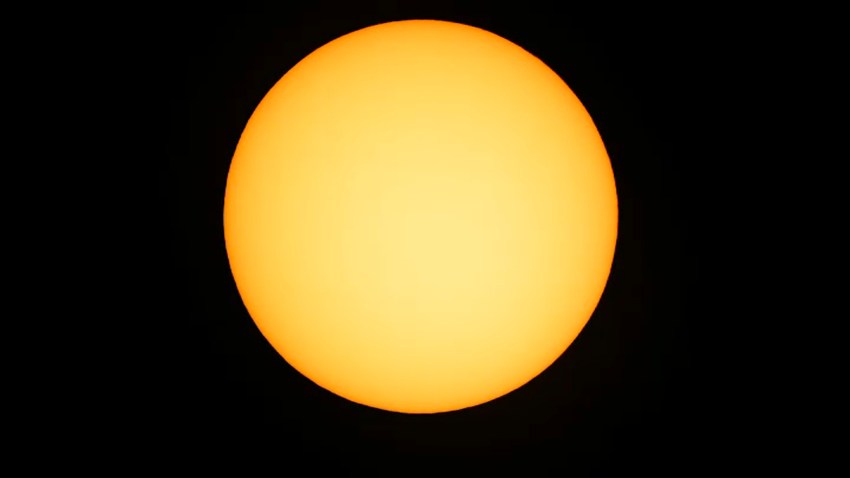 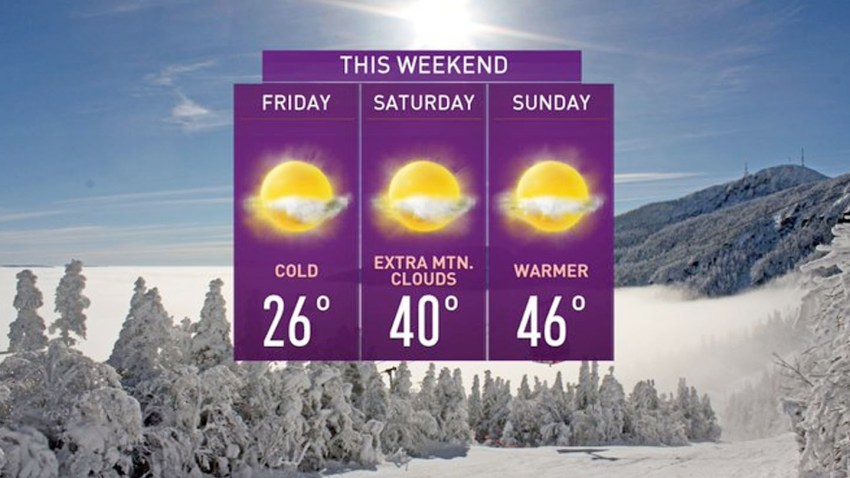 Snow, Ice and Rain are coming fast and furious. The hardest state in New England so far is Connecticut where 14" of snow fell in Fairfield County in part one of the storm. (part two is just coming onshore with thunderstorms and heavy rain, that will change to another round of snow overnight).
Governor Malloy declared a State of Emergency.

(NECN) - Connecticut Governor Dannel Malloy has declared a state of emergency as it seeks federal assistance in obtaining salt for cities and towns that are running short due to the severe winter weather.

The move enables the state to pursue a request for help; snow has been falling at 2-3 inches an hour in some areas.

The Conn. Department of Transportation says its plows are having a hard time keeping up with the snowfall. More than 800 trucks have been clearing the roads.

Governor Malloy also announced all non-essential state employees should report to work Friday morning on a one hour delay.

Many schools in Connecticut have announced another snow day for Valentines Day Friday.

In southeastern New England the storm was more wet than white.
Scott Smith 363 tweeted this pic from Falmouth Massachusetts.

Meanwhile at Wachusett Mountain it was all snow. Wachusett closed early due to the storm, and to allow for Valentines Day fresh snow in Princeton Massachusetts.

The ski areas of Vermont, New Hampshire and Maine are also getting 12"+ snowfall.
This is perfect timing for President's Day weekend and school break.

The forecast is for slow clearing Valentine's Day. But another storm is digging south into Georgia where Atlanta may actually get more snow Friday night and early Saturday.
This next storm may also deepen rapidly and run up the coast to New England Saturday afternoon. Initially temperatures will be marginal for snow or rain, but rapid cooling aloft will change any rain to snow. It's been uncanny all winter, that every time we see a melt down, or a bunch of rain, somehow we manage to get a snowstorm within a couple of days. They have been mostly underestimated too. So this Saturday, Saturday night snow is looking like a bigger deal as we get closer.
Colder air and sunshine should return Sunday into early Monday before much warmer air takes aim at New England the second half of next week. But like most warm ups this winter, we will get a shot of snow Monday Night into Tuesday before a brief thaw Wednesday through Friday. If mother nature keeps the same modus operandi, we will likely see another batch of rain changing to snow as new cold arrives for the last week of February. The real long range forecast features more cold and snowy weather, with more Nor'easter potential February 24-28.
Winter may take a break, but looks to linger well into March.

See you on the slopes, Tim