Project Weather: Look Back on a Year of Weather

(NECN: Matt Noyes) - The past year of New England weather was one for the record books, and reshaped the region's landscape forever.

From heat to hurricanes, a battering blizzard to tornado touchdowns, all four seasons have left nature's calling card on New England's doorstep, and scars on our ever-changing coastline.

A look at the last year begins in early Spring of 2012. One year ago, New England was in a severe drought, the product of a winter that was among the least snowy ever in Boston, and brought little more than half of normal snowfall to others. The lack of snow and second warmest winter on record would combine with a top 10 driest start to spring and several consecutive days of record March warmth in the 80s to leave the land parched until late April rains arrived. 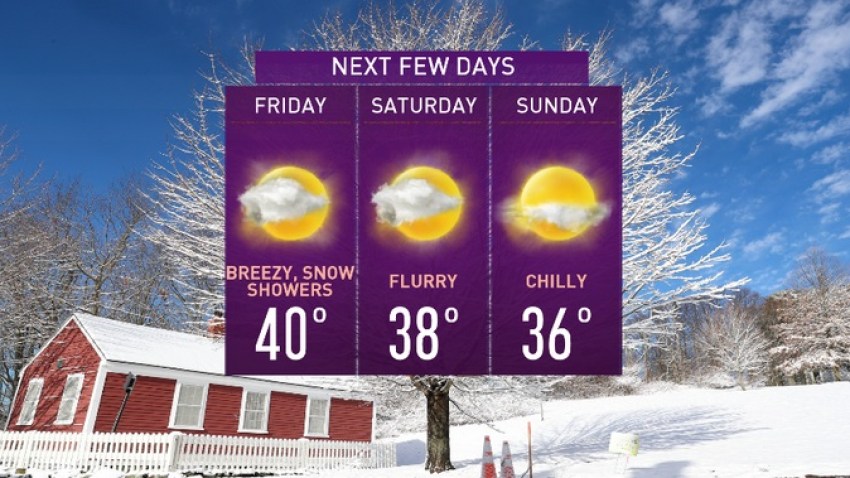 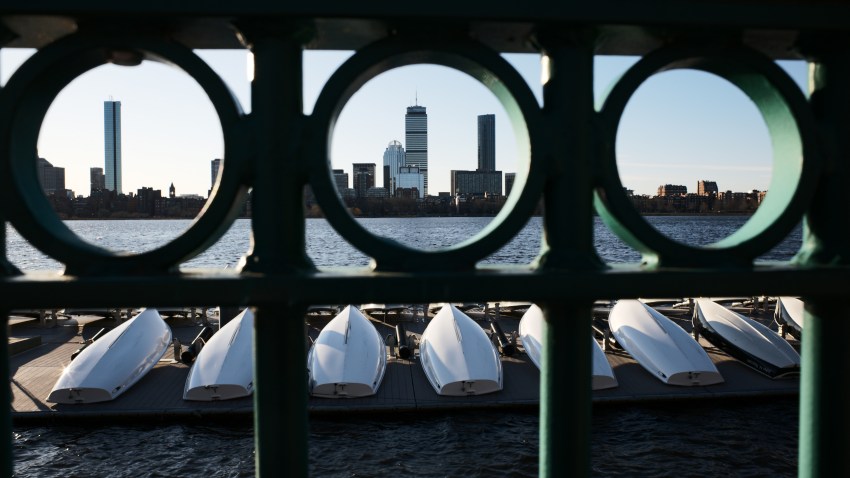 Deep summer heat gripped the region by June and July, with triple digit temperatures for some and 12 days of over 90 degree temperatures in Boston, in the midst of what would be eight consecutive months recording highs of 80 degrees or warmer in New England. August would bring a tornado touchdown to Block Island, R.I., a first in recorded history for the island, and September arrived in dramatic fashion, with nearly 4 inches of rain in one hour from the remnant of Hurricane Isaac, flooding the City of Fall River, Mass., trapping drivers in submerged cars and buckling roads.

Of course, this was all a precursor to the main event of the last 365 days - October's Hurricane Sandy - the so-called Superstorm that rendered an equally monstrous view from space as she did on the ground, delivering hurricane force gusts to New England, casting millions into the dark in the worst damage since Hurricane Bob of 1991, and sending a punishing and, for some, unprecedented storm surge of ocean water into homes from the shores of Connecticut and Rhode Island through the Mid-Atlantic.

An early season November Nor'easter poured salt on the fresh wounds from Sandy, dropping heavy, wet snow on the interior, knocking many New Englanders back off the power grid and unleashing more battering waves on an already weakened coastline.

A relatively quiet December of gentle Christmas snow and little January fanfare yielded false hope of another forgiving winter, as nature would resume her assault on New England's coastal communities with shades of the benchmark Blizzard of 1978, just days after the 35th anniversary of that storm in early February. In the Blizzard of 2013, Massachusetts roads were ordered vacant for the first time since the monster storm of '78, over two feet of snow fell for many, and ocean water levels along Eastern coasts hit their highest mark since that record storm, washing out neighborhoods in brackish Atlantic water.

The battering parade of coastal storms that continued into March swept Top Five seasonal snowfalls into New England, swept Worcester, Massachusetts, into the title of second snowiest big city in the U.S., and swept precious homes on fragile beachfront into the surging sea.