Three Saturday Tornadoes – All From One Thunderstorm

Though three tornadoes touched down in Northern New England on Saturday - one in each Northern State - the twisters in Craftsbury, Vermont, Gorham, New Hampshire, and South Paris to Oxford, Maine, were all the product of one "supercell" thunderstorm.

Though tornadoes in New England aren't common, we do average 2-3 tornadoes per year in each New England state, and they typically occur in this very fashion - the result of one, long-lived, rotating thunderstorm.

Such was the case this time around.  I was able to grab some of our weekend radar imagery, and dedicated viewer John F. Donaldson, of the IBEW, captured some amazing video while the storm was over Gorham.  The result?  A fun and comprehensive review of the thunderstorm that caused so much damage as it skipped a vortex over a long path. 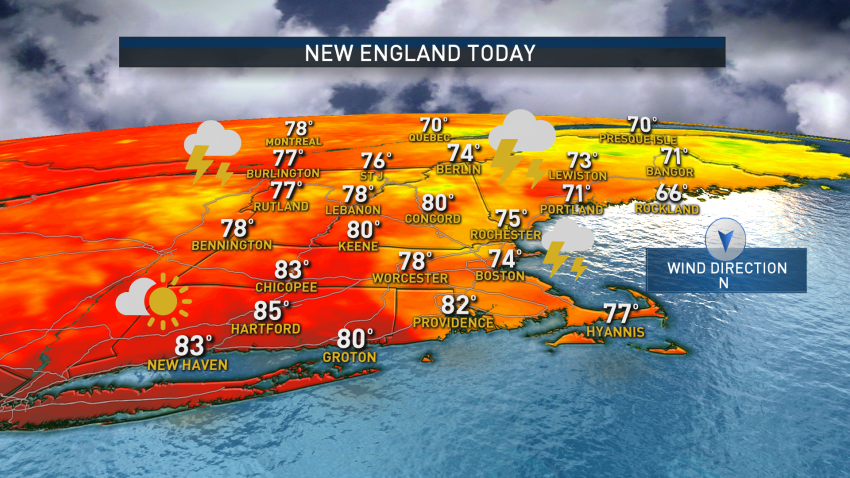 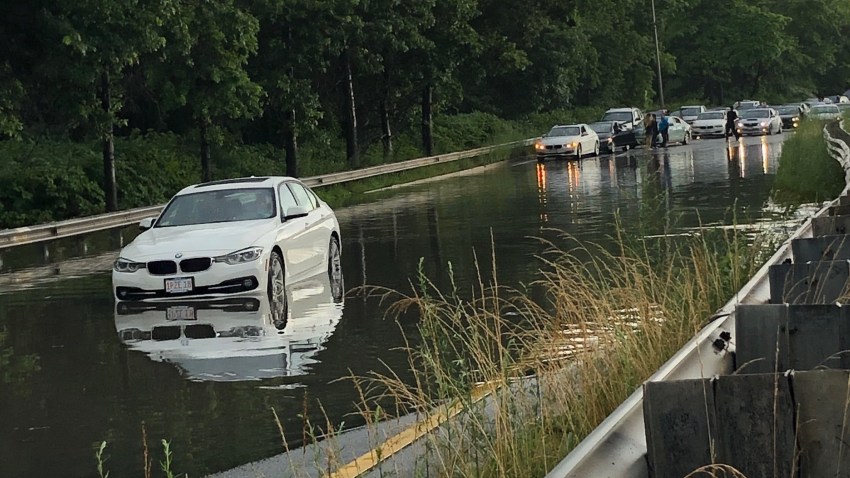