It's the story of our winter: one messy mix after another. The next comes in tomorrow.

Before the next storm arrives we'll enjoy a really nice afternoon Wednesday. Highs will be in the 40s for many with a mixture of sun and clouds.

Clouds will continue to thicken overnight, with snow breaking out for many after midnight.

The snow won't last long before changing to rain around Boston, meaning we'll only see a dusting to one inch near the city.

From northern Worcester County into the Merrimack Valley and southern New Hampshire, the snow lasts longer before any mixing, so 1-3 inches is expected.

Northern New England will stay mostly snow with this system, so 3-6 inches of snow will fall for some of the mountains.

The storm pulls away tomorrow afternoon, so the rain and snow will taper off during the second half of the day.

Valentine's Day brings a return to sunshine and a blast of cold. Highs will be in the teens and 20s for many, feeling colder when you factor in the wind.

Overnight temperatures late this week into the first part of the weekend will also be very cold, dropping well below zero across northern New England and into the single digits above zero in southern New England.

The intense cold won't last too long. Temperatures will rebound above average again by Sunday.

Much of next week looks quiet for school vacation week, except for a storm that likely arrives sometime Tuesday into early Wednesday with another wintry mix.

More on the Weather 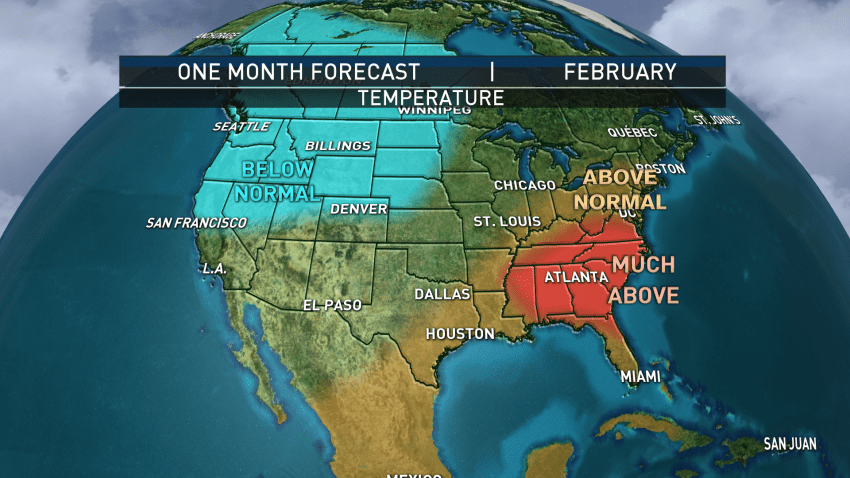 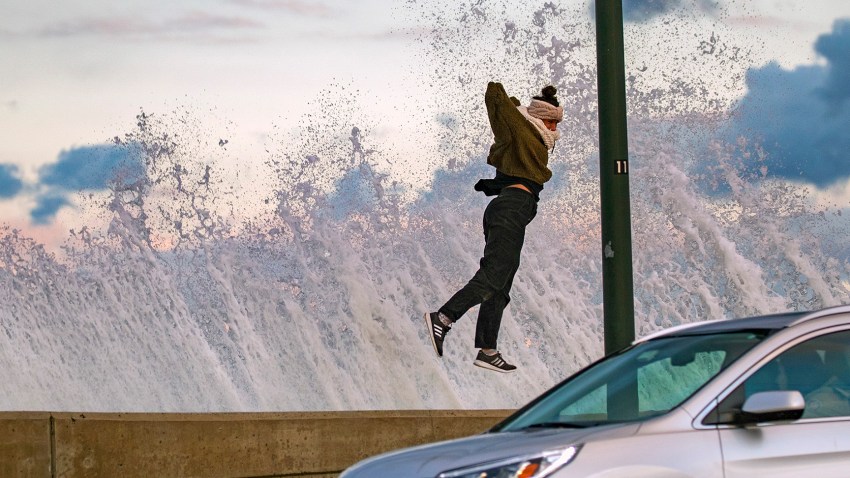 Climate Change in New England: Can We Adjust, and How?