After being downgraded to a tropical storm, Isaias regained hurricane strength as it approached the Carolinas.

Monday was the calm before the storm in New England. Many communities in the southern part of the region logged another 90-degree day. We had gusty southwest winds which didn't do much to keep us cool.

Tropical storm warnings were expanded to include much of Massachusetts, Rhode Island and Connecticut as the region braces for impacts from Tropical Storm Isaias later this week.

The warnings included the Boston area, Middlesex County and Cape Cod and Nantucket. They also include Worcester and other counties.

Many other New England counties are under tropical storm watches, including Berkshire County, which saw a tornado touch down during storms Sunday.

The warnings were issued after the National Weather Service issued tropical storm watches for Massachusetts, Rhode Island and parts of New Hampshire, and a tropical storm warning for parts of Connecticut earlier.

Conditions will deteriorate through the day Tuesday from south to north. Rain will begin well out ahead of the tropical storm in the morning across western New England.

Wind speeds may reach 70 mph in gusts. The heaviest rain will focus across western and northern New England where 3 to 6 inches of rain is likely with locally higher amounts. 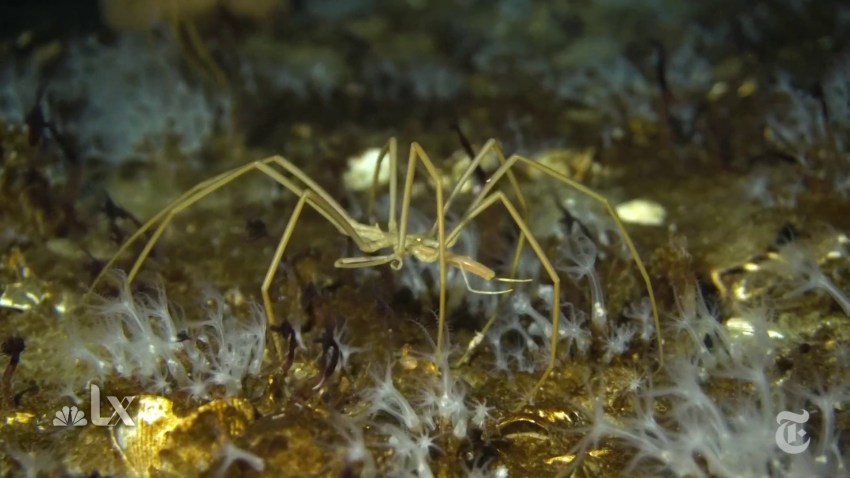 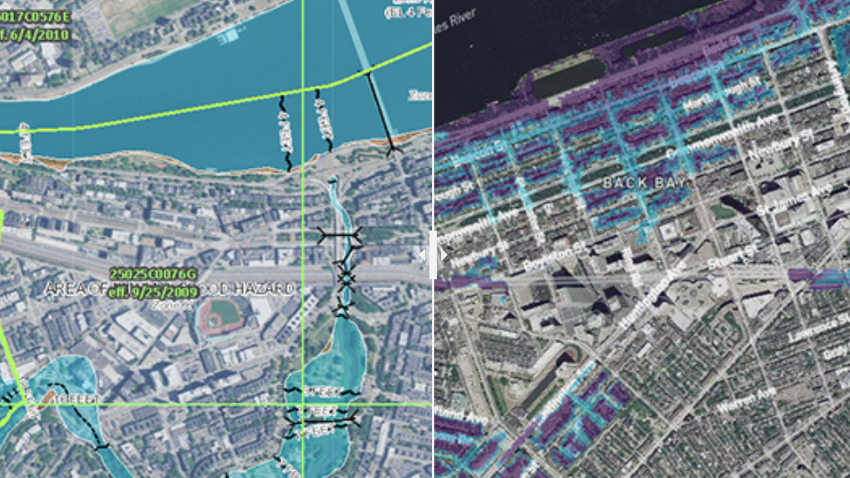 Flooding is a large concern in the white mountains and the Green Mountains in the Berkshires and Litchfield Hills.

Severe weather across New England is also a problem. Isolated tornadoes are possible during the evening and overnight.

The worst of the wind and rain will lift into northern New England by midnight heading into Wednesday. Prepare for widespread, long-duration power outages throughout the region.

Unlike wind we see during nor’easters, this wind occurs when we have leaves on the trees. Wind gusts between 50 and 60 mph, perhaps even 70 mph, will be more than enough to cause power outages and cause minor structural damage.

Quiet weather returns during the day on Wednesday with temperatures reaching the high 80s once again.

Dry weather will continue into the end of the week with pleasant temperatures as well.