UPDATE: The Northern Lights are no longer likely to be visible in southern New England Thursday night. NOAA released a downgraded strength of the geomagnetic storm in the atmosphere that makes them much less likely to be seen this far south.

It means northern New England may still see the lights low on the horizon early in the evening. If you're in southern New England and want to see the aurora borealis, you can tune into this webcam in Maine, which is designed to look for the phenomenon. --Pamela Gardner and Tim Kelley

A clearing sky came too late for New England to take advantage of our first window of opportunity to see the Northern Lights, but we’ll have another chance Thursday evening and night.

During the day, Thursday's trend toward a fair sky will be balanced by building midday and afternoon clouds with highs generally in the 40s and 30s north, but a steady breeze from the west-northwest making for a bit of a wind chill factor, feeling like the upper 30s at the warmest time of the day.

A clearing evening sky comes just in time for the second surge in the ongoing geomagnetic storm in the highest levels of the atmosphere, where radiation emitted from the sun in a solar flare is exciting particles in the outer reaches of Earth’s atmosphere, causing the illumination we call Aurora Borealis or Northern Lights.

The next surge in radiation comes between 7 p.m. and 2 a.m. Thursday, coincidentally both with a clearing sky and the start of Hanukkah’s Festival of Lights, this will be the region’s best opportunity to view the Northern Lights low on the northern horizon from dark locations in most of New England, and perhaps even somewhat overhead in the North Country.

After 2 a.m. not only would the opportunity for Northern Lights start to fade, but clouds will start moving in, ready to take over for most of Friday in New England with highs in the 40s and an increasing southerly wind that filters warmer air into the region.

Meteorologist Matt Noyes gives an update on the possibility of seeing the Northern Lights in New England on Thursday.

On the very front edge of this warmer and slightly more moist air, patchy black ice is possible on and near Cape Cod and the South Coast on Friday morning, but it is unlikely to be widespread in New England.

This weekend a storm pulling northeast across the Great Lakes into Southern Canada will not only continue the flow of warmer and more moist air into New England, but it will also deliver a round of precipitation starting as rain showers Saturday afternoon into night in Southern New England and starting as a wintry mix of snow and ice in the northern mountains Saturday night before changing to rain showers Sunday morning just before ending.

There are a couple of storm chances next week in our exclusive First Alert 10-day forecast, both of which need to be watched carefully with temperatures marginal enough that either rain or accumulating snow would be possible.

The first storm chance is a possibility of being brushed by rain or snow Monday in Southeast New England, especially Southeast Massachusetts. The second chance is being highlighted by our exclusive in-house Forecast System with a 60% chance of occurrence – rather high for so far out – next Wednesday into Thursday and would have a better possibility of being all or mostly snow.

The end of next weekend has another storm chance, but our team has deemed it low enough for now we’ve left it out of the 10-day forecast.  Of course, you know if we’re watching these 10 days out, we’ll have the best handle on them of all your choices for weather as they draw closer, so we’ll be sure to keep you updated. Northern Lights Could Be Visible in New England This Week 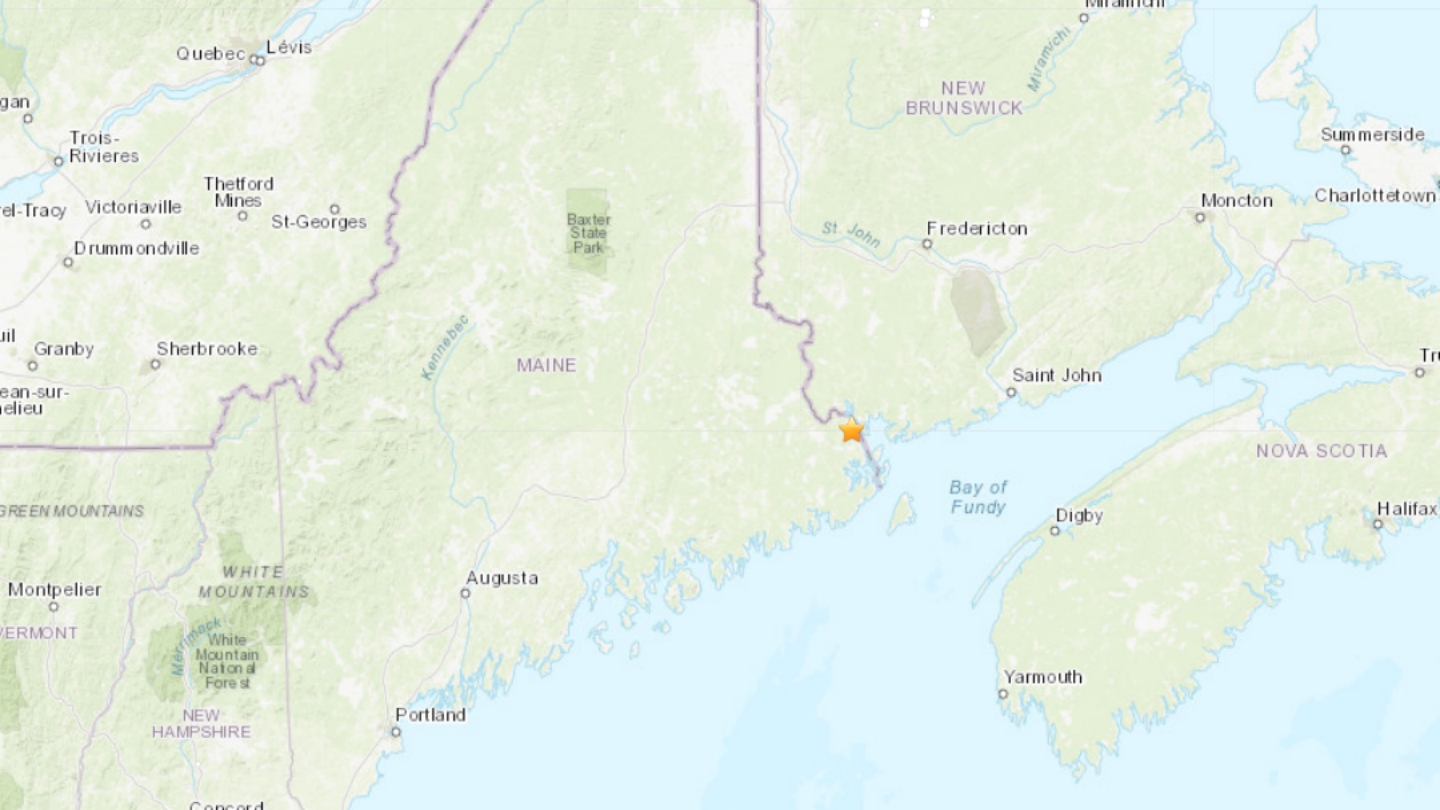