Sunday was positively balmy across the Greater Boston area, with daily records falling in Worcester, Providence and Hartford, but it only lasted until the late afternoon

Temperatures reached 74 degrees in Boston, giving it a spring-like feel and breaking the record for the warmest January day in the city's recorded history.

The previous mark, 72 degrees, had stood for decades.

This is also the first time since records started in 1872 that Boston has had two consecutive days of 70+ degrees. According to National Weather Service Boston, this weekend's high temperatures are typical for late May/early June.

Most people took advantage of the unusually warm weather by biking, running, golfing and even shopping.

"First I'm going to do a little shopping and probably roam around Newbury Street downtown," said Mark Green. "Copley Square ... without a winter coat as you can see!"

It's not just humans who are enjoying the warm temps, but our four-legged friends are also soaking up the sun.

"It makes walking them a lot easier," said Ruth Jordan, who took her dogs out for a walk. "You don't have to walk them in the snow. So we've been out here."

Some people are trying to take advantage of this wacky January weather while they can.

But the spring fling soon came to an end. The wind shifted to the west late Sunday afternoon and our temperatures began to gradually drop and will eventually reach into the teens in northern New England Sunday night, while in the 20s to near 30 south.

Northern New England will see conditions improve as well after dealing with ice and heavy snow and these same areas could see patches of black ice and slippery travel Sunday night.

Our week will start out with more clouds than sun and temperatures in the 30s to around 40. There is a slight chance for an ocean effect flurry due to an east wind Monday and then an opportunity to get some light snow across Northern New England during the evening as a disturbance moves across Canada.

By Tuesday, an area of low pressure approaches and it could trigger a few light rain or snow showers during the evening and into Wednesday, with another round of showers coming in late Wednesday into Thursday.

Our pattern stays active next week with seasonable highs. Behind the cold front Thursday, the air turns much colder with highs only in the 20s and the chance for snow returns next weekend. It’s too early to make a call on how much and who will get it, but winter is set to make a comeback and stay with us at least for the next two weeks. 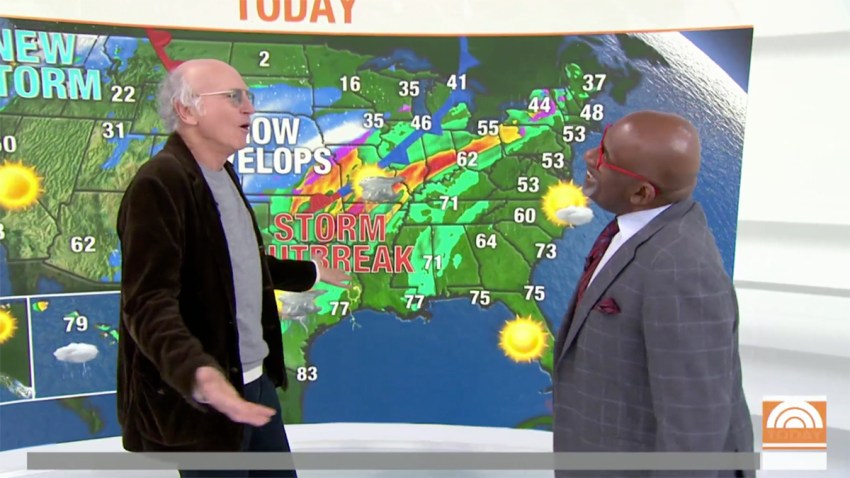 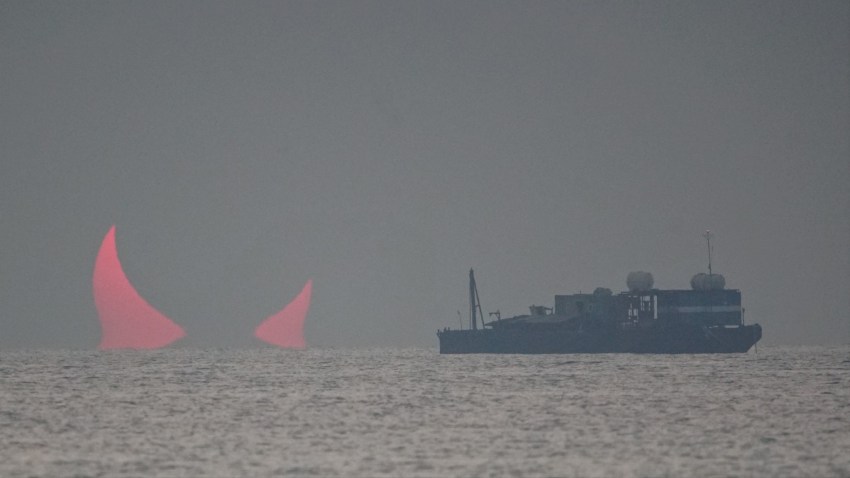