December In New England Likely To Be Messy

Much of the country is warmer than normal

At the start of November, I shared my expectation of a cold November here with you.  At the time, the Climate Prediction Center was forecasting a month of above normal temperatures from the Great Lakes to New England, and I mentioned how much respect I have for our nation's center of expert monthly and seasonal forecasters, but that a jet stream trough seemed likely to hold strong, so there was decreased confidence in the forecast, but I truly favored a colder solution.

For the month of December, agreement has returned to the forecast, and for good reason.  A large "trough," or dip, in the jet stream is forecast to dig through Alaska and the Gulf of Alaska in December, and this will force a downstream "ridge," or bump, in the jetstream to develop over the Western and Central United States.  These troughs and ridges are crucial to the forecast, as the jet stream is a fast river of air, tens of thousands of feet in altitude, that acts as a river of air: steering storm systems near it, and separating cold air to the north from warm to the south.  When the jet stream rises north, warm air moves north with it.  So...a developing large ridge in the United States implies increasing warmth in most of December.  In this image, below, note the overall "anomaly" - or difference from normal - for average atmospheric temperature through the middle of December - note the large pool of colder-than-normal air near Alaska (blue and purple), associated with the trough, and warmer-than-normal air building in the Lower 48 and Canada.

Of course, the forecast isnt' quite that simple.  A strong dome of surface high pressure is forecast to remain persistent in Eastern Canada and will include the Northeast U.S. for at least the first half of the month, and this often means cold air will continue pouring from Canada into the Northeast, and specifically, New England.  So...while the temperature of a deep layer of the sky may be rising (warming aloft), the surface temperatures - what most of us care about - will likely lag behind.  That's why you see temperatures at or even slightly below normal in the 10-day forecast issued today, taking us through December 10.  The principle I suggest will dominate here, however, is that if we can't recharge new cold into the the Eastern Canada high sufficiently, we will eventually see the cold erode even from here in New England.  It's for this reason I kept the North Country of New England just barely out of the warmer-than-normal regime, but allowed the rest of New England to warm.  Of course, it's really important to remember that "normal" for New England in December is an average high of 39 and low of 24, so even an above-normal forecast is still wintry.

Northeast-zoom of My December Temperature Forecast:

There are two regions that will be active for storms this month.  The first region will be a continuation of moisture-loaded storms slamming the West Coast, where mudslides already have become a problem in recent days, and the weather shows no sign of relenting in the coming weeks.  The second region will be from Texas through the Tennessee and Lower Ohio Valley, as subtropical disturbances occasionally interact with stronger northern stream energetic impulses to develop plumes of moisture that will impact New England.  The likely result is a month of somewhat above-normal precipitation for Southern and pehaps Central New England, and near-normal precipitation in Northern New England:

Combining these ideas actually matches very well the forecast you'd expect in a weak El Nino pattern, which lends further support.  An above normal temperature and precipitation regime in Southern New England is likely to mean multiple mixed precipitation events of snow changing to sleet and rain, while Northern New England, deeper in the cold air, has a better chance of seeing a more appreciable build in snowpack. 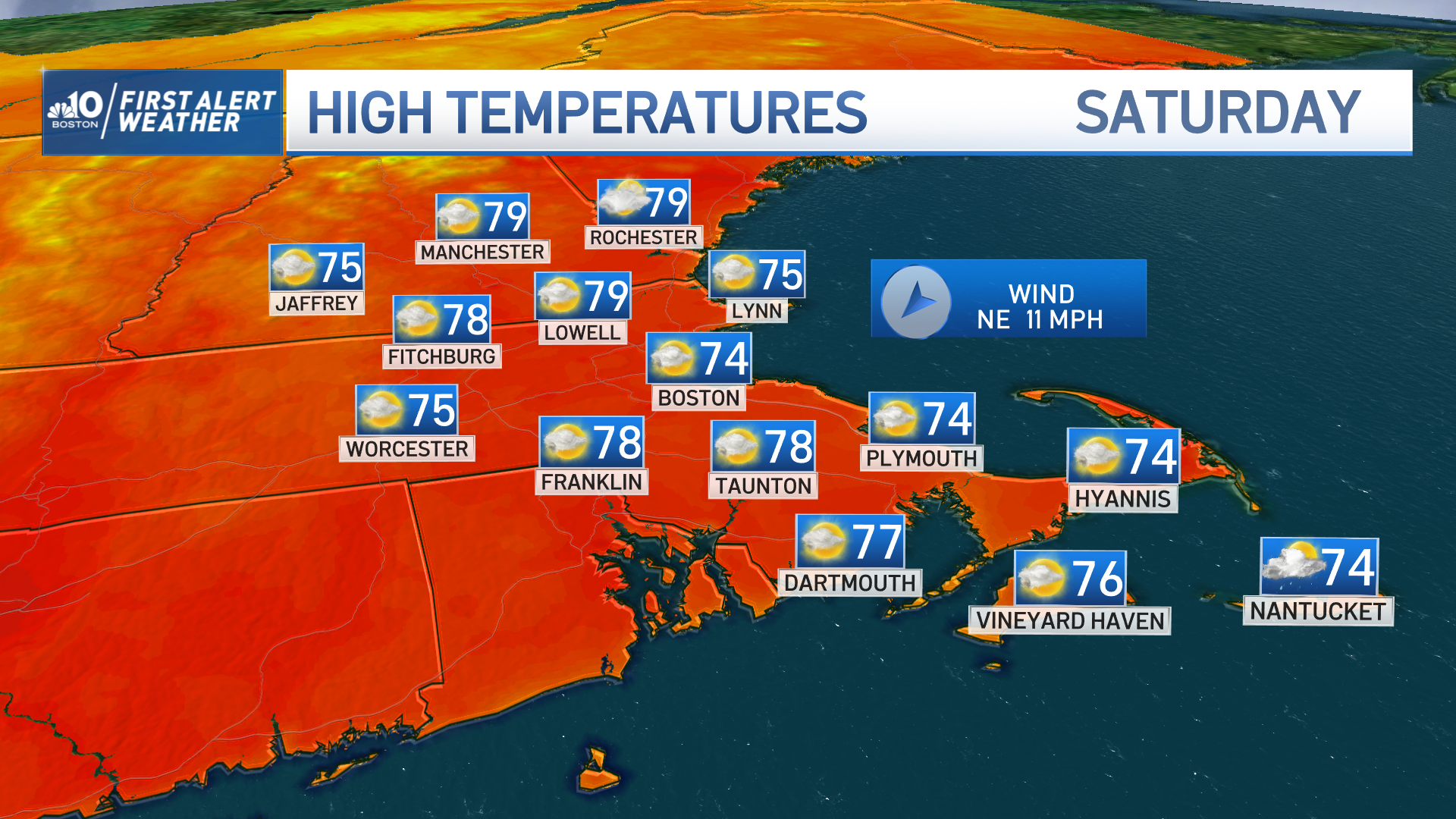 Sun and Clouds Friday With Seasonal Weekend Ahead 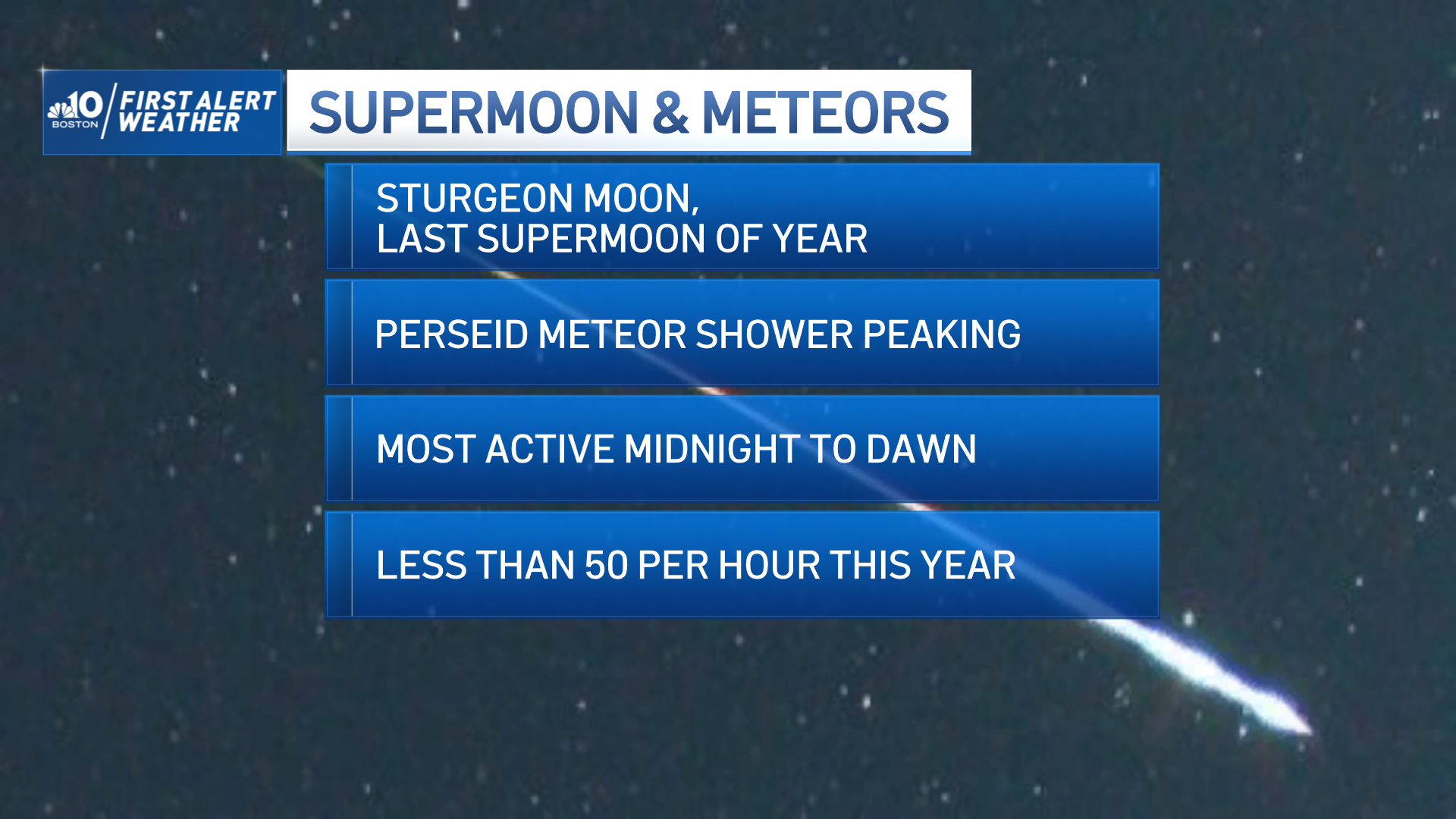 I'm a big believer that it's extremely important not to take these forecasts literally - that is, a tendency for warmer-than-normal surely does not mean cold outbreaks will be exempt.  Similarly, a tendency for mixed precipitation events doesn't mean you can't burst six inches of snow on the front side of a warm air surge, or that you can't squeeze out an all-snow event if a storm coincides with an occasional blast of deep cold.  What this does tell us, though, is that - if my estimation is correct - we are not going to see prolonged blasts of bitter, artcic cold in December, but we'll have plenty of opportunity for stormy weather of varying precipitation type, which is why I'm expecting a "messy" December, overall.

I'll keep you posted along the way.