Friday is a mild day as we await the storm to develop south of New England overnight and arrive with rain, snow and wind on Saturday.

Even with variable clouds, limited sun and light showers, temperatures still rise into the 50s by Friday afternoon. A light southwest breeze ushers in the mild air. In the short-term, this means raindrops - not snowflakes - are in the forecast Friday evening and overnight, slowly expanding through southern New England by Saturday morning.

There are a few major sources of uncertainty in the forecast that encourage folks to check back in with our First Alert Weather Team.

The delicate merger of a northern and southern disturbance very close to New England needs to happen just right for a big event in southern New England (but it looks like it should and almost certainly will for Maine).

The marginal temperatures for snow are also in question. We start in the 40s and then drop through the 30s from midday to afternoon in central and eastern New England as the storm strengthens and pulls cooler air from northern and western New England.

As long as the storm comes together as we’re thinking, the rain will be impactful in and of itself Saturday morning, falling heavily. We're projecting over an inch of rain through Saturday morning for big puddles and ponding of water on roadways.

Of course, as rain changes to snow in the high terrain of central Massachusetts and across much of northern and western New England, roads will deteriorate. Standing water pounded by wet snow will cause slush and icing on the roads. The snow accumulation on top of that will likely require lowing and treatment.

Farther east, the concern is not as long in hours, but may be intense for a short time Saturday afternoon.

As the storm strengthens quickly to our east, a burst of heavy precipitation Saturday afternoon on the west side of the storm will move directly over eastern New England. It will be sure to dump extremely heavy snow on much of Maine and eastern New Hampshire and likely produce at least a burst of heavy snow Saturday for a few hours in the mid-afternoon to evening in eastern Massachusetts. Southeastern Massachusetts is the exception.

If all comes together just right, that burst of snow will drop snowfall rates of two to four inches per hour from northeast Massachusetts all the way into Maine Saturday evening. If it comes together sooner, that potential would extend to the South Shore.

That’s why, even though our First Alert Team is acknowledging some uncertainty and the need to follow our updates, we’ve also been encouraging all residents as far south as the South Shore to prepare. Put in the driveway stakes, prep the snow blower and plow and to be in position for tough travel and road treatments - that way if the burst of snow makes it south through Plymouth County, all will be ready.

Winds will howl at the coast Saturday afternoon and evening. At first gusts will reach 60 mph out of the south on Cape Cod if the storm center moves directly over the Cape. Then it will swing to blow from the north and northwest, gusting to 60 mph briefly on Cape Ann and gusting over 45 mph for many others. The wind could prompt some power outages where the heavy snow falls and puts extra strain on power lines.

The storm departs Saturday night, leaving a blustery but dry day Sunday. Lingering pockets of snow and snow showers are the exception in the North Country, where over a foot of snow will fall in Maine and New Hampshire. Maine gets a natural boost to start the ski and snowmobile season while Vermont will see lighter snow amounts.

Everyone is in for a chilly week next week, perfect for ski areas to blast snow guns and continue building on nature’s snow base, opening trails up quickly in the week ahead. 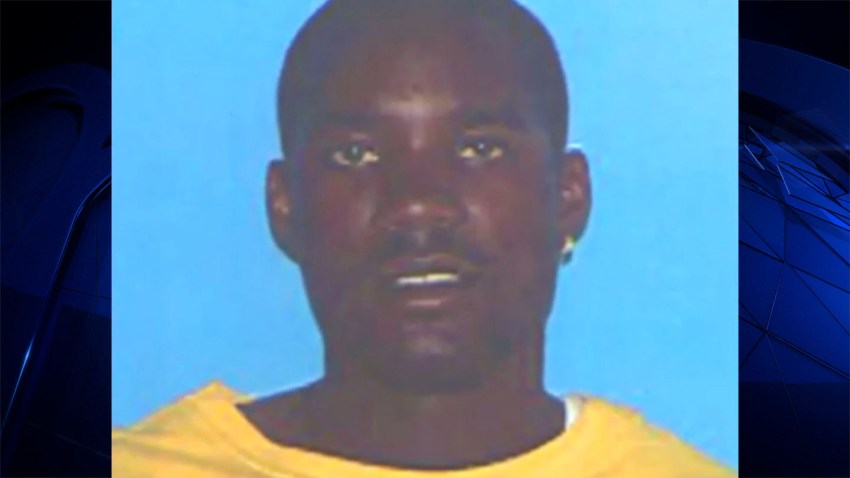 What We Know About Andre Sterling, the Mass. Fugitive Killed in NY Shootout with Feds 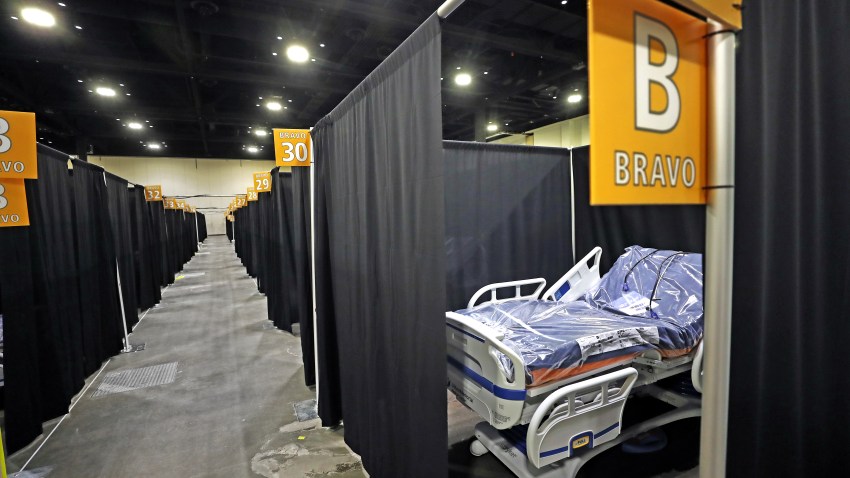