Freezing Rain and Snow Up North to Cap Off January

Rain, freezing rain and snow may cause some rough travel later in the day

We've had a mostly mild and dry start this last weekend of January 2020. That's going to change.

Low pressure is moving in from the southwest this afternoon with rain showers developing from southwest to northeast. We have a winter weather advisory for parts of northern New England where rain and freezing rain, and snow may cause some rough travel later in the day. But for most of us it’s just going to be wet, and by evening there may be downpours with possible embedded thunder.

A batch of heavy rain pushes from southwest to northeast overnight, with greater than 1 inch of rainfall possible with deep puddles. Wind from the east and southeast is gusting past 45 miles per hour for a few hours tonight. Before shifting and becoming from the west at much lighter speeds early tomorrow morning. 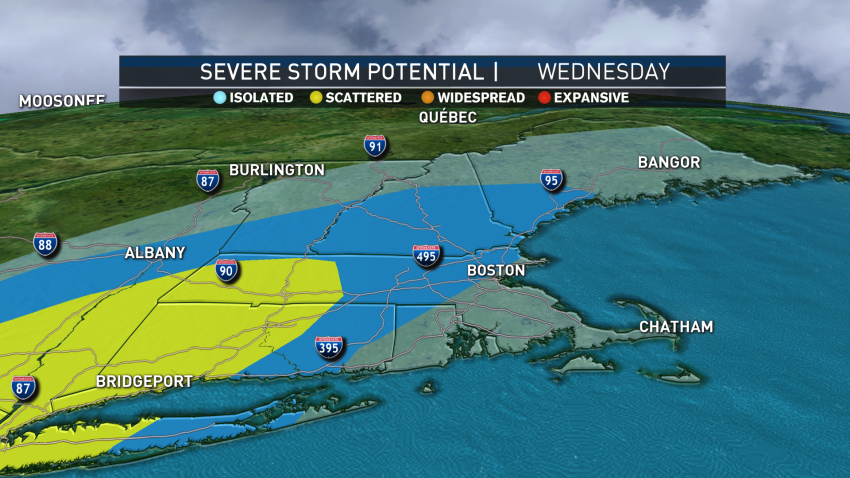 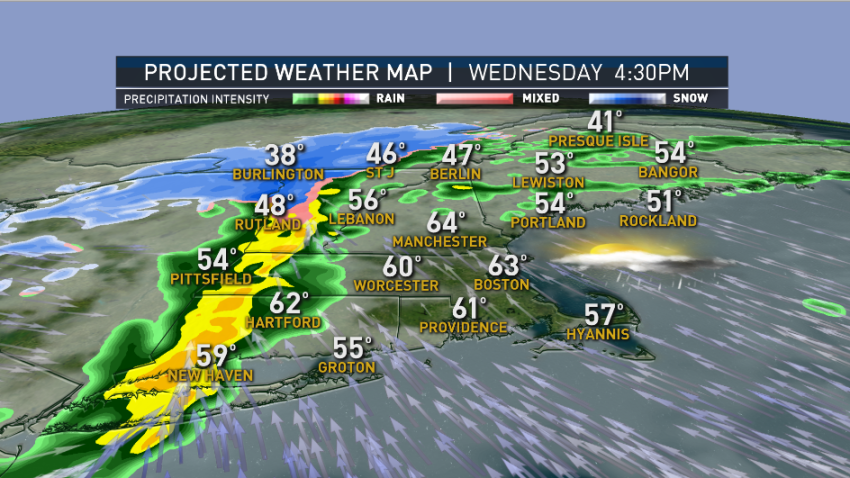 Scattered Thunderstorms, Snow for Some Wednesday into Thursday

Tomorrow is a nice day in southern New England with more sunshine and clouds in a high in the 40s to near 50 degrees, in northern New England it’ll be mostly cloudy with snow showers returning to Vermont and New Hampshire during the afternoon, temperature in the 30s.

Low pressure slowly pulls out tomorrow night with more of a breeze from the northwest on Monday with a mixture of sun and clouds temperatures in the 30s to lower 40s. There is little change after that for most of the week with just a gradual cooling trend. The next weather event may be next weekend in the form of inland snow, and rain or snow at the coast.

We’ll have a lot of fine-tuning to do this week in our First Alert 10-Day Forecast.