A small weather system is hobbling through New England this morning, providing a gray, cool backdrop to an otherwise sweltering forecast.

While the showers won’t be enough to wash out the entire day, there may be some BRIEF healthy bursts of rain in some locations. As this system unravels this afternoon, some sun will break through from time to time. And don’t fret over your Friday night plans - skies should clear for a spectacular sunset (and moonrise).

This leads us to the big hot spell that’s looming over the weekend and early next week. Blazing sun will team with increasing humidity as we scramble to find pools, lakes, beaches and A/C. The old adage about heat vs. humidity fully applies in this heat wave.

The most intense part seems to last from Monday through Wednesday with highs hovering the mid-90s. Heat indices, which give us a gauge of what it feels like with the humidity, will soar to near 100 degrees in that time frame. Take it slow and easy next week.

Both weekend days are looking rain-free, with a gradual increase in heat and humidity. They aren’t nearly as hot as the Mon-Wed time frame, but they’re not spring-like either.

Later next week, we’ll come under the influence of a weak area of low pressure in the upper atmosphere. That will trigger thunderstorms to our west that may drift in our direction each afternoon. With each passing day, they come closer and closer so that by Thursday and Friday we have a solid chance of breaking the heat and getting wet.

That’s a good thing to stave off the advancing drought. As of yesterday, the Drought Monitor put the Cape in moderate drought and expanded the drought conditions in Northern New England. Parts of north central Maine are now in severe drought as rain has been elusive for weeks now.

Enjoy the weekend and stay cool! 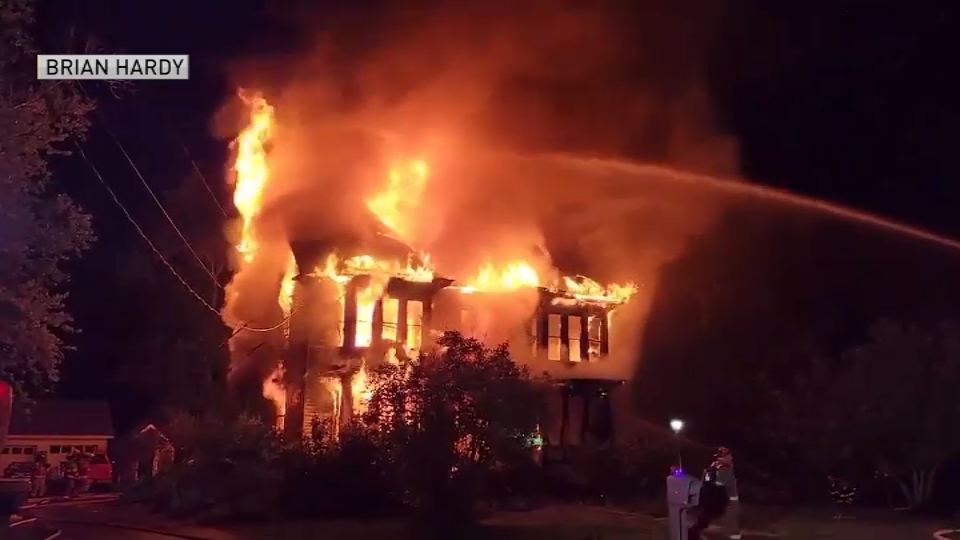 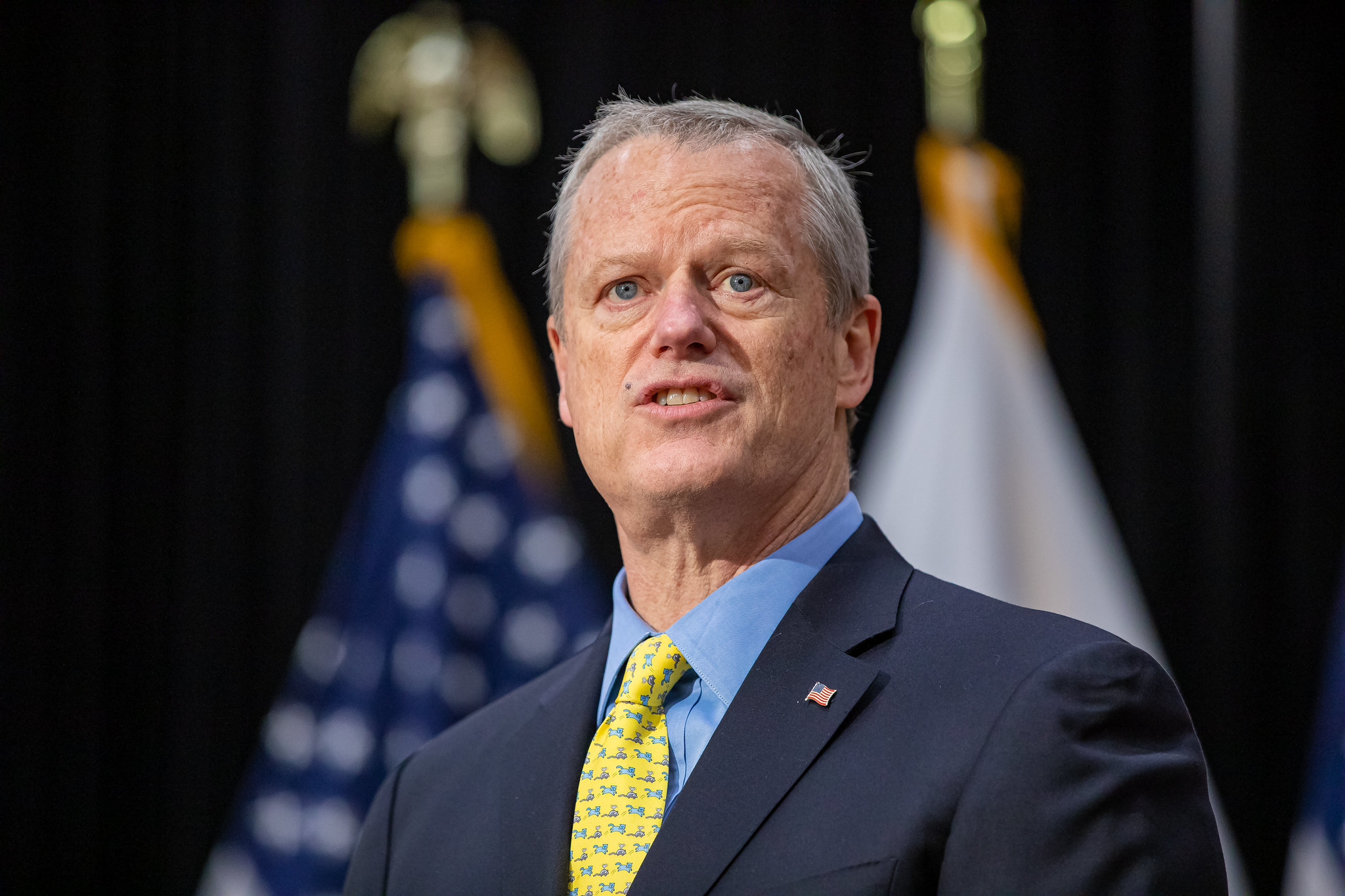