Technically speaking, this is the last weekend of meteorological summer, and cooler air will filter in by then

Thursday made it to official heat wave status in Boston area -- that's three consecutive days of 90 degrees or warmer.

It’s the heat joining forces with the humidity that will get to you if you’re working outside or trying to take in a simple walk. Not to say that it’s undoable, but with the heat index nudging 100, you’re going to have to take it easy, or the heat won’t go easy on you.

It screams beach day if you’re able or inclined. Water’s at the warmest point of summer, the sun angle is a little lower, the greenheads have moved on and the fry doe is still sizzlin’.

Most kids want to spend a hot day cooling off at a splash pad, but for those at sports camps outside, or in summer school with no AC, cooling off is not exactly easy.

Technically speaking, this is the last weekend of meteorological summer. And yes, Labor Day weekend is next weekend. Before you know it, we’ll be picking apples.

Cooler air infiltrates on Friday as the cool front seeps in during the afternoon. We’ll start warm and humid, and finish drier and warm.

Our front is delivering just enough dry air to sneak out a comfortable Saturday, but there are some signs that the humidity wants to creep back as early as Sunday. Either way you slice it, it won’t be nearly as humid as it’s been.

Speaking of the weekend, it’s still under construction. I had bet hard on a soggy, cool forecast, and it appears I may have jumped the gun. Some brighter, warmer hints in the subsequent forecasts have me thinking there is some hope.

What I do know is that there’s a bunch of wet weather banking up to the west over New York State on Saturday, and it has to come through here at some point. Is that Saturday night? Is that Sunday morning? Again, we’re still looking at timing issues, and of course that effects temperatures.

More details as the weekend closes in. 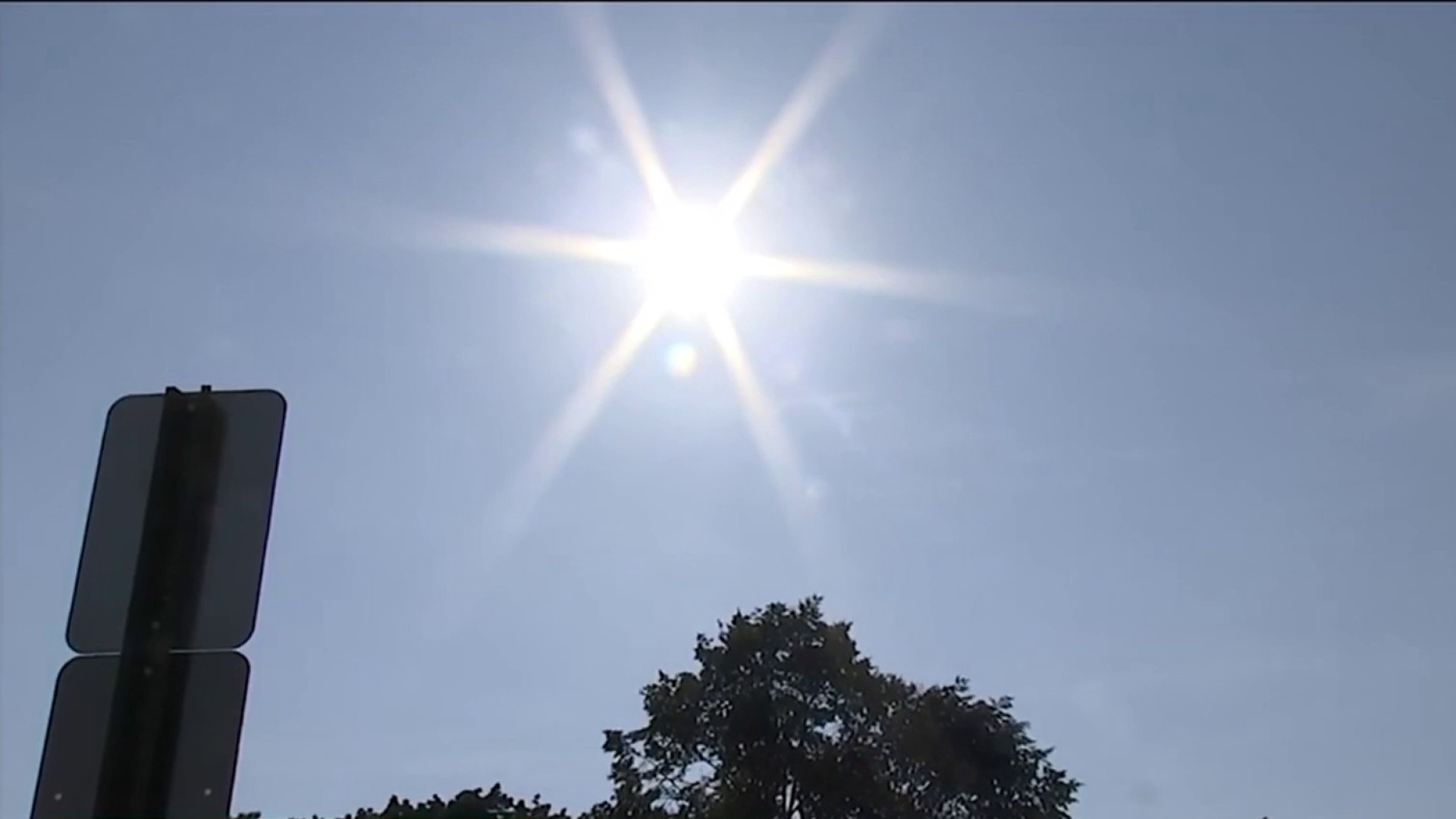 Sounding Off on Another Hot Day in Boston 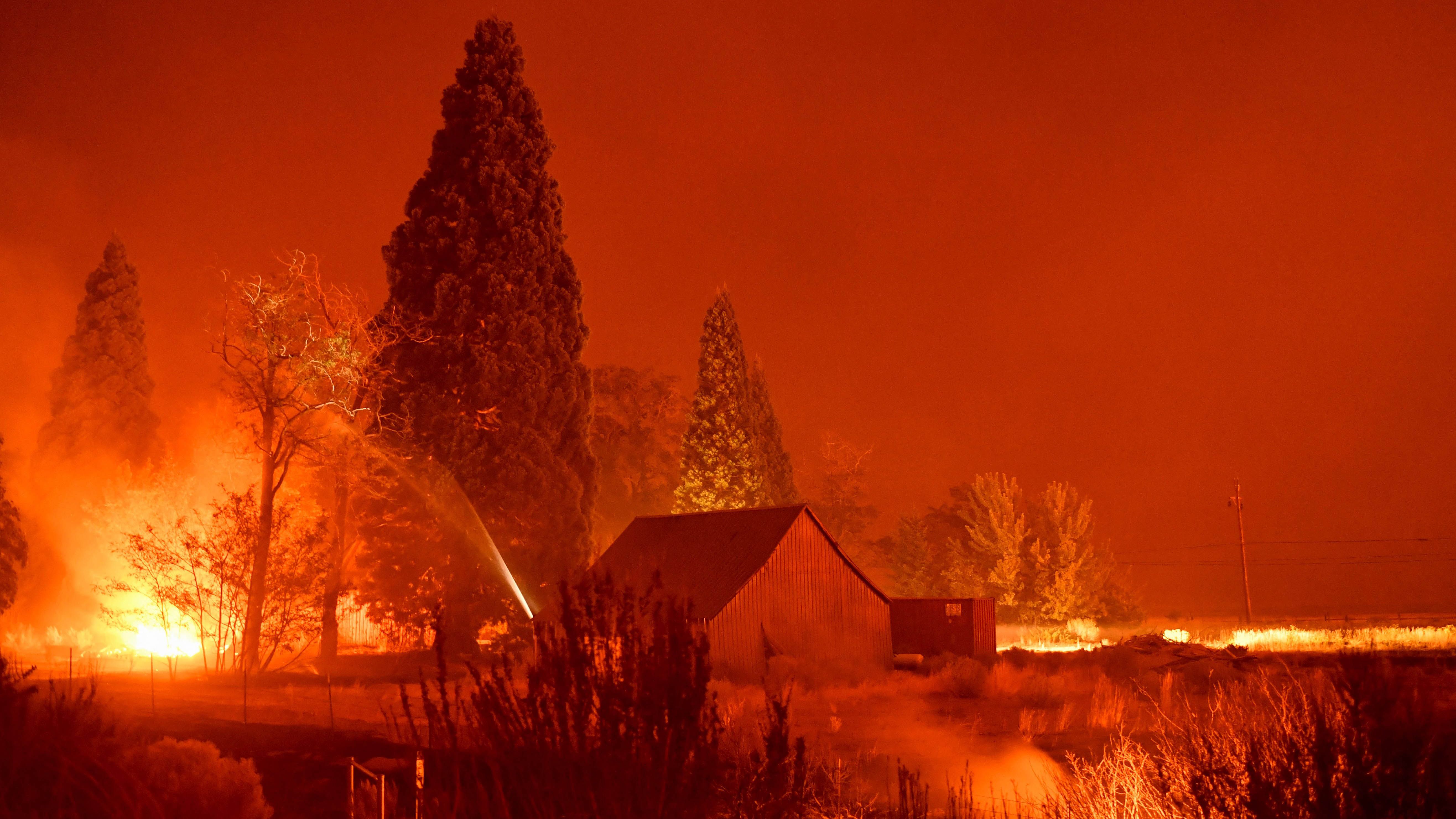 How Wildfires Start— And Why Climate Change Is Making Them Worse