Monday's storm could cause scattered power outages and delayed travel

A First Alert warning from our NBC10 Boston and NECN weather team is in place through Monday night for heavy rain and strong wind gusts.

Rain is racing up the eastern seaboard from a storm that essentially is splitting up its middle – casting snow to its west and rain with wind to its east. New England is on the east side of this large storm circulation cutting north across Pennsylvania and New York.

Rain continues to expand from southwest to northeast out of Connecticut Monday morning, reaching Maine by the afternoon. It will fall heavily through the evening and first half of the night, dropping one to two inches of rain.

Rainfall totals won’t be enough to cause river flooding or widespread flooding, but certainly will be sufficient for street flooding and interstate hydroplaning concerns during the afternoon and evening.

Reduced visibility will also contribute to slowed travel, not only on roads, but also at airports. Incoming and outgoing flights from Bradley to T.F. Greene, Logan and the Portland Jetport Monday late day and evening could be impacted.

Couple the rain with the wind and headaches increase.

Southeast winds will gradually turn to blow from the south, gusting to over 60 mph in southeastern Massachusetts and the coast of Maine. They will reach over 50 mph in eastern New England, the western slopes of the southern Green Mountains of Vermont and perhaps the northwestern slopes of New Hampshire’s White Mountains, causing scattered power outages Monday evening into night.

On Monday afternoon, there were already thousands of people without power in Connecticut.

The wind will also transport warmer air into New England. Temperatures will bump to around 60 degrees in southern New England and 50s for many of the rest of us by Monday night. Temperatures are likely to reach their warmest sometime near midnight and remain mild into Tuesday morning, even as rain breaks into showers and winds drop below damaging levels after midnight.

Tuesday brings a south to southwest breeze as the storm center pulls north of New England. While this wind direction usually is a mild one for us, this time around is an exception.

The storm will be so wrapped up by that point that cold air, which started to the north, wrapped around the western side of the storm and dumped over a foot of snow in northern Ohio, will then be carried into New England on the southwest wind. Early Tuesday highs will drop from around 60s to the 40s by day’s end with scattered rain showers from time to time.

The next widespread chance of showers will be this coming weekend as an energetic disturbance approaches aloft from the west. From this early-week vantage point, it’s difficult to nail down precise timing and areal coverage of these showers.

But we can say with confidence the entire weekend doesn’t look rainy – it’s just a matter of figuring out when, if at all, the best chance of showers will be. Either way, cooler air is pronounced at the end of the 10-day forecast. 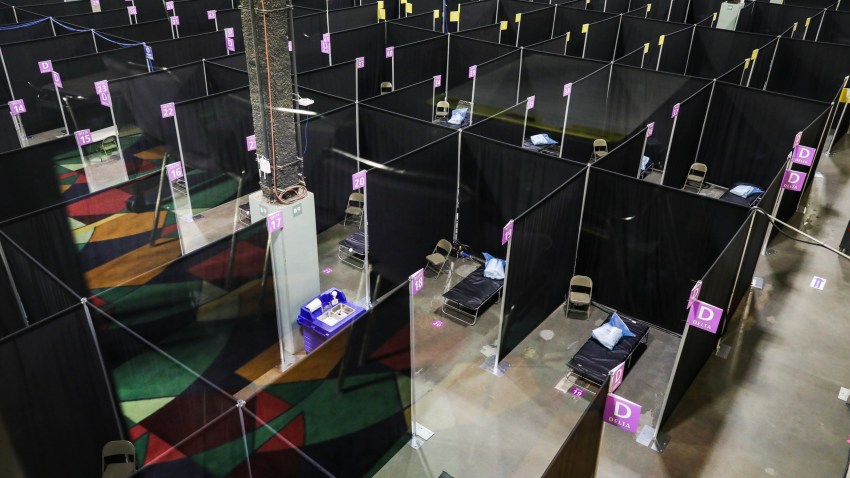 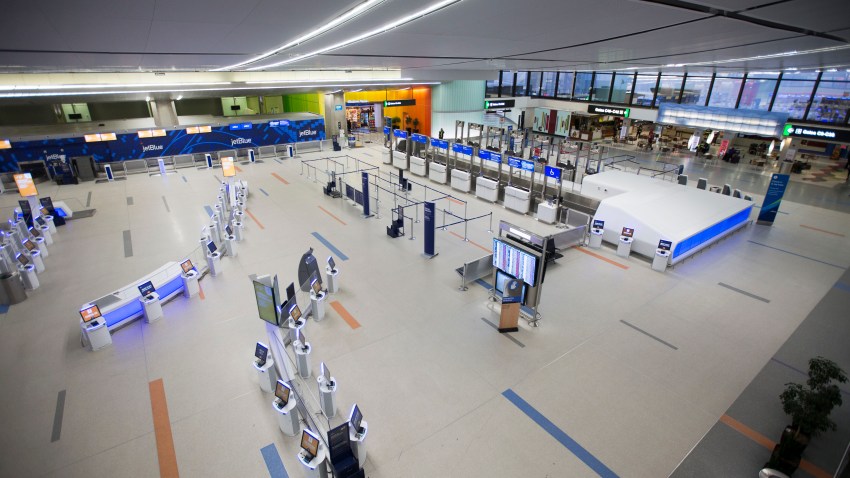