Here Are Our Rain Chances for the Next Few Days

Our overall rainfall potential has continued to dwindle

Summer weather in New England can be a bit mundane. Sun, few clouds, sea breezes, a few thunderstorms…you get the idea. Our current setup is a bit different, however. We’re seeing retrograding (weather systems moving from east to west) weather features, stalled bands of heavy rain and variable forecasts from day to day.

Our old weekend storm (from Sunday) is the major player in this round of unusual weather. It ran out of gas early in the week far south of Nova Scotia. As the pattern stalls – and then shifts into reverse – this same storm system will drift back to us for a cameo.

But it’s not what you think.

It’s morphed into a shadow of its former self: just a swirl of clouds and a few sprinkles.

The cold of Sunday is absent, as is the soaking rain. And therein lies the problem. We will see more clouds than showers tomorrow as it approaches the coast for one last embrace.

It serves the dual purpose of deflecting the REAL rain across eastern New York and western New England back to central New York. So we won’t see much wet weather from this return visitor, let alone putting a dent in the drought.

Friday sees the skies clear as the pattern straightens out and weather systems again start moving from west to east. 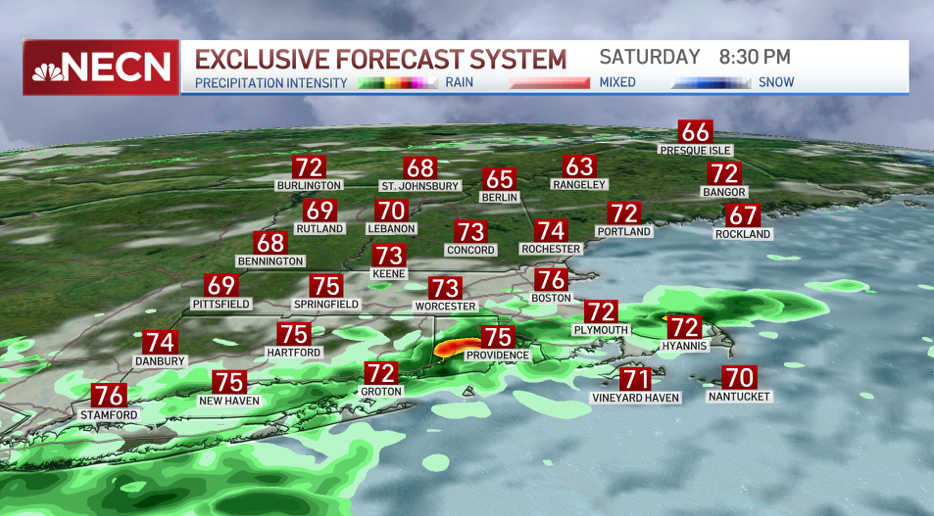 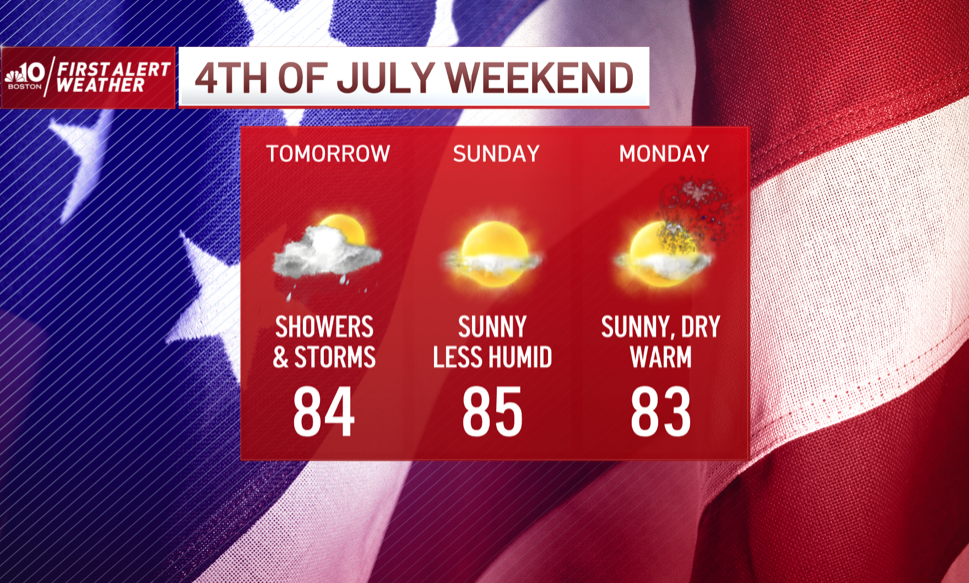 We’ll see sea breezes through Saturday, but the heat will build throughout the weekend; 90s are in play both days away from the coast. And a possibility we may be close even at the coast Sunday.

Beaches/lakes/ponds/pools are destined for a workout, so get your suits ready!