Hurricane warnings are now posted for Florida’s Gulf coast between Bonita Springs and Fort Myers to Tampa and Tarpon Springs and the National Hurricane Center’s intensity forecast calls for the storm to be extremely dangerous at landfall for southwestern Florida.

Hurricane Ian has been a multifaceted storm with varying impacts as it roars in the Gulf of Mexico. As of midday Tuesday, Ian is a Category 3 hurricane with winds at 115 miles an hour. The storm made its first landfall over western Cuba with 125 mph winds. The next landfall is seemingly imminent. Hurricane warnings are now posted for Florida’s Gulf coast between Bonita Springs and Fort Myers to Tampa and Tarpon Springs. The National Hurricane Center’s intensity forecast calls for the storm to be extremely dangerous at landfall for southwestern Florida.

Tropical storm force winds extended outward to near 140 miles in each direction from the center. The storm is expected to move over the southeastern Gulf and Florida Keys later today. With warm Gulf of Mexico waters and weak mid and upper-level winds, the storm is entering a favorable environment to, at the very least, maintain its intensity. Though many elements of the forecast call for the storm to strengthen with maximum sustained winds near 130 miles an hour as a Category 4. While the Saffir-Simpson scale conveys windspeed, one threat from this storm, there’s another significant danger from rising waters.

The storm is forecast to move at a near crawl at times, at 5 miles an hour. Because of that, and Ian’s angle of approach, this will aid in the piling up of water and storm surge for coastal communities in Florida near Punta Gorda, Port Charlotte, Harbour Heights, Old Tampa Bay and areas around Hillsborough Bay.

Utility companies are examining shutting down power proactively ahead of the storm. In a statement, Tampa Electric said it may “proactively shut down power to the southern tip of the downtown area.” This would allow the utility to “avoid serious damage to the underground equipment from saltwater storm surge.”

As Ian moves ashore, its presence well inland will be felt too. Nearly a foot of rainfall is expected between Sarasota and Duval County, along Florida’s east coast. Heavy rainfall will spread into the Southeast U.S. into the week, from Georgia to the Carolinas. Flash flooding will need to be monitored into the weekend across the Southern US. 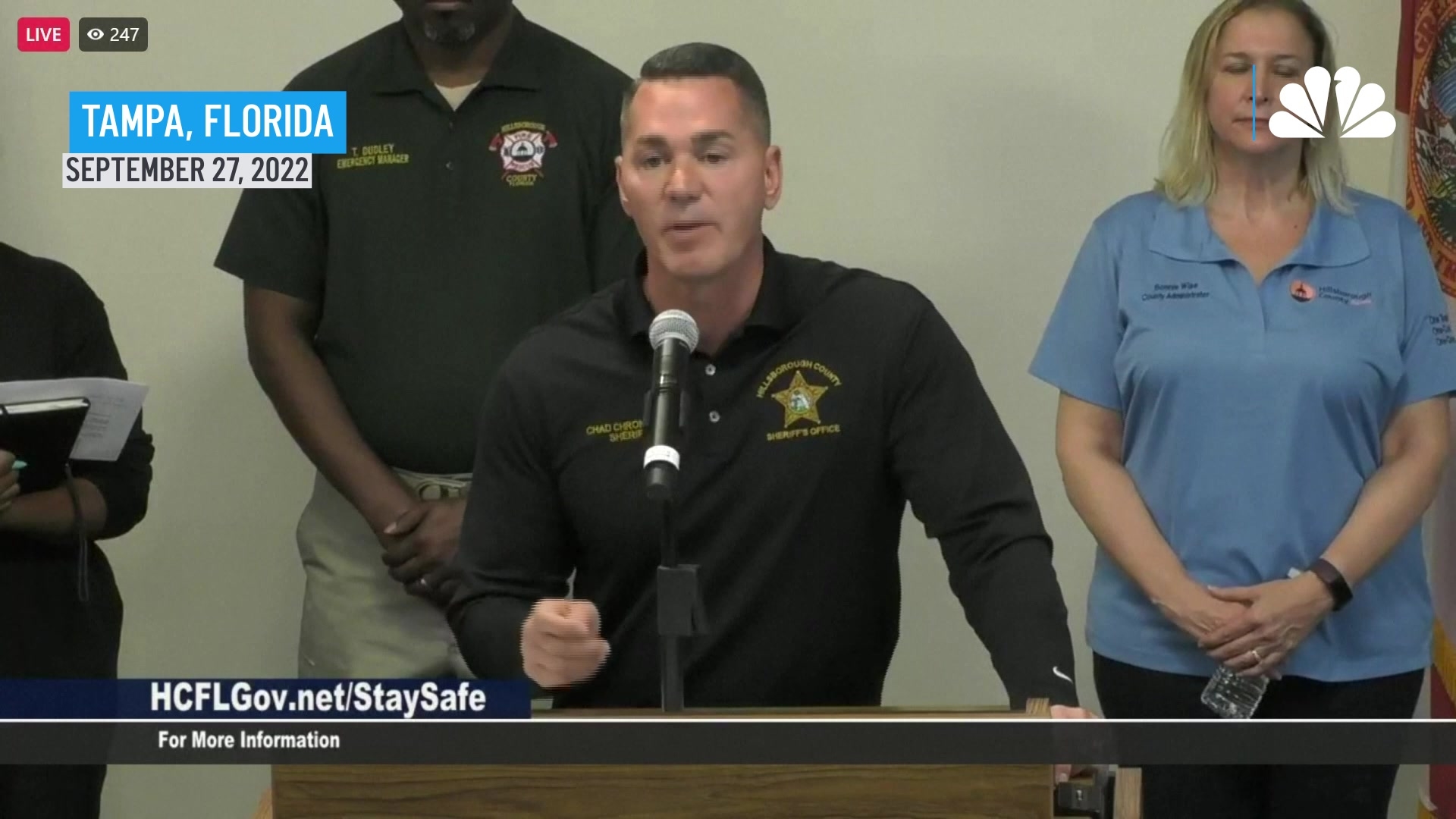 Florida Sheriff Ahead of Ian Landfall: ‘Get Your Families to Safety' 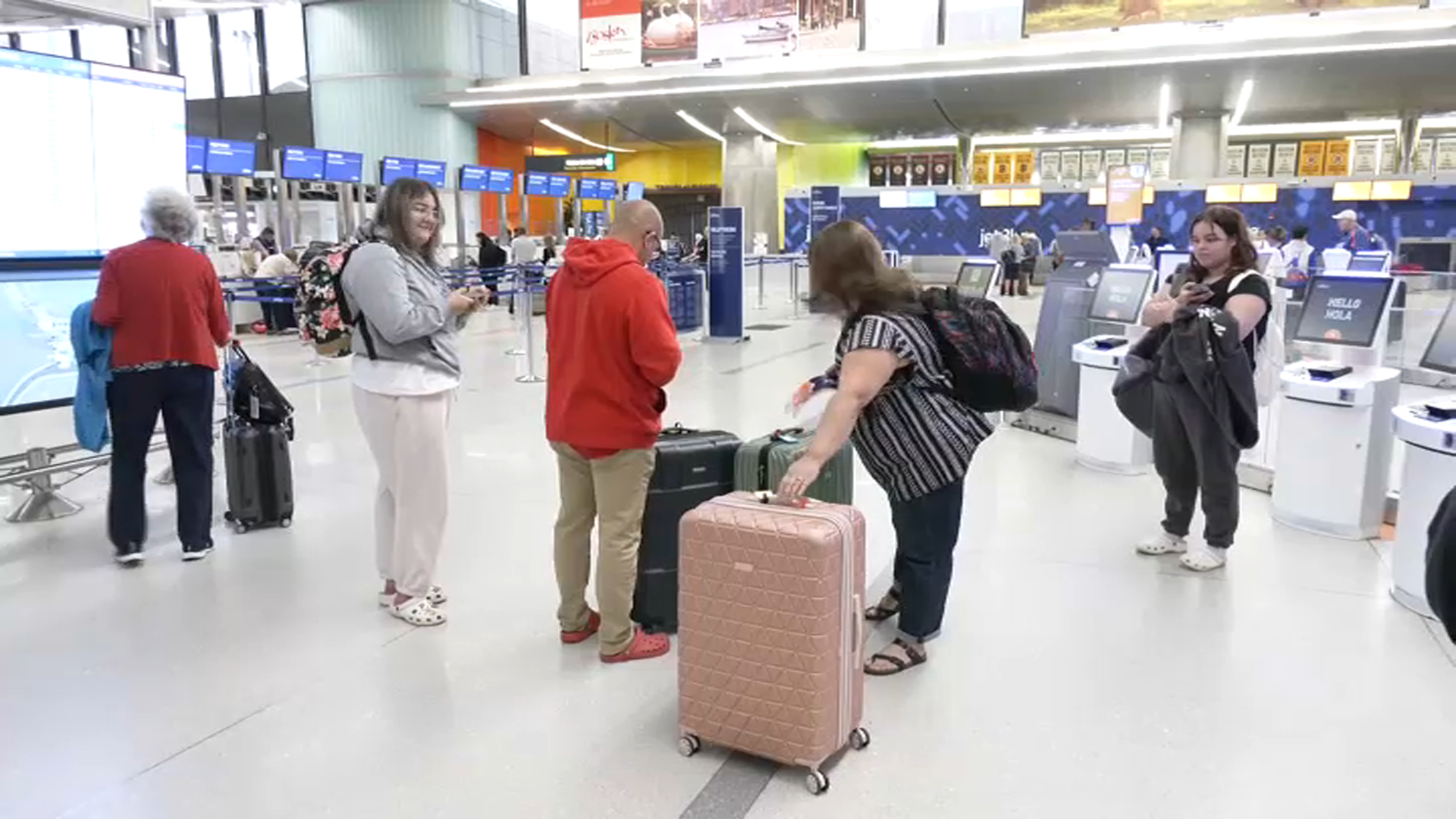