Tornado Confirmed in Maine as Showers, Storms Fizzle Out and Patchy Fog Develops

An EF-0 tornado touched down in Maine around 3:30 p.m. Saturday

A tornado touched down in Maine this afternoon, the National Weather Service said, making it the first confirmed tornado in New England this year.

The funnel cloud was over Barker Pond, near Hiram and Sebago Lake.

A tornado warning was issued for half an hour in parts of Maine's Oxford and Cumberland counties Saturday afternoon, with more scattered storms possible throughout the region.

See all active weather alerts in your area here. 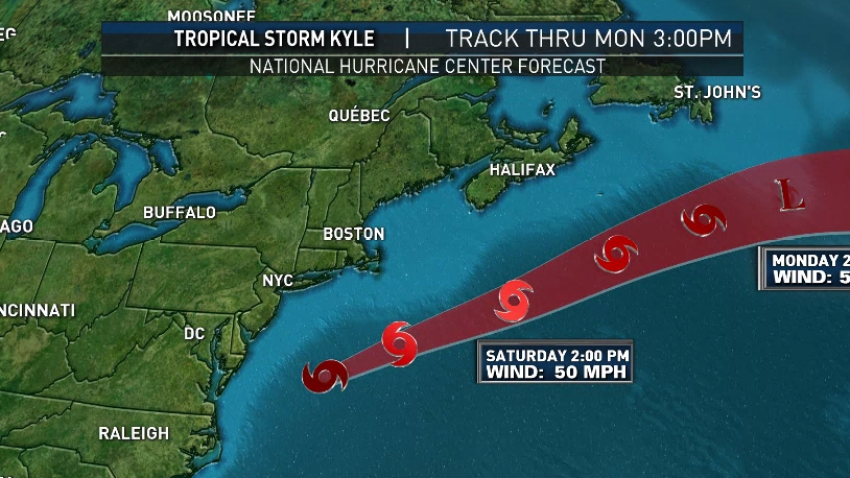 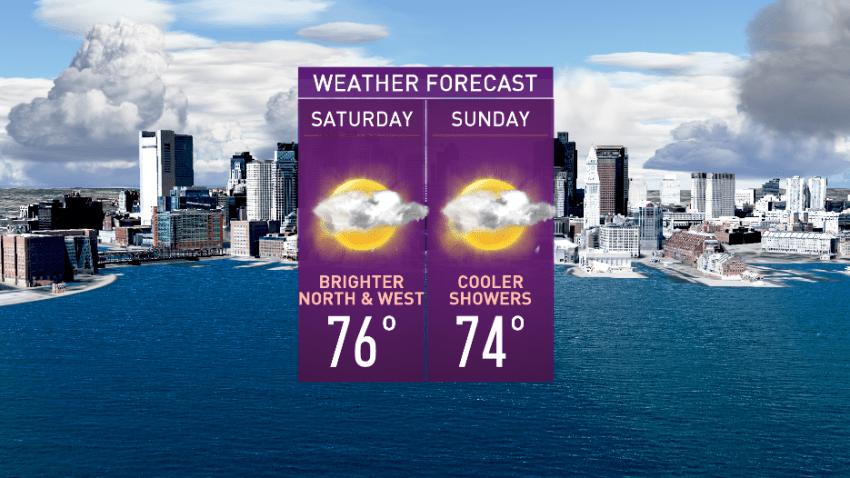 The rating of this tornado was an EF-0 with winds of 80 MPH, and the path length was 4.8 miles long.

A cold front on the way to northern New England from the Great Lakes is bringing the scattered showers and storms in the otherwise hot, humid afternoon.

This afternoon it stays humid and very warm with heat indexes well into the 90s. Make sure to stay hydrated and seek shade. Saturday has also been breezy, with a wind from the south around 15-30 miles per hour.

A few storms were expected to be strong to severe, especially over western and northern New England, with damaging wind being the primary threat. A severe thunderstorm warning was previously issued for parts of western Maine through 4 p.m., the National Weather Service said.

These showers and storms should fizzle out late this evening as the sun sets. Tonight, patchy fog may develop in a few spots, with low temperatures in the upper 60s and 70s.

It dropped between 2-5 inches of rain from Philadelphia to New York City, leading to flooding in several spots. But as the system moves north, it continues to lose its tropical characteristics, with most of the rain headed towards Canada.

While the sun will be shining near the beaches, the risk for rip currents will be elevated, so use caution if your plans take you into the water.

Sunday will be hot but not as humid with highs in the 90s under a mostly sunny sky though a shower is possible over the north country as a disturbance drops from Canada. Overall, tomorrow looks like a really nice summer day if you are headed to the lake, planning a cookout or taking a trip to the beach.

Showers will return Monday and early Tuesday while less humid air takes over Tuesday night and Wednesday as high pressure settles over the region. The comfortable air will be short-lived as the humidity returns Thursday with a mid-summer pattern in control through the end of the exclusive First Alert 10-day forecast.