Geminid Meteor Shower Visible in New England Tonight: When to Watch at its Peak

The best chance of seeing shooting stars comes after 9 p.m.

We finally saw skies clear early Monday afternoon, which is fantastic news as we turn our attention to the upper atmosphere, rather than lower one, with the opportunity to see some shooting stars Monday night!

The Geminid Meteor Shower will be at its peak tonight and even though we’ll be dealing with a bright moon the first half of the night, you still might have a shot of seeing a few of the brighter shooting stars, especially after 9 p.m.

Further into the night, 60-120 shooting stars per-hour may be possible to see after 2 a.m. during the meteor shower’s peak -- at which time the moon will be setting and viewing will improve tremendously with the darker sky!

As far as temperatures are concerned, it won’t be too cold out there for viewing (by December standards anyway). Lows Monday night will range from the low to mid 30s in the south, to mid 20s to low 30s north.

Happy viewing and please share some of your meteor shower pictures with our First Alert weather team on Twitter or by emailing us at shareit@nbcboston.com.

Chief Meteorologist Matt Noyes has the forecast ready for you to get the most out of tonight's meteor shower.

Now back to the lower atmosphere... A weak cold front will pass through the area early Tuesday morning without much fanfare.  It’ll basically change the wind direction and cool us off a bit.

A few snow showers may develop Tuesday morning across far northern New Hampshire and northern Maine, but we're not expecting much in the way of accumulation, perhaps a coating to an inch of snow.

The rest of the region will see sunshine and clouds with slightly cooler temperatures than Monday. Highs reach the upper 40s to 50 south and upper 30s to around 40 degrees north, at least away from higher mountain tops.

By Wednesday, we’ll be watching a weak system over the Great Lakes which will move through New England late in the day and through the late night hours Wednesday night.

The system’s warm front will bring some rain showers to the area Wednesday night and into the early morning hours Thursday to the south. We will also see some light snow in portions of central and northern New England early in the night, but that should quickly change to rain as the mild air wins out.

Thursday will be the pick of the week, that is if you like warm temperatures, as milder air from the south flows into the region. High temperatures reach the 60s south and 50s north! But if you do like the warmth, this looks to be the last warm day for a while.

A cold front ushers in colder air into the region Friday and sets the stage for a rain/snow event by the start of the weekend. There's still some uncertainty with that system, so we’ll continue to keep you updated as we get a better lock on it. Stay tuned! 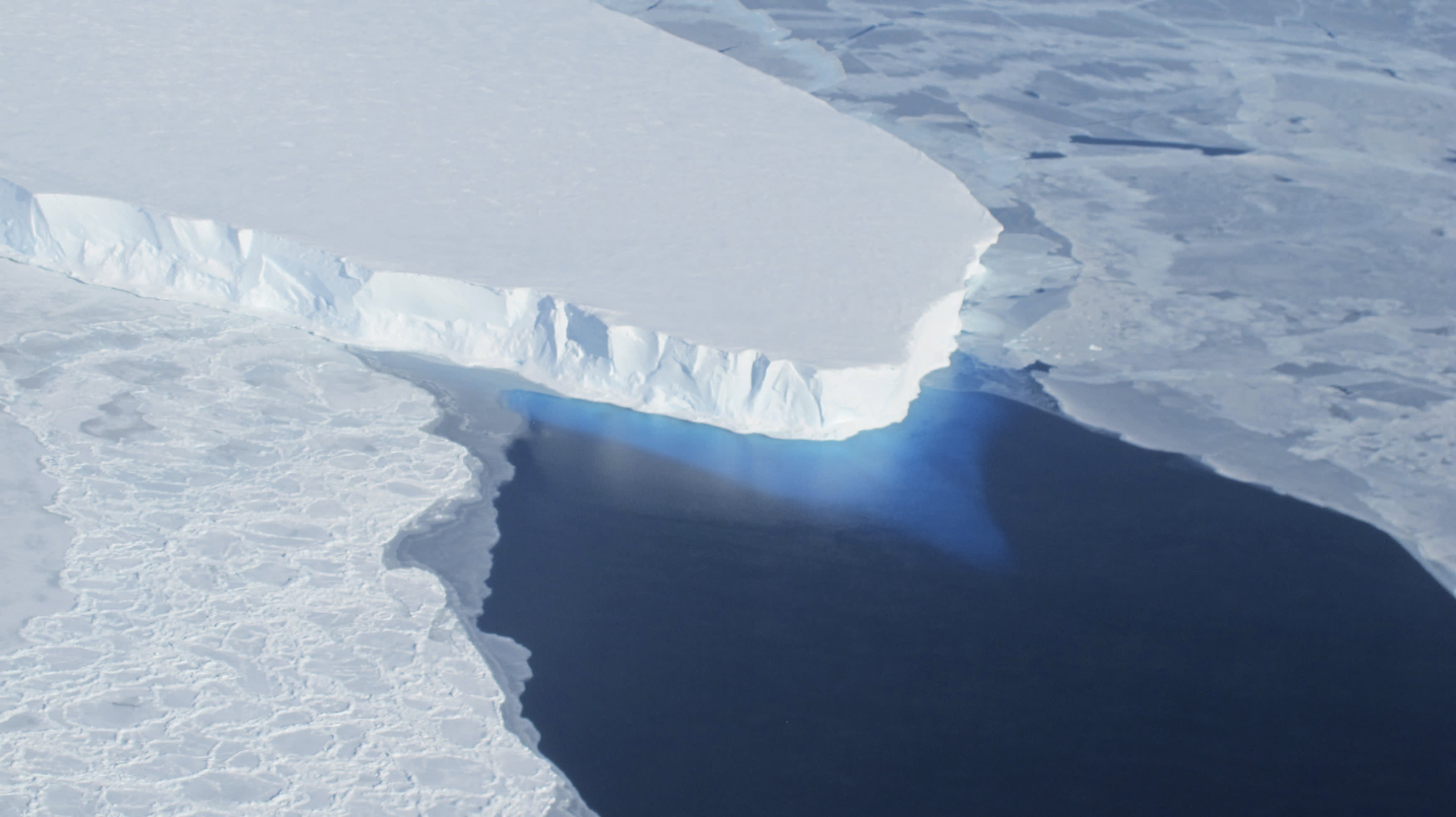 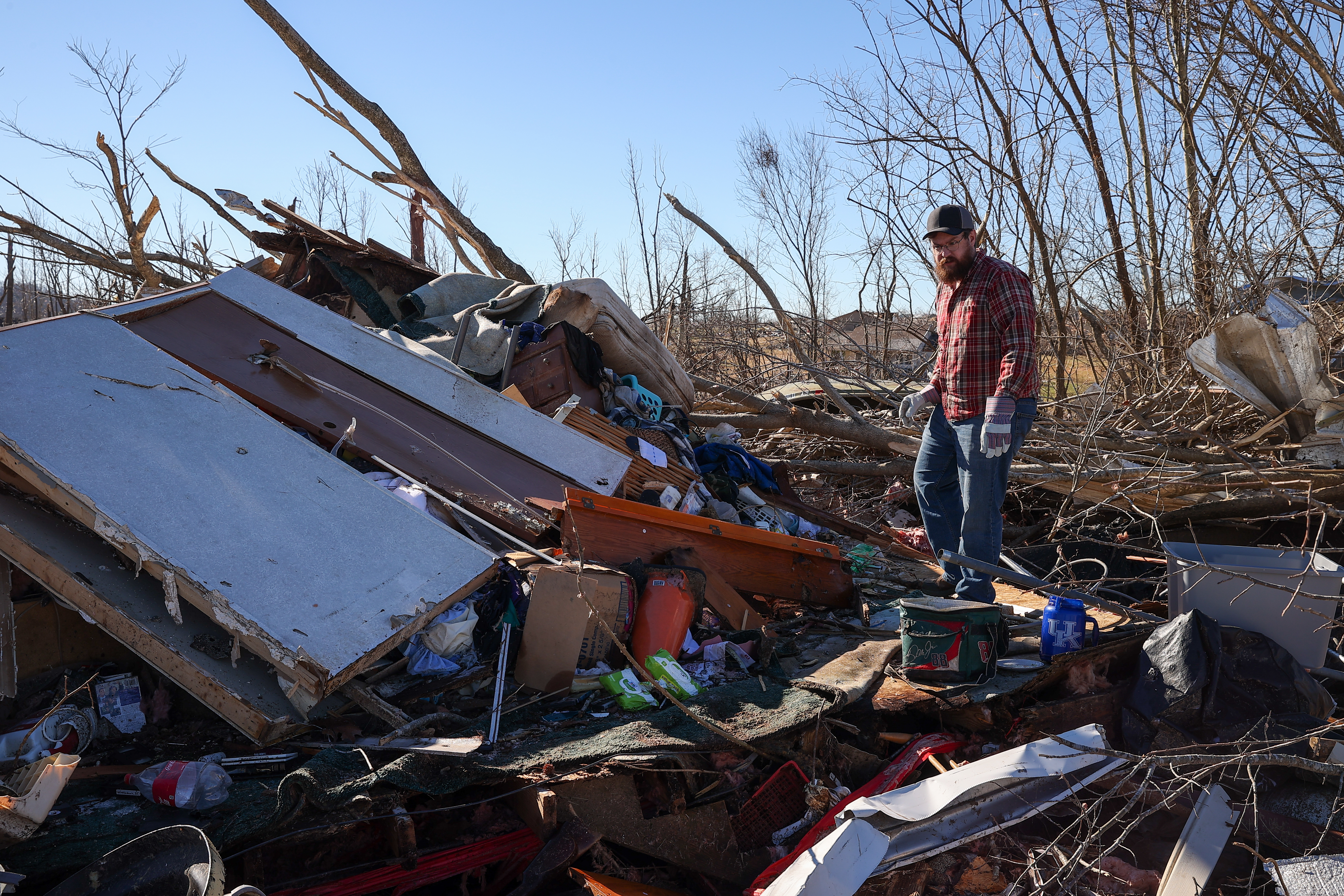 Severe Tornadoes in December Are Rare. Did Climate Change Cause Friday's Disaster?