Ready or Not, Parts of New England Could See Snow Friday

Temperatures around and just shy of 40 degrees made for wintry feeling showers, while colder air in the North Country made it look wintry too.

Where the most showers fell Monday morning, it was downright chilly!

Snow at 32 degrees fell from Montpelier, Vermont, to Coos County, New Hampshire and northwestern Maine.  In the crown of Maine – northern Aroostook County – snow moves in on cold roads for snow-covered roads where treatments aren’t applied as a couple of inches of snow are expected Monday. 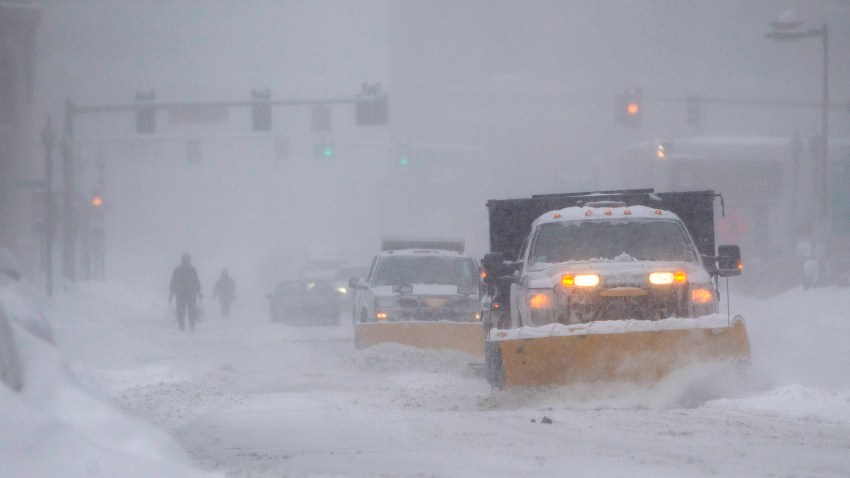 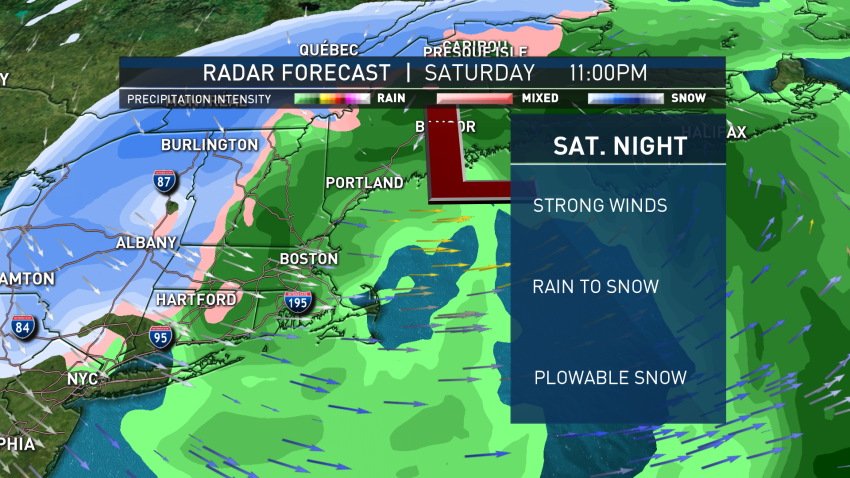 Mild Thursday Before Weekend Storm Brings Snow for Some

Elsewhere, the air remains raw but does slowly moderate into the 50s for most by afternoon, 40s in northern New England, with pockets of morning and midday showers becoming only a few widely scattered sprinkles under plenty of clouds by afternoon through the overnight Monday night.

Tuesday brings variable clouds and a dry day until a weak cold front arrives late day and evening with a possible sprinkle, but mostly just continues to reinforce cool and dry air so that, even as more sunshine breaks out Wednesday, holding temperatures in the middle 50s for highs.

By Thursday, Tropical Storm Zeta – currently near the Yucatan Peninsula and forecast to move across the Gulf of Mexico – will be significantly weakened as it crosses the Mid-Atlantic, but will toss some moisture far enough north of its track to spread rain into southern New England late Thursday.

Thursday night into Friday, another storm center ejecting out of the southwestern United States where it drops up to a foot of snow this week, was predicted to cross New England regardless of Zeta, and will continue the rain and interact with enough cold air to possibly change rain to snow Friday morning.

Though it’s very early to say with certainty, our exclusive NBC10 Boston/NECN forecast system is offering a reasonable prediction of at least some snow all the way to the suburbs northwest of Boston and Hartford, and as much as two or three inches in the higher terrain of the southern Green Mountains into the Monadnock Region.

Though rain certainly exits by Halloween, chilly air follows the storm with highs only in the 40s and trick-or-treat temperatures likely in the 30s ahead of turning the clocks back overnight Saturday night.  Sunday should return to the 50s, which is where we’ll likely find temperatures the first half of next week in our exclusive First Alert 10-day forecast.