Scattered showers are in the forecast for Monday and Tuesday

We’re finally tracking rain today, but it won’t be as widespread as we would hope in this prolonged drought. A few scattered showers – and brief downpours – were peppering southeastern Massachusetts.

As the afternoon wears on and our low pressure system moves farther offshore, the showers will dwindle in size and intensity. Clouds will eventually part along the coast, but we’re not seeing total clearing until tonight.

Rainfall tallies for this batch of rain are all over the place. In this marginally wet setup, a lot of towns and cities will come away with hardly a drop, while others get a healthy dose of water. That is, as long as you’re southeast of Brockton and Providence.

There’s another band of clouds that has us wringing our hands over the amount of sun for tomorrow. With a strong inversion (a layer of warm air over cool air) setting up in the middle atmosphere, we could be trapped under heavy cloud cover in some spots tomorrow. In others, there will be much ado about nothing. Prepare for a variable sky across the Commonwealth either way you slice it.

Winds of change blow in Wednesday, brining milder air ahead of a sharp cold front. It will take until Thursday afternoon and night to really feel the chill, but rest assured, autumn is showing its true colors by the end of the week.

Speaking of, lots of color still in the woods. It’ll be fleeting this week as the drought exacts a toll on leaf drop and gusty winds blow both Wednesday and Thursday. 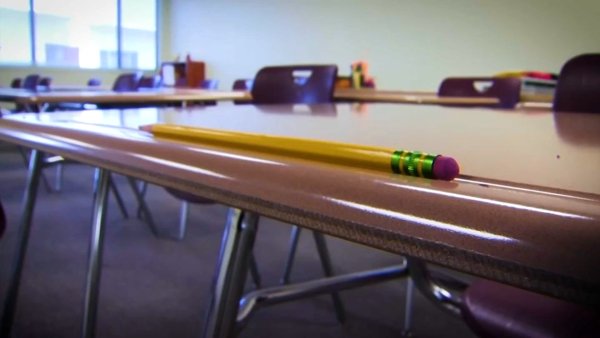 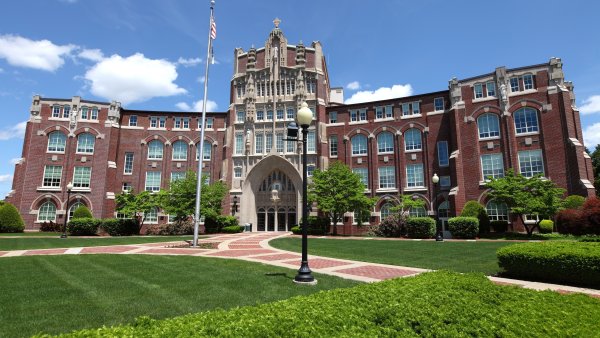