We will watch for some briefly heavy downpours as we go through the course of the day, which may impact this evening’s commute

After a hot and humid weekend with Boston finally reaching 90 degrees for the first time this year on Sunday, today will be a transition day with unsettled conditions as a cold front passes through the region.

Expect showers, downpours, and embedded thunderstorms this morning across western portions of the region to move eastward during the morning and into the afternoon. Some of the showers may be locally heavy, resulting in localized flooding and ponding on the roadways.

In terms of severe thunderstorms, we’re not seeing the mechanics in the atmosphere to support them today, but we will watch for some briefly heavy downpours as we go through the course of the day, which may impact this evening’s commute.

Highs reach the mid 70s to around 80. Showers and downpours exit the coast later this evening/early tonight with the Cape and the Islands holding onto the showers through after midnight.

Much drier and seasonable air will replace the current airmass Tuesday with plenty of sunshine with temperatures mostly in the mid to upper 70s. Other than a few isolated afternoon showers, mainly across the higher terrain Tuesday and an isolated shower Wednesday afternoon, the week is looking fantastic!

By Friday, we’re expecting the heat to make a comeback with highs reaching the 90s once again. As we take a peek into the Independence Day Holiday Weekend, Saturday looks to be unsettled with afternoon showers and thunderstorms as a cold front passes through the region. 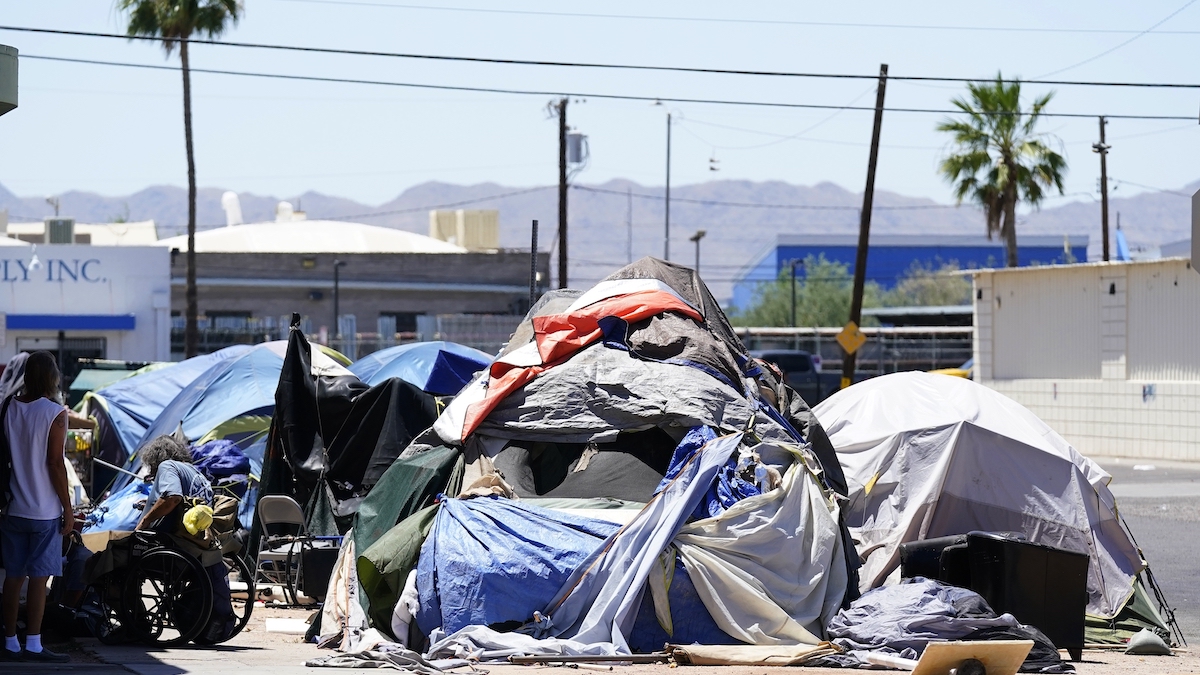 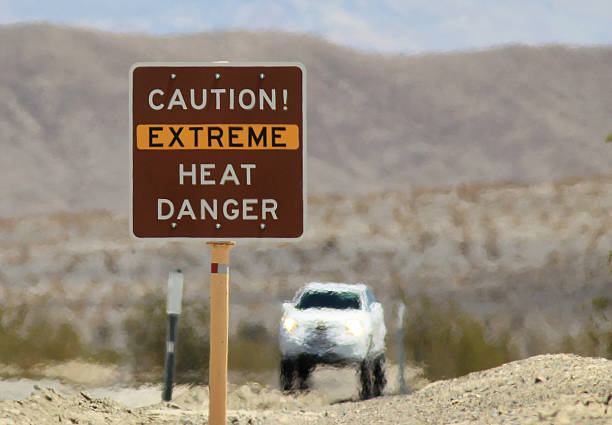 Record-Breaking Heat Waves Cause Heat Domes, Advisories in Many Parts of US