For all the quiet weather we have going on across New England, there’s a lot of things to talk about. First - the chilly start.

Temperatures are in the 40s in many suburbs and while this is to be expected for September, it’s going to get a lot chillier later this weekend. But the focus on the near term is the bright sun in the forecast, “warming” us back to the 60s this afternoon.

You will likely notice the brownish haze hanging over the sky – especially this afternoon. The raging fires in the west, with their historic smoke plume, have finally spread across the country. Fast-moving winds in the jet stream have brought them to our skies today. With so much smoke projected to move in, we could even blot out the sun for a bit this afternoon.

Warming is expected later this week as the winds shift direction to the southwest. While we’re staying on the dry side, a few lightweight showers are expected by the end of the week and perhaps into early Saturday.

Hurricane Sally is moving closer to Biloxi, Mississippi, this morning. While not a powerhouse in terms of intensity, it’s still a very dangerous storm. Flash flooding, storm surge, and vicious winds will hammer the Gulf Coast from New Orleans to Panama City.

By the end of the week, remnants will be the only thing left of the storm. Sadly, a cool front that approaches later this week, with the aforementioned “showers," that will whisk the storm far out over the fish. 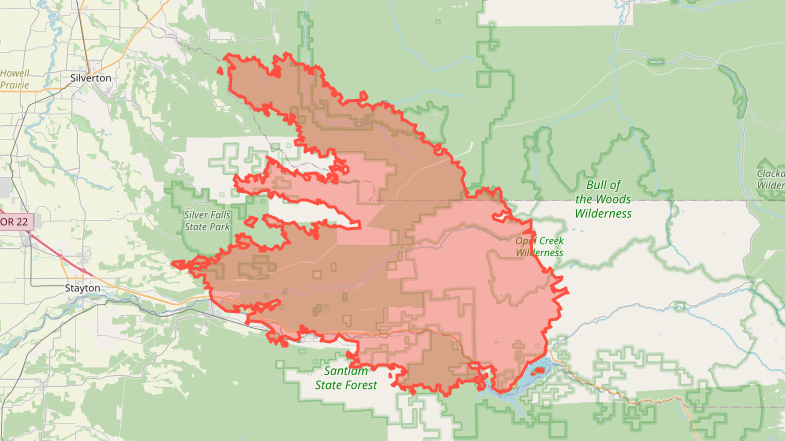 Western Wildfires Now Span the Size of NJ. How the Biggest Blazes Compare to Your City 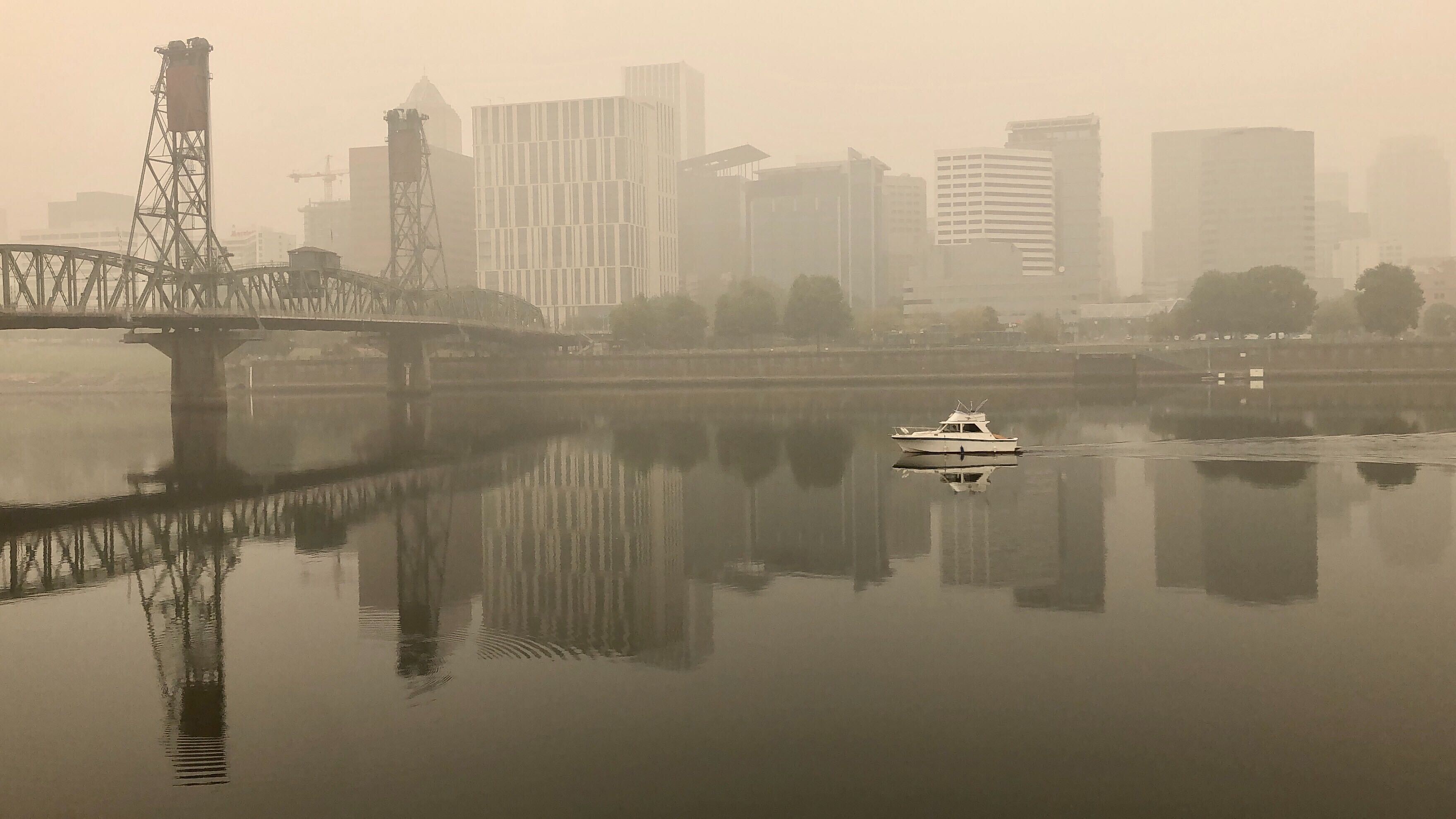