Snow Is Returning to New England Tuesday. Here's How Much to Expect

Monday's respite of sunshine is short-lived. Flurries and light snow arrive Tuesday mid-morning, continuing to fall lightly through the day into the early evening before ending.

Monday brings a one-day respite from snow, but more accumulating snow is in the forecast for Tuesday.

Monday’s break in the action comes courtesy of a slug of dry air that’s delivered sunshine, reflecting off the freshly fallen 6-12” snow in the Boston Metro for plenty of solar glare…but very little melting with temperatures stuck in the 20s at the warmest time of the day. 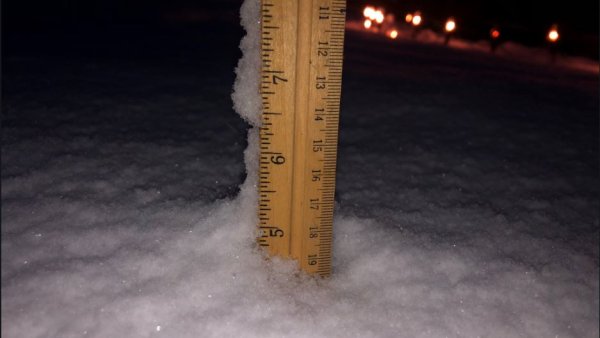 Snowfall Totals: Here's How Much Snow Fell Across New England on Sunday 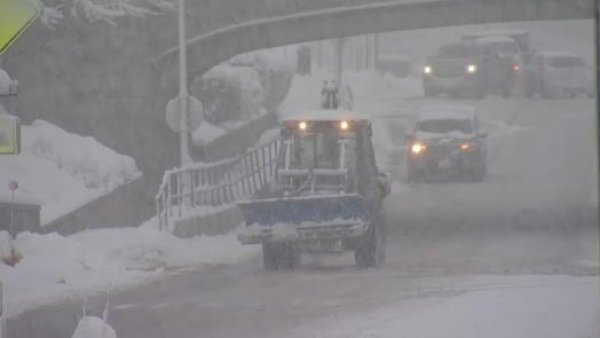 Temperatures will drop the first half of Monday night under a clear sky to start, then clouds will increase with flurries and light snow arriving during the mid-morning, continuing to fall lightly through the day into the early evening before ending.

With cold air in place for most of New England, the snow will be relatively light in consistency, allowing it to add up fairly easily between three and five inches for most of Southern and Central New England.

There will be a bit less near the South Coast where warmer air provides a mix with and brief change to raindrops during the afternoon…and in Northern New England where less moisture arrives.

Below are the projected snowfall maps:

Wednesday brings another respite with fair sky and cold winter air, then our First Alert Team will start watching a parade of storms to our south.

With each one that passes by to our south, the question will be how close these come, and whether snow can sneak into southern New England on Thursday (low chance), more of New England Friday (low to moderate chance), then a more likely storm swipe is in the forecast for Sunday and perhaps again the middle of next week.

Although it’s unlikely that all of these storms come to fruition, even just some of them is enough for us to encourage New Englanders to push snow back, open up driveways and walkways to allow for pushing more snow back in the days ahead.