Snow Totals: Why We Didn't See Much Accumulation From This Storm

The precipitation will move out by evening but most of the interior of New England drops back to the upper 20s, likely causing some icing on untreated roadways

While it’s very hard to send someone up to measure on top of every mountain top, general snowfall amounts came in a bit below expectations with our first storm of the season. We are still awaiting numbers from Northern Maine, where the snow will continue through the evening. Aroostook County likely has snow totals over 6” by the end of the storm.

But why was there less snow? Two reasons: first, the storm system was moving very quickly, and did not have a lot of precipitation to work with. Second, warmer air worked into the mid-levels of the atmosphere quickly. That allowed many spots to change over to a prolonged period of sleet, and in the mountains freezing rain. This really cut back on totals.

Some concerns for overnight, in areas that are still wet, or have slush. Most of the interior of New England drops back to the upper 20s, likely causing some icing on untreated roadways.

What’s next? Snow isn’t really in the forecast over the next seven to 10 days. Parts of Northern New England may get some flurries on occasion, but no major systems are forecasted. In fact Boston looks to be near 50 by Thanksgiving, and warmer still by Black Friday. 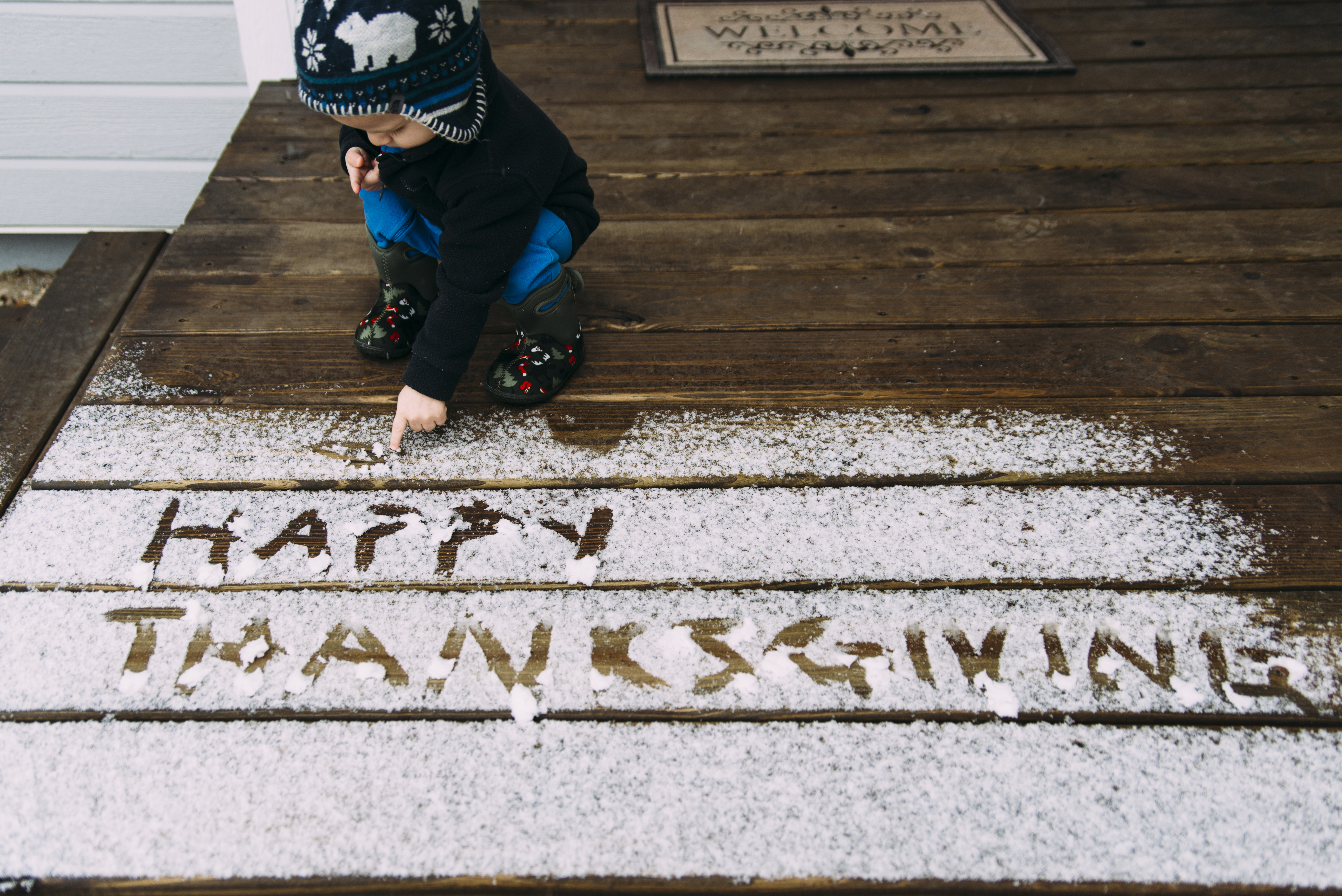 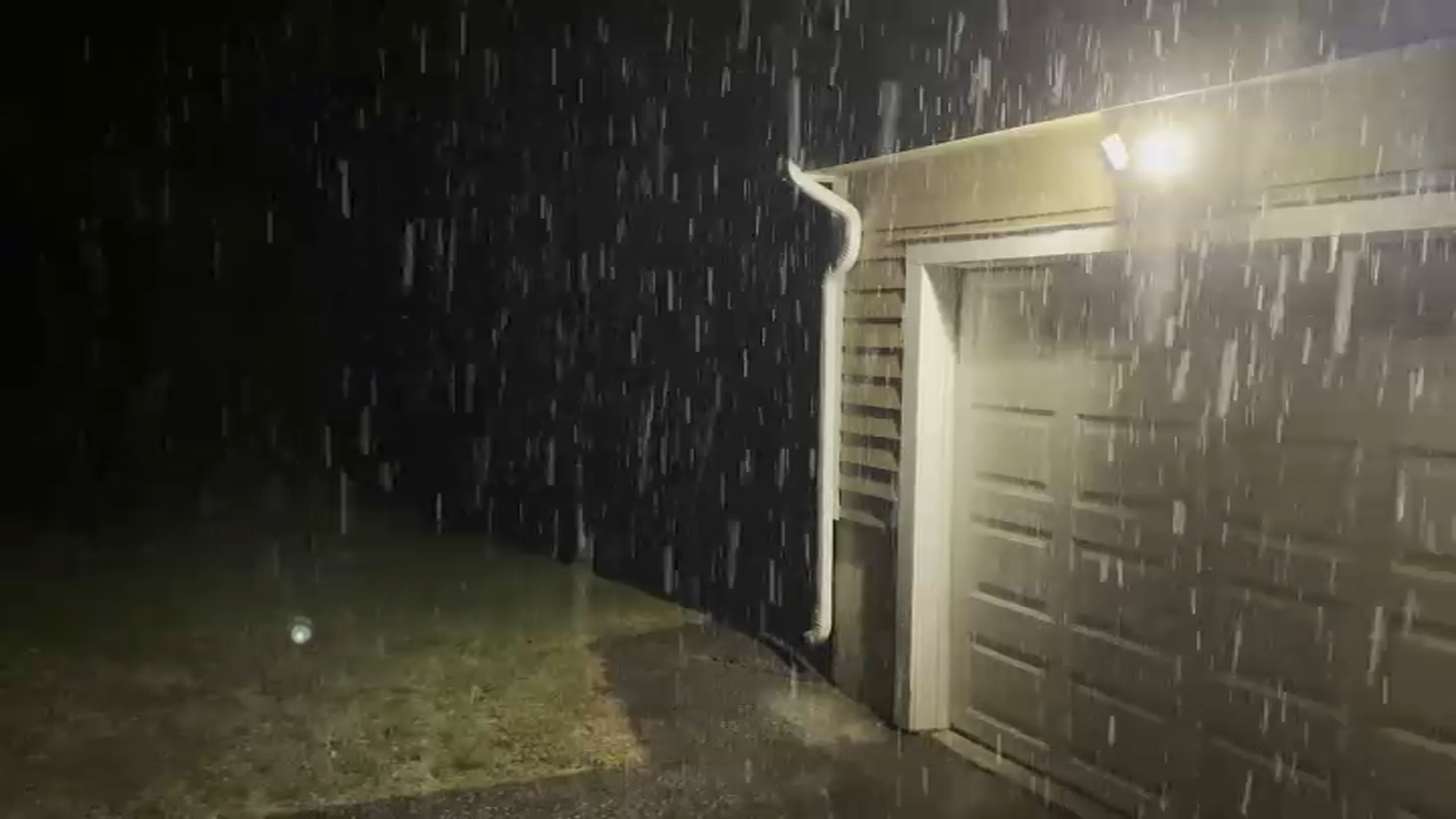 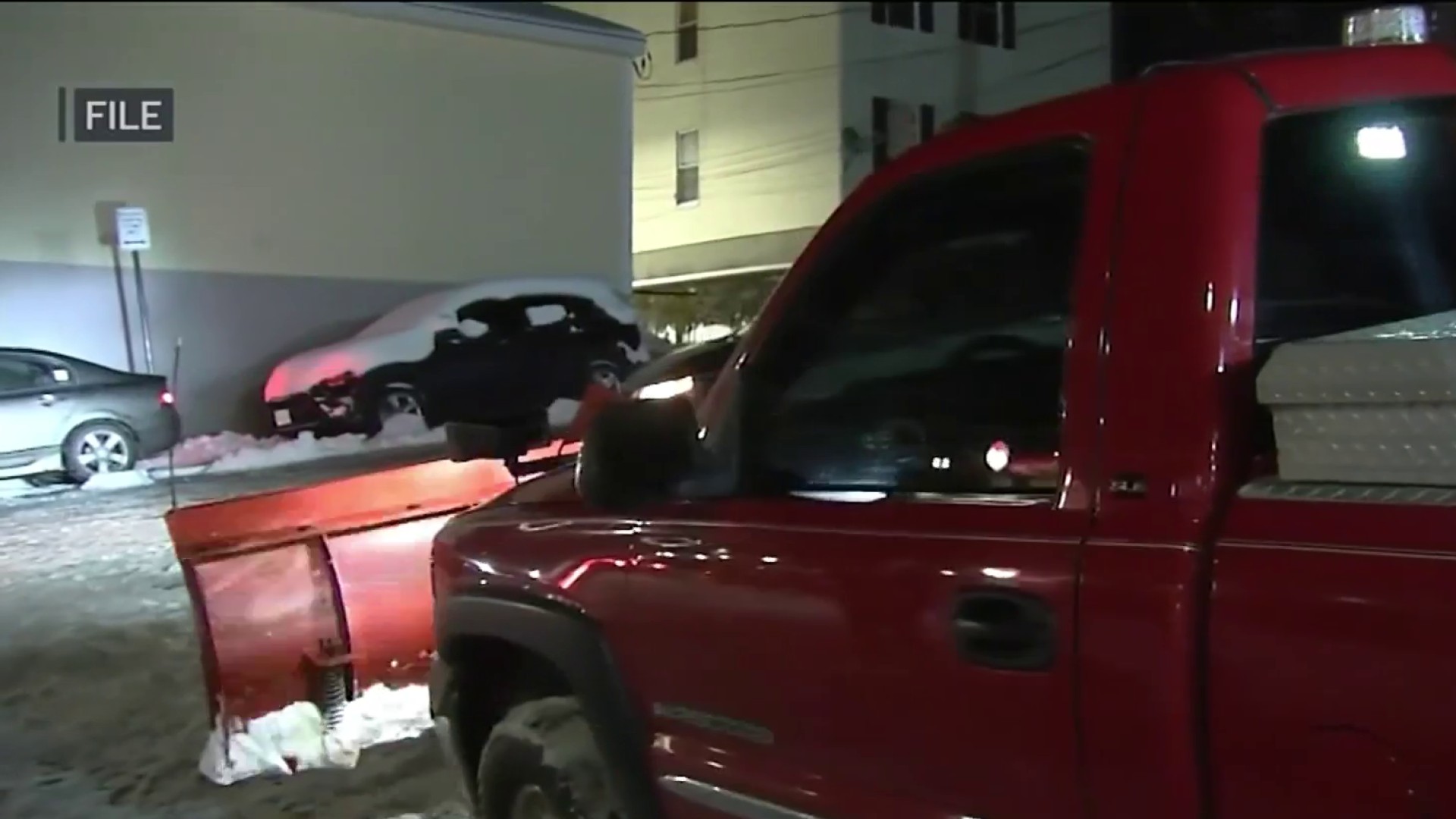