FIRST ALERT: Parts of New England Could See Half a Foot of Snow from Monday Storm

Another freezing start but noticeably absent Sunday morning are the gusty winds we experienced Saturday -- making it feel much colder!

Sunday will feature more seasonable temps across southern New England with highs reaching the mid 20s to low 30s along with clouds on the increase in the afternoon.

Northern areas will see temps reaching the upper teens to low 20s with high, thin clouds on the increase later today with light winds as well.  Definitely a great day to hit the slopes!

The big story is a powerful storm which will make a major impact on our long weekend plans as it approaches the area late Sunday night and into Martin Luther King Jr. Day -- First Alert has been issued for Monday! With cold air in place, we’ll see snow developing form south to north tonight, but it will quickly change to rain along the coast by daybreak Monday.

Interior central and western areas of southern New England will see a prolonged period of snow before eventually changing to rain by the mid to late morning as the storm takes an inland track over New England.

Nevertheless, several inches of snow are likely to be seen across portions of northern Worcester County, with 4 to 6 inches or more northwestern Massachusetts into southern Vermont.

Central and northern New England will also hold onto the snow and sleet longer as the system lifts northward through the day, but eastern portions of Maine will likely see a changeover to rain during the morning as milder air works into the system via a gusty southeast wind.

The storm is definitely great news for ski season with many resorts from Vermont to Maine likely seeing over a foot of much needed new snow.

Besides being a rain/snow maker, we are monitoring for potentially damaging winds along the New England coastline from Connecticut to Maine as southeasterly winds increase early Monday morning and continue to gust through the afternoon. 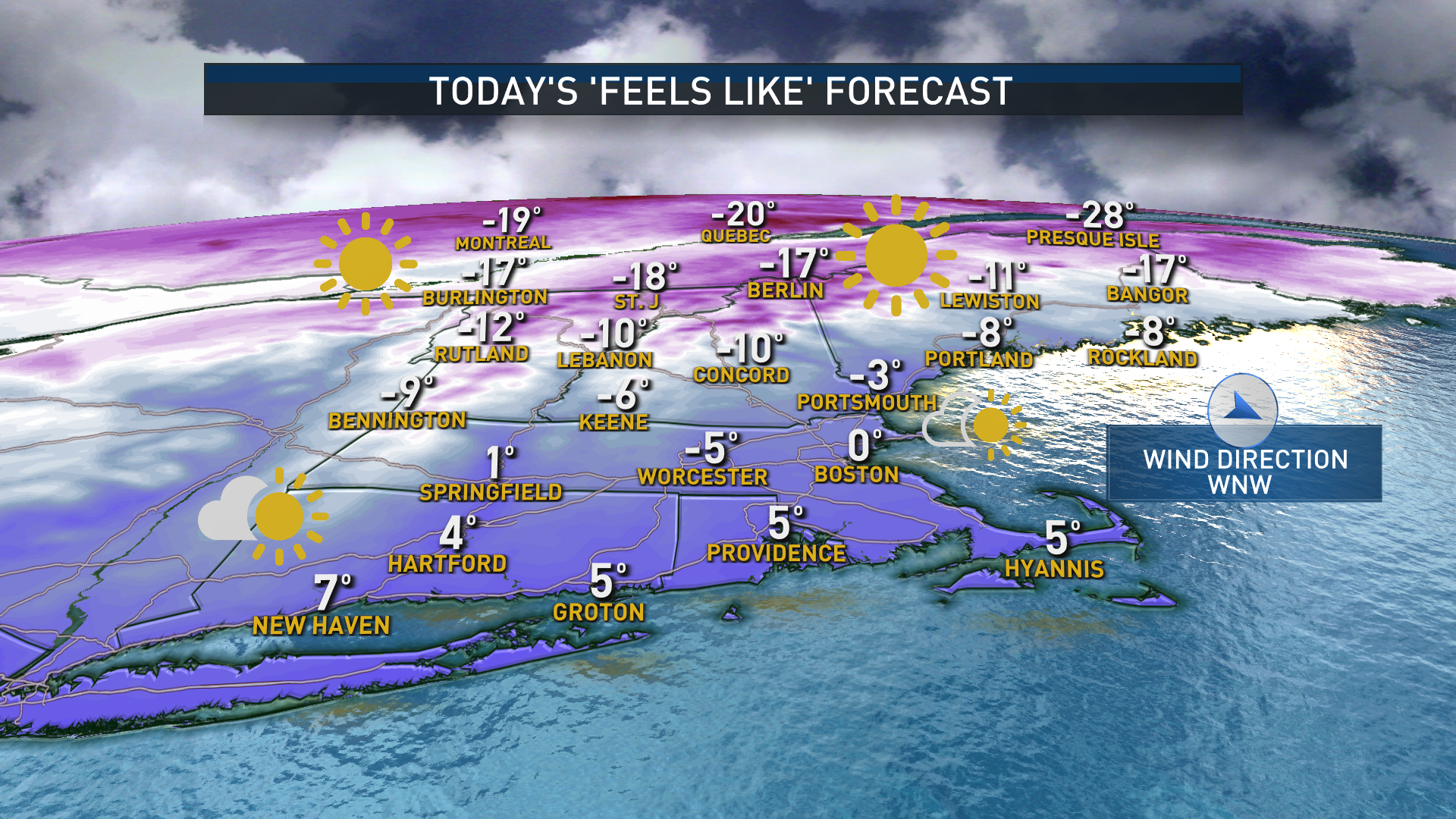 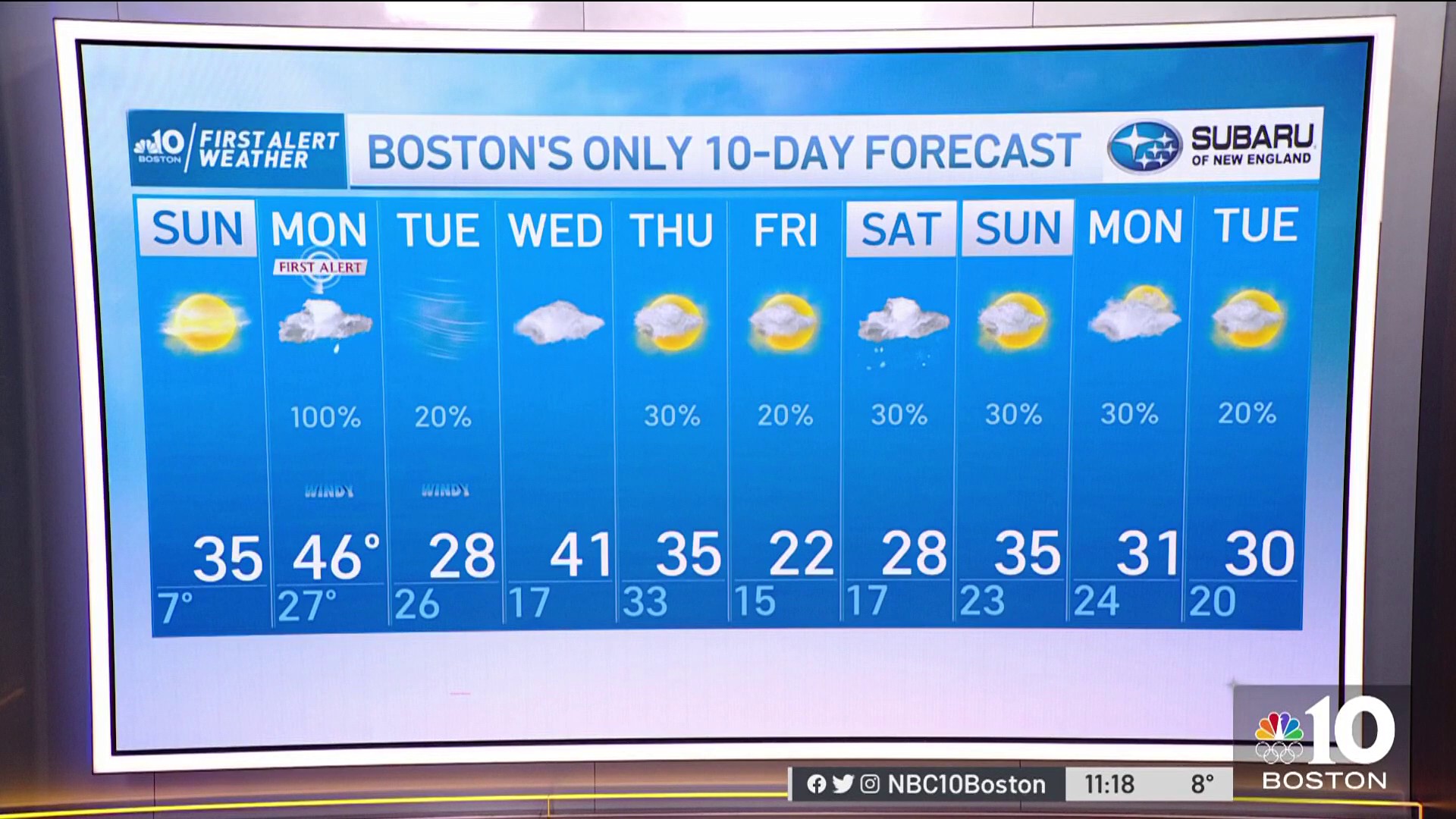 We may see gusts over 60 to 70 mph across the Cape and Islands to coastal Maine which may cause damage and power outages in those areas.  High tide will be occurring mid to late morning which will coincide with the strongest gusts the system has to offer!

Minor to moderate coastal flooding is possible, especially Cape Ann to the New Hampshire sea coast. Your First Alert Team will be updating the forecast as more details unfold.

Today on the SnowCap, meteorologist Pamela Gardner previews the messy storm coming soon and why she says it is sou’easter.