Sunshine with a Chance of Scattered Showers Wednesday

Tropical storm Isaias is now post-tropical and headed for southeastern Canada, allowing for a nice day in New England

New England is picking up the pieces after a day of tropical storm damage. Hundreds of reports of broken trees and thousands without electricity.

Though there were many warnings for possible tornadoes, it appears that most of the damage was done by wind generated from tropical storm Isaias, but so far no reports of any tornadoes.

That storm is now gone post tropical and headed for southeastern Canada, allowing for a nice day here in New England. The weather front is stalled just south of us, so most of us are a bit less humid today with more sunshine and clouds, and just a chance of a few showers or thunderstorms. High temperatures will be in the 80s to 90° south, cooler to the north.

It should be mostly clear with a big bright moon rising after 9 o’clock, more comfortable for sleeping lows in the 60s. Tomorrow will be a less humid day of sunshine and warm temperatures with highs in the 80s.

A wave of low pressures on the form on the front south of New England green clouds back in on Friday with a chance of rain in Southern New England. That Front is slow to move away, with clouds lingering on Saturday, high the 70s to low 80s. We do expect mostly dry weekend, sunshine returning on Sunday and highs back in the 80s, as seen our first alert 10 day forecast. 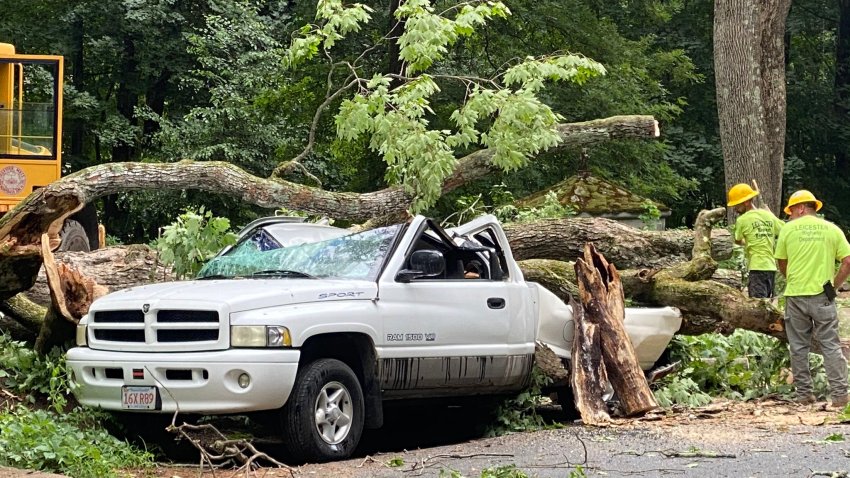 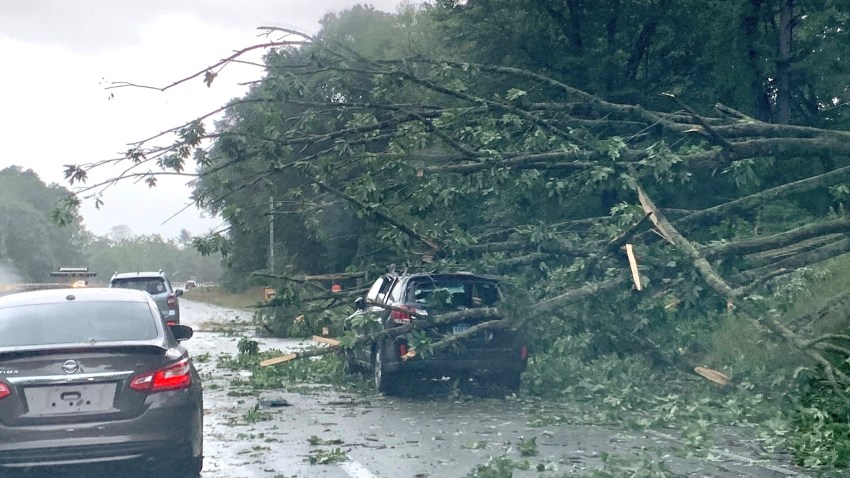