The air is thick in southern New England on Thursday. Dew point temperatures in the 70s indicate an abundance of moisture in the air, not only making for a sticky feeling, but also an atmosphere ripe for showers, downpours and thunder to develop in response to even the weakest disturbance.

Once such disturbance crosses southern New England from southwest to northeast. This will prompt new showers and thunderstorms from late morning through late afternoon east of the Quabbin Reservoir and from the Quiet Corner of Connecticut through most of central and eastern Massachusetts and Rhode Island.

By suppertime Thursday, most of the storms and showers will weaken as they depart to the east and over the ocean. This will leave central and southern New England with humid air, but some of the best weather of the day during the evening.

In western New England, another weak disturbance moves in with some dinner showers up the Green Mountains and the Berkshires. It will move east through Worcester and Boston as a sprinkle or light shower between 8 p.m. and 9 p.m.

Yet another disturbance interacts with humidity overnight to bring a chance of showers and thunder, mostly focused on the south coast. The possibility remains for many of us before drier air muscles in Friday, undercutting the chance of thunder to develop along an incoming cold front.

The passage of the cold front Friday will mean a sticky start gives way to a much more comfortable evening. Any showers will likely focus on the mountains in the morning to midday, then perhaps from Plymouth southeast through Cape Cod in the late day and early evening, since this part of southeast Massachusetts is surrounded by ocean and may have enough moisture to offset the incoming drying.

By Friday night, dry air wins for all, setting up a holiday weekend of sunshine, a few clouds, even streaming into western Massachusetts from Lake Effect rain showers off Lake Erie. Daytime highs will be in the 70s, night lows in the 50s and there will be a light west to southwest wind Saturday and Sunday with some coastal sea breezes.

Labor Day Monday looks great, too, though the wind will increase from the south and create chop on the ocean and lakes for our boaters. Although conditions are dry and caution is needed, all of our weekend evenings are great for fire pits and outdoor enjoyment.

A great weekend for outdoor plans does little to help our expanding and worsening drought. The new drought monitor, issued Thursday morning, expands severe drought through Cape Cod and into southern Maine. Water conservation efforts are likely to continue and expand with no big rain in our exclusive First Alert 10-day forecast until perhaps a shot of downpours sometime around next Thursday. 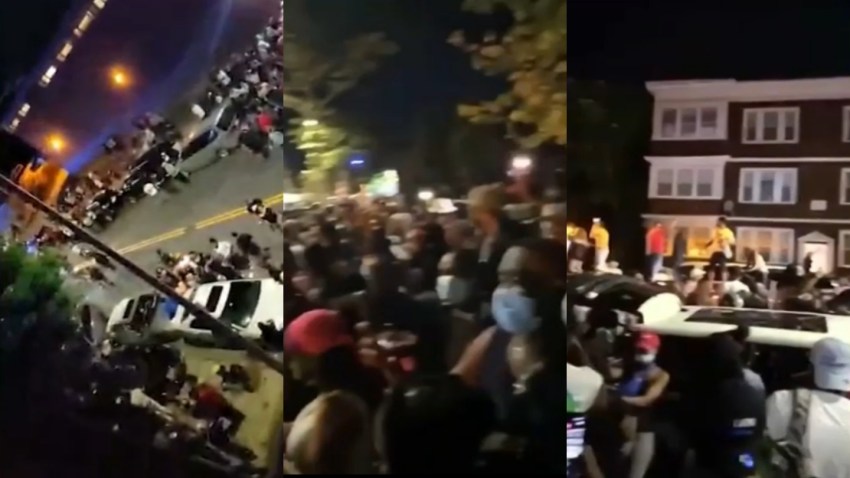 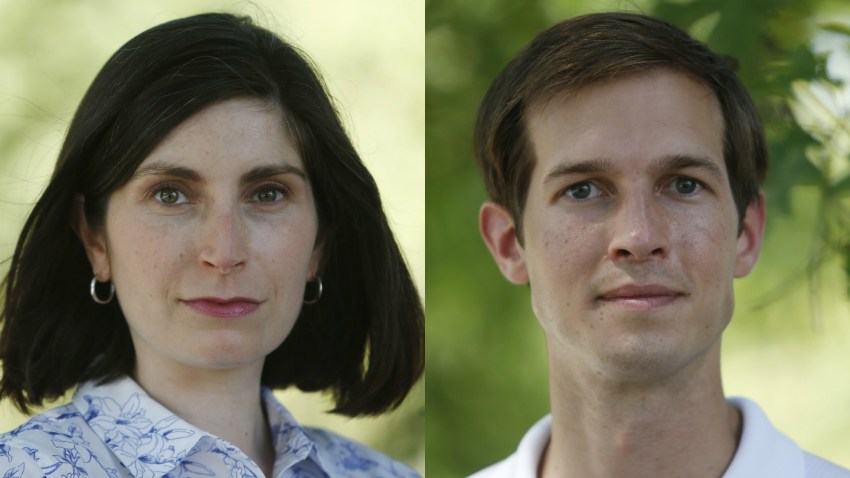