Sunshine has been a commodity in our New England weather, but we’ll start to make up for that this Presidents Day weekend. The trade-off is cold air.

Of course, it’s not like those who dislike cold can complain much – in this mild winter, a forecast low temperature of nine degrees in Boston on Friday night would be the coldest temperature this season. In fact, it would end a stretch of 378 days above 10 degrees in the city – the third longest such stretch in recorded history, with 1931-32 spanning 658 days and 2001-2003 covering 703 days.

In addition to the cold, a gusty Friday wind has been driving wind chill values colder as the day progresses – the morning was the best feeling time of the day – with afternoon and evening wind chill values dropping through the teens into the single digits before actual temperatures bottom out overnight, with some northern suburbs of Boston seeing the thermometer dip below zero and most of Northern and Central New England subzero by dawn. 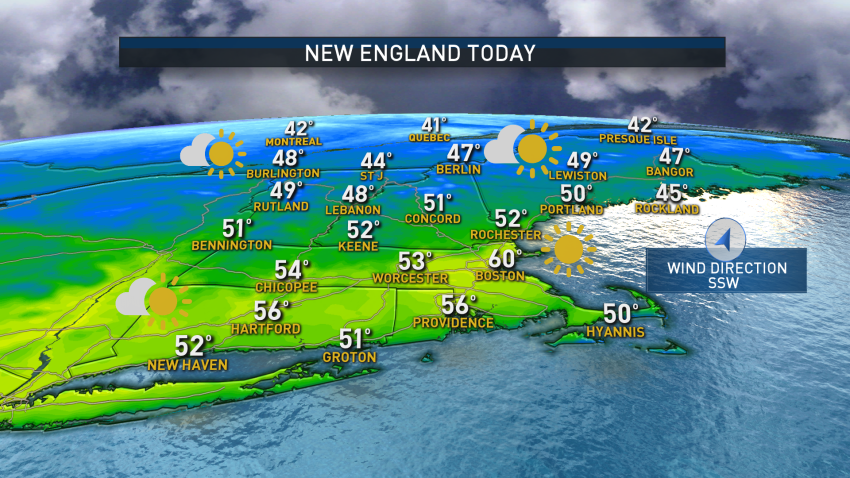 The big difference Saturday won’t be in temperature – at least for most of Southern New England, temperatures will be comparable to Friday afternoon though the North Country will see a bit of a recovery – but the big and noticeable difference will be the absence of wind.

A light wind through most of the day will mean wind chill values won’t be too far off the actual highs in the 20s for most and teens north, so impact on the body will certainly be less harsh than Friday.

This winter hasn’t really allowed for cold air to take hold for extended periods of time, so by Sunday afternoon high temperatures will already be recovering to near or over 40 degrees, though the changing air will mean more clouds than sun and a few morning flurries or snow showers are possible, particularly in Northern New England.

Presidents Day looks quiet next week with the next storm center likely to drag enough warmth and moisture into New England for us to see a possible burst of some wet snow Monday night or Tuesday morning changing to mild rain showers for at least Southern New England as the day wears on…likely to yield to another quick shot of briefly colder weather behind it.

By next weekend, at the end of our exclusive First Alert 10-day forecast, temperatures look to return above normal, with a chance of showers or mixed showers returning.