Improving weather shows up in our exclusive 10-day forecast

Those northerly winds gust up to 45 mph within 30 miles of the coast will last through the day Monday, taking already cool temperatures in the lower 40s and driving the “feels like” temperature into the lower 30s all day!

Rain will not be exceptionally heavy Monday through the evening, but will fall steadily and lightly through much of the day, continuing to add up and bring rain totals to near an inch all-told by Tuesday morning, when only an early flurry or sprinkle is expected to remain.

In the northern mountains, snow has continued to accumulate above 1,500 feet in elevation with a couple of inches, and several inches above 2,000 feet.

Although a pocket of drier air moves east into New England from the Great Lakes Tuesday, shutting down precipitation is one thing – getting appreciable clearing is another feat that will be slower to come to fruition. There will be some clearing Tuesday in northern and western New England, but it will more likely bring breaks of sun during the afternoon the farther southeast one is.

Wednesday should be a brighter day as a bubble of high pressure – fair weather – strengthens over Nova Scotia. This fair weather flow from our east will create an onshore wind that will keep the coastline cool while inland communities rise to 60 degrees.

A strengthening storm system through the Ohio Valley Thursday will cross New England Friday. All of this will result in a strengthening southerly wind Thursday, especially late, transporting milder air into New England. The system will eventually deliver showers or rain with some embedded thunder possible Friday as temperatures work toward breaking 60 degrees.

Although the passage of this system doesn’t really spell a warm weekend following the storm in and of itself, it appears there’s a lack of cool air available behind it, so we just may be able to reach the 60s this weekend as the weather improves and brightens.

At this point, although a chance of showers grows toward the midweek next week, our First Alert Weather Team sees seasonable temperatures for the first half of next week, and we’ve reflected that in our exclusive 10-day forecast. 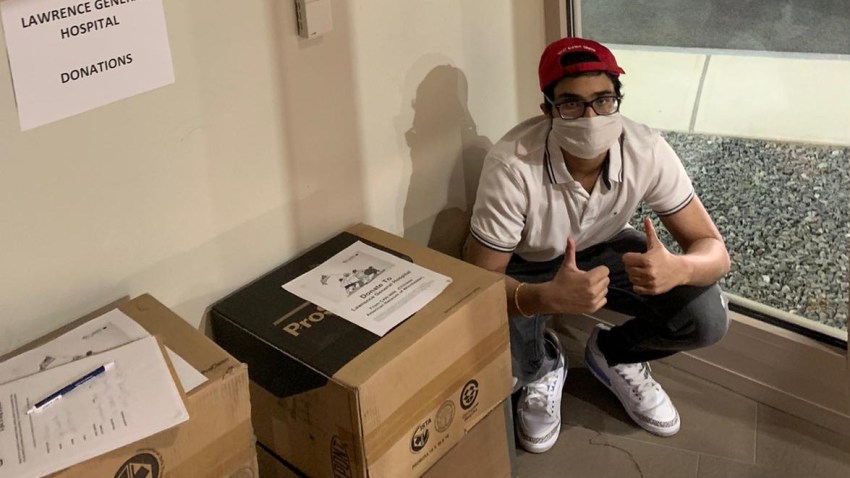 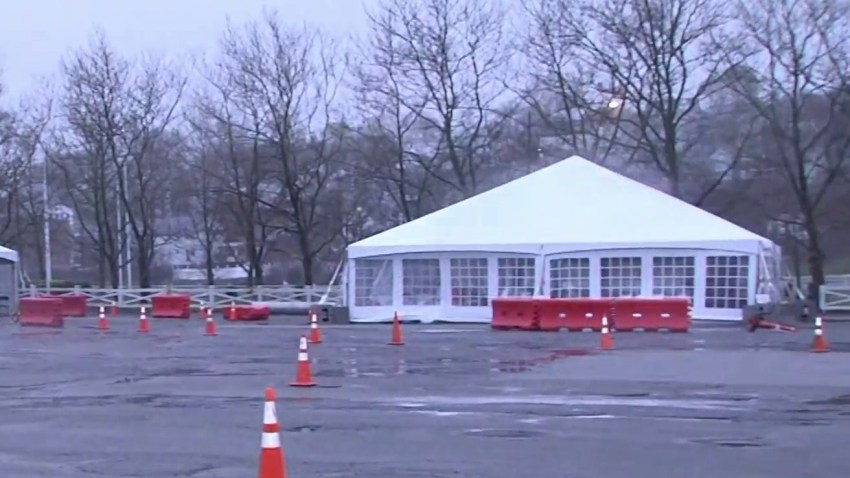