Over 100,000 Without Power as Major Storm Continues to Blast New England

A storm packing gusts upward of 60 mph moved into New England on Monday, promising to spread more misery in states where people are sheltering in place because of the coronavirus pandemic.

Trees have been reported down across the region, falling on cars, homes and power lines. At one point Monday evening, there were more than 115,000 customers without power in Massachusetts. By 11:45 p.m., that number was down near 87,000. More than 38,000 were without power in Maine. More than 20,000 had no power in Connecticut. More than 12,000 outages were still in effect in Rhode Island. Vermont had more than 1,000 while New Hampshire had about 100.

Many in Maine have been without power since last week and inclement weather could cause more on Monday.

In Wilmington, a tree fell on a home on Shawsheen Avenue around noon while a man and woman were at home. The man suffered an injury to his leg. The house also suffered serious structural damage.

In Maine, utility crews braced for more power outages after working around the clock to restore electricity for more than a quarter-million homes and businesses that lost electricity during a snowstorm late last week.

“It’s going to add to the heartache,” said meteorologist Tom Hawley from the National Weather Service in Gray, Maine. “Some places that got their power might lose it again. It’s not a good situation.”

Utilities in Vermont and New Hampshire are also warning of power outages from the strong winds and heavy rains that are expected to be a problem for the entire region from Connecticut to Maine.

But it was particularly troublesome in Maine where a stretch of bad weather began with heavy snow Thursday night and Friday morning. As of Monday, Central Maine Power and Emera Maine still had about 15,000 homes and businesses without power.

The ground is saturated from melting snow and rain, possibly making it easier for the wind to topple trees, said Unitil spokesman Alec O’Meara in New Hampshire. 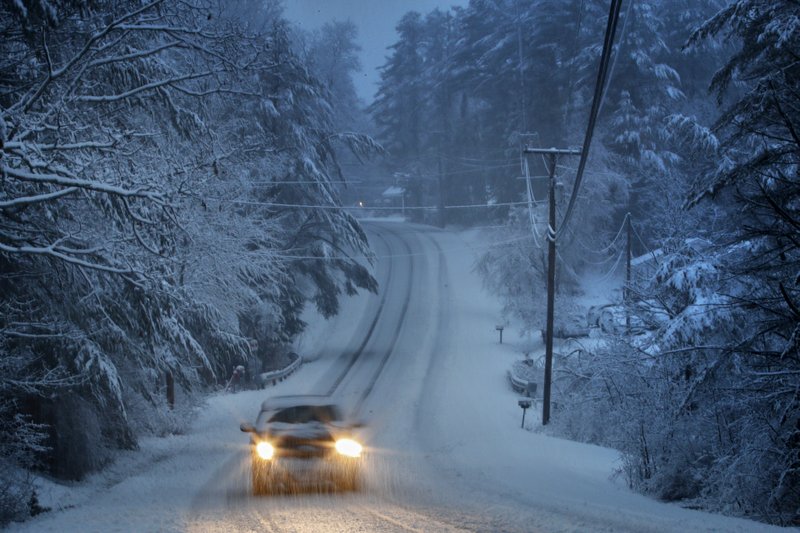 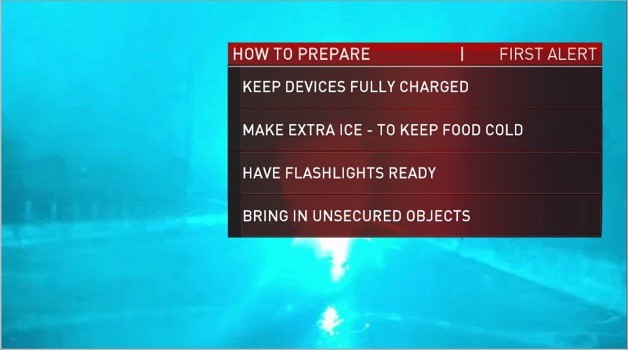