"The Duke of York will continue not to undertake any public duties and is defending this case as a private citizen," the palace said in a statement

Buckingham Palace said on Thursday that Prince Andrew's honorary military titles and royal patronages have been returned to Queen Elizabeth II with her “approval and agreement."

More than 150 navy and army veterans had written to the queen asking her to strip Andrew of all his military ranks and titles after a U.S. judge said Wednesday a sex assault lawsuit against Andrew could go ahead.

In a joint letter issued by the group Republic, they said Andrew had “brought the services he is associated into disrepute.”

The palace said in a brief statement that “with the queen’s approval and agreement, the Duke of York’s military affiliations and royal patronages have been returned to the queen."

“The Duke of York will continue not to undertake any public duties and is defending this case as a private citizen," the statement added.

A U.S. district judge on Wednesday refused to dismiss a civil case against Andrew by an American woman, Virginia Giuffre, who alleges the royal sexually abused her when she was 17.

District Judge Lewis A. Kaplan rejected an argument by Andrew’s lawyers that Giuffre’s lawsuit should be thrown out at an early stage because of an old legal settlement she had with Jeffrey Epstein, the financier she claims set up sexual encounters with the prince. 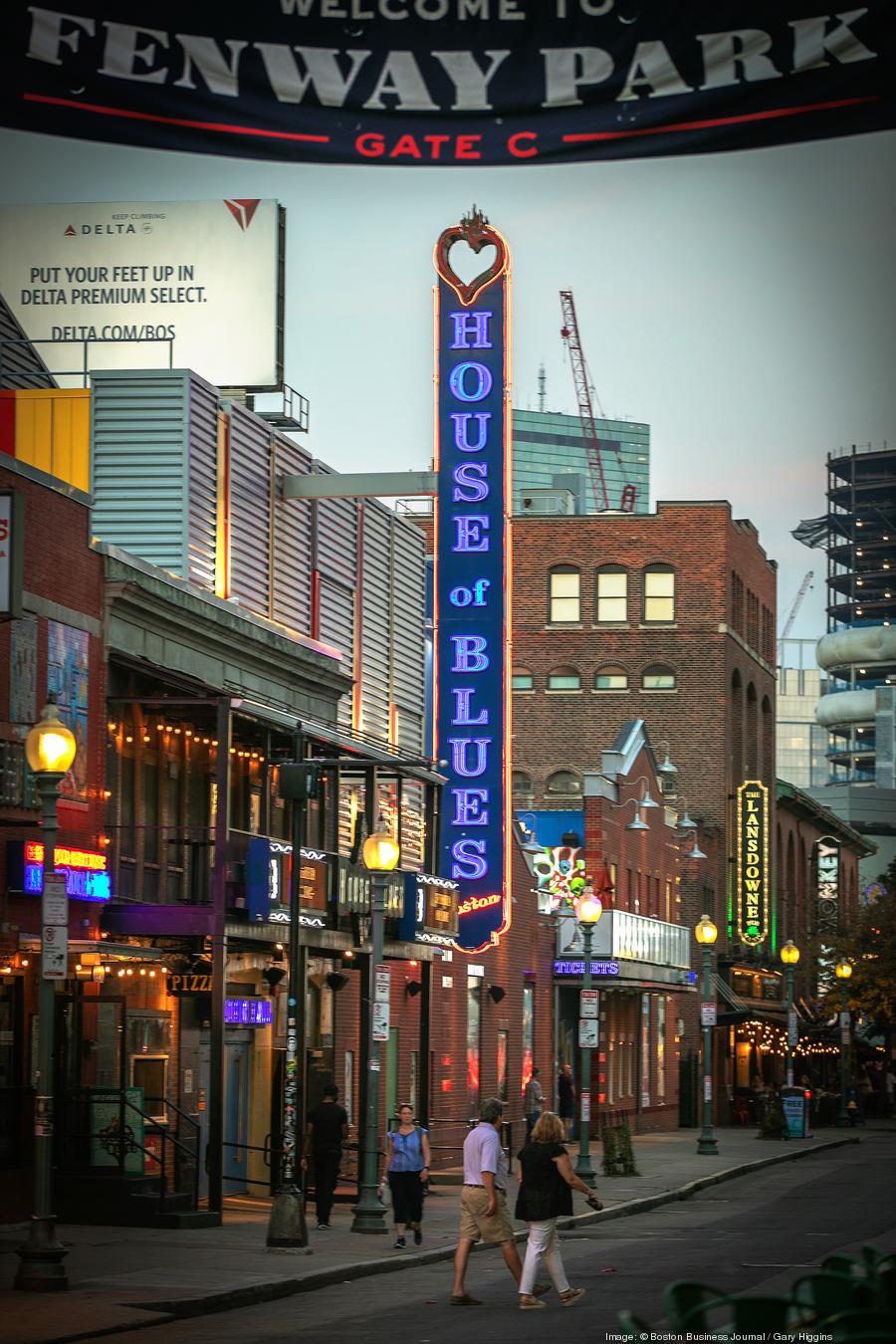 He stressed that he wasn’t ruling on the truth of the allegations.

Andrew's lawyers have said that the royal never sexually abused or assaulted Giuffre and that he “unequivocally denies Giuffre’s false allegations against him.”

Palace officials have declined to comment on the “ongoing legal matter.”