Hong Kong's national security law and electoral changes have brought the city "back on the right track," Chief Executive Carrie Lam said in her annual policy address on Wednesday.

According to Hong Kong's top leader, who was appointed by Beijing, the changes have ushered in a "favorable era" for Hong Kong to plan for its future.

Massive anti-government protests erupted in 2019 over a now-withdrawn extradition bill, and the demonstrations sometimes turned violent. The proposal of the national security law last year reignited mass demonstrations, but the law was eventually passed.

Some 117 people — including politicians and activists — were reportedly arrested under the law in the first 12 months after it took effect in 2020.

In May of this year, Hong Kong's legislature passed a bill that, among other measures, reduced the number of legislative seats that are directly elected by Hong Kong voters to only 20 out of 90, and set up a committee that screens candidates to ensure they are "patriots." 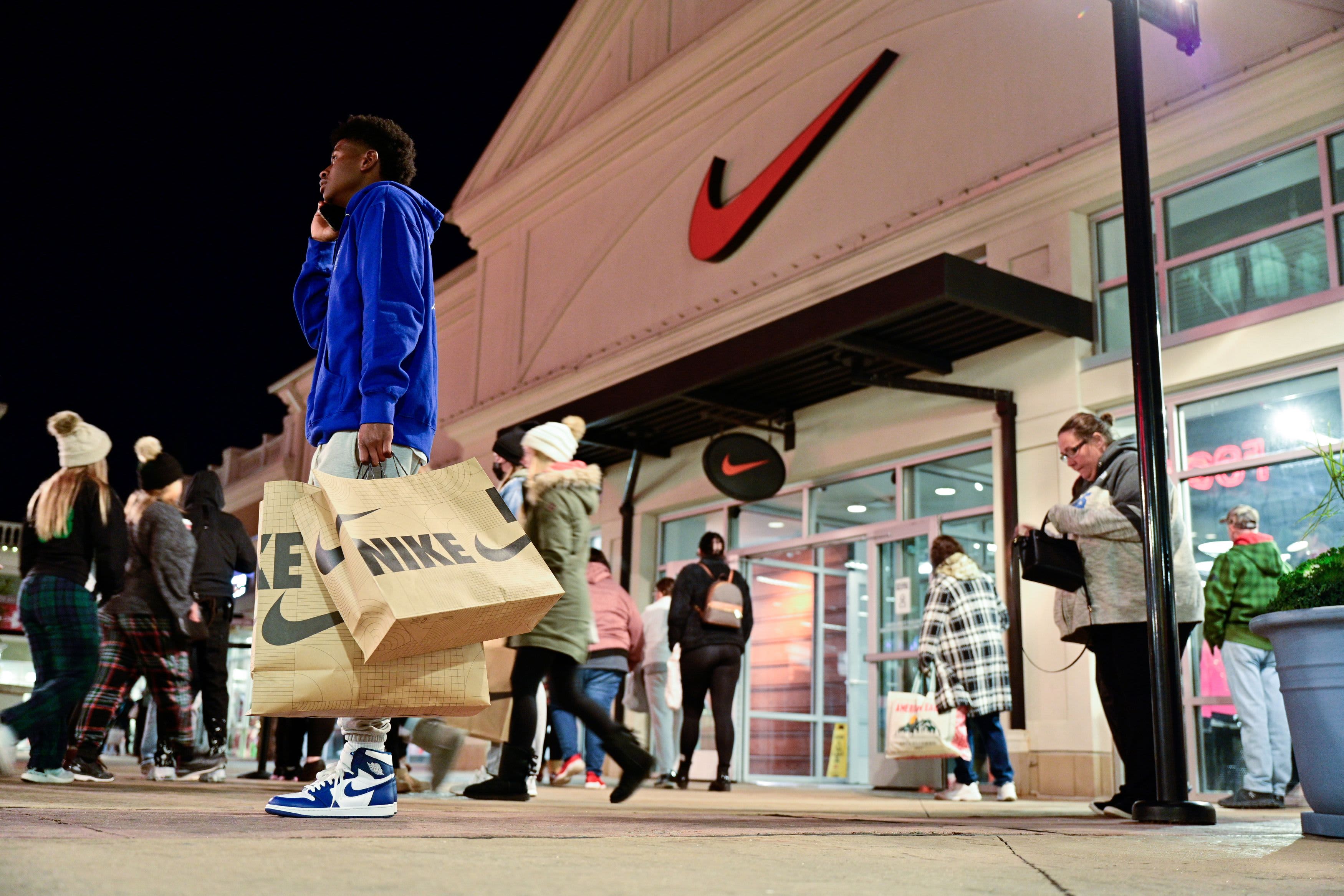 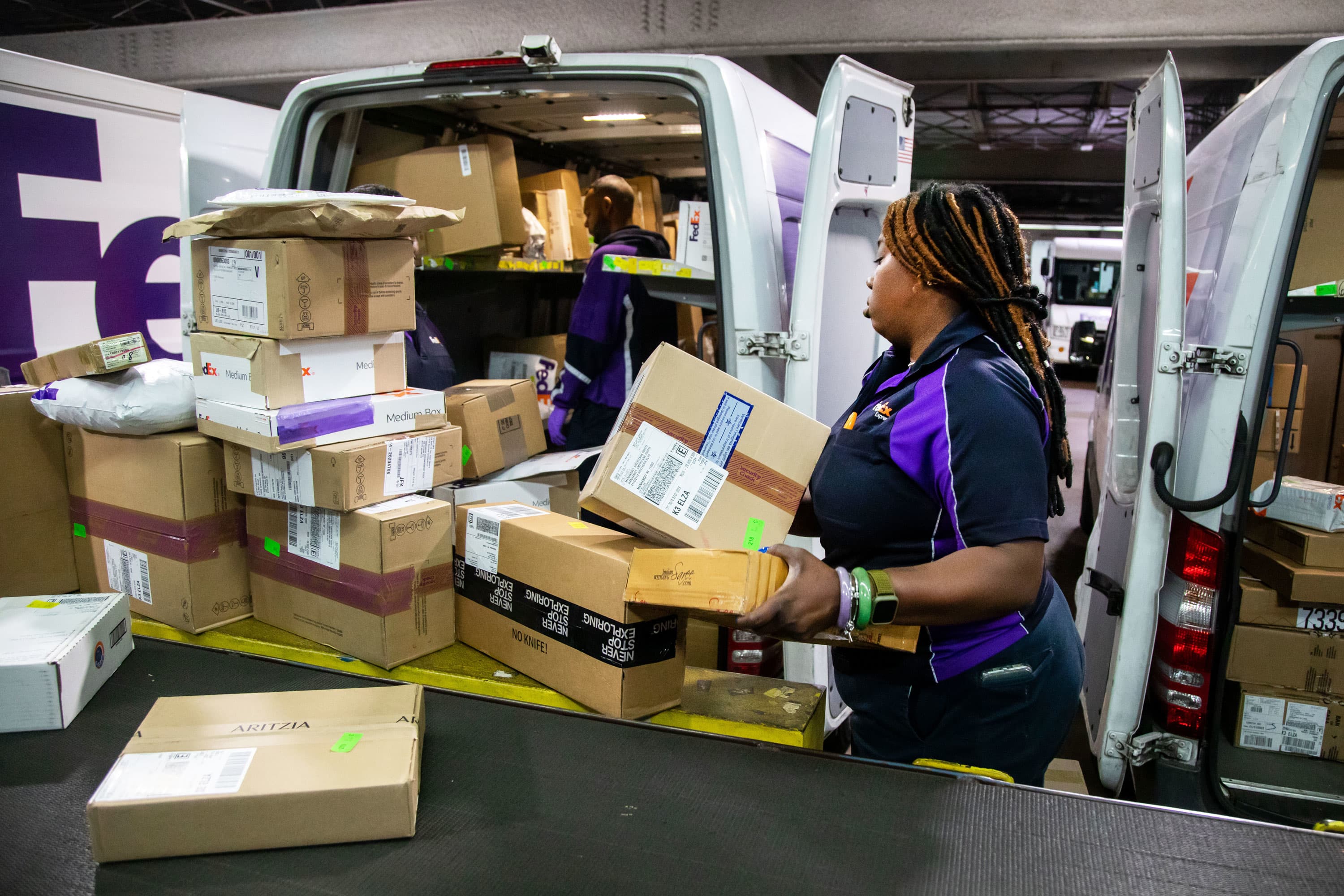 "With the implementation of the National Security Law and improvement to our electoral system, chaos has ended and social order has been restored," she said, according an official English translation of her remarks. "We are now embracing a new era where we can focus on economic development."

She reiterated that point several times during her two-hour long speech.

Her 2019 address was "disrupted and paralyzed" by "anti-China" opposition lawmakers, Lam said.

This was Lam's final policy address in her current term as chief executive. Hong Kong's next chief executive election is due to take place in March next year.

Hong Kong, a former British colony that was handed over to China in 1997, was promised autonomy for 50 years.

The Chinese financial hub is governed under the "one country, two systems" framework and has freedoms that other Chinese cities do not have, such as limited election rights and a largely separate legal and economic system.

Lam touted Wednesday's calm policy speech as a "clear manifestation that the Hong Kong [Special Administrative Region] has got back on the right track of 'one country, two systems.'" She praised the national security law and electoral reforms under pro-Beijing lawmakers in the city for the "timely curb on the chaos in the city."

"Any accusation that these two major initiatives of the central government have undermined 'one country, two systems' is nonsense and groundless," she said.

The chief executive claimed initial concerns about the national security law among businesses have "notably subsided" and that firms are now most concerned about Covid restrictions on cross-border travel.

A May survey by the American Chamber of Commerce in Hong Kong found that 42% of its members who responded are considering leaving the city, and the "most widely shared concern was discomfort" due to the national security law.

Lam said the number of business operations in Hong Kong with parent companies overseas or in the mainland reached all-time highs this year, as did the number of start-ups in the city.

"It can be seen that our business environment has not been undermined by the impact of the pandemic and the biased reports of Hong Kong's situation by certain Western media," she said without naming them.

Separately, Lam proposed developing an area in the north of Hong Kong into a metropolis for residential and industrial use.

It could be a hub for innovation and technology, and help Hong Kong and Shenzhen's development, she said.

Current plans indicate that 350,000 residential units could be created in this Northern Metropolis, with the potential for another 186,000 more units.

The Hong Kong leader also provided updates on the government's housing policy for Hong Kong, which is one of the most expensive residential property markets in the world.

"Providing decent accommodation for all is the primary goal of my housing policy," Lam said in her speech, noting that the long waiting time for public rental housing allocation is "worrying."